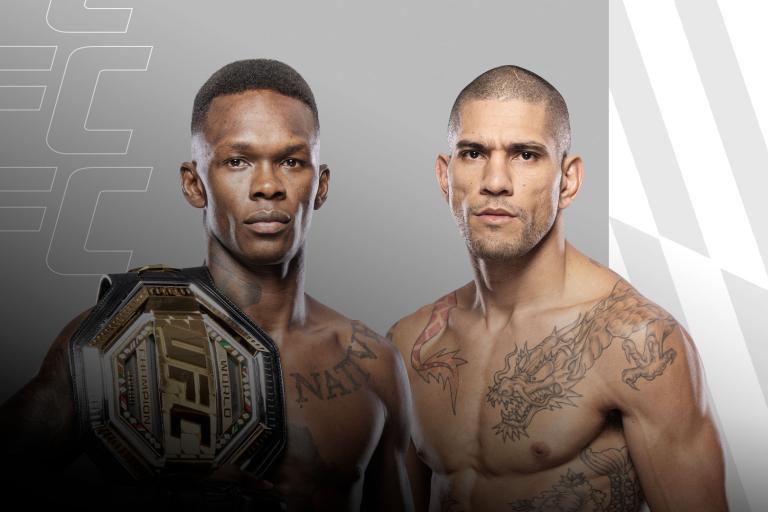 Israel Adesanya made the announcement on SportsCenter on Friday that he will defend his UFC middleweight title against his longtime foe, Alex Pereira, on Nov. 12 in New York. It seems that the UFC’s Madison Square Garden main event is finally taking place.

The defending middleweight champion will square off against the No. 5 ranked challenger in the five-round title fight. Today’s announcement also included news about tickets. In their two kickboxing matches, Pereira prevailed, earning victories by unanimous decision and highlight-reel knockout in 2016 and 2017, respectively. A highly awaited clash takes place inside the UFC Octagon five years later.

“Have I ever shied away from a fight? I’ve always picked the guy no one wants to fight. The guy everyone runs away from. I run towards the fire. This is no different,” Adesanya said on ESPN. “After he beat me in Brazil, I never had plans on getting revenge or anything like that because I don’t hold onto things. But the universe has presented this to me. It’s right there.”

📖😈 #UFC281
“Vengeance is mine says the lord.”
Brooooo I said the same thing too!!
This ends here. Kill or be killed ⚔️ pic.twitter.com/apLQsg2ifJ

At middleweight, the last stylebender (23-1) has a perfect record. Since losing to Jan Blachowicz in a light heavyweight title match in March 2021, the Nigerian-born New Zealander has won three consecutive matches. Adesanya had five successful middleweight championship defenses and has held the undisputed belt since October 2019.

Pereira (6-1) just defeated Sean Strickland in the first round at UFC 276 last month, the same event where Adesanya successfully defended his title against Jared Cannonier. Since transitioning from kickboxing to professional MMA, the Brazilian powerhouse has had five finishes in six career victories. The 35-year-old Pereira has a 3-0 record in the UFC and two $50,000 Performance of the Night bonuses to his credit.

In their third bout, according to Adesanya, things would be very different this time. “(Those fights) are part of his story because the judges gave him the nod in the first one and in the next one he took me out in the third round,” he said. “That’s part of his story but now it’s time for my story.

“For me, it’s the gloves. You can’t guard the same way you guard in kickboxing in MMA. You have to be able to use your brain and move out of the shots. Also my striking style is a lot different. I can elbow. I can use my knees. I can get in the clinch and stay in the clinch. There’s a lot more that is different in this game.”