Israel Adesanya Nickname: why is he called ‘The Last Stylebender’? 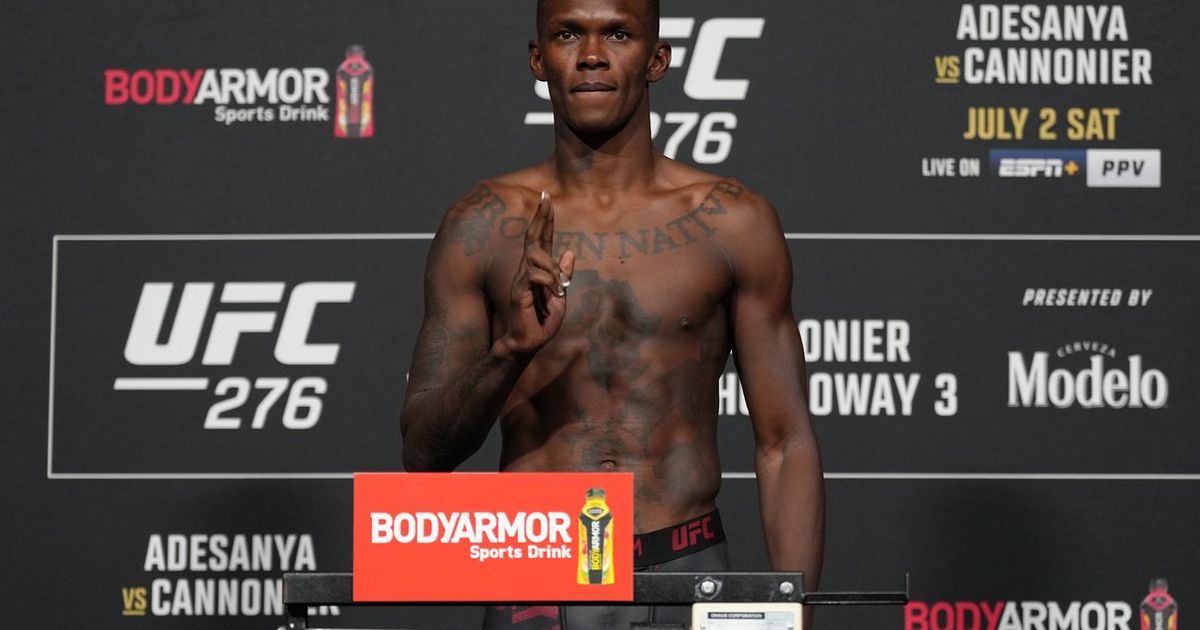 Almost all UFC fighters have a nickname. Sometimes the nickname itself becomes very iconic so much so that the name supersedes the fighters’ original name. Middleweight champion Israel Adesanya is no different and he calls himself “The Last Stylebender”.

The meaning of style bender

At first thought, fans might be thinking that the name refers to Izzy mastering all the elements or styles of mixed martial arts. Although that is true, it is only partially correct. The name has been coined from the animated TV show “Avatar: The Last Airbender“. Adesanya is very vocal about his love for anime, and he also has tons of anime tattoos all across his body. 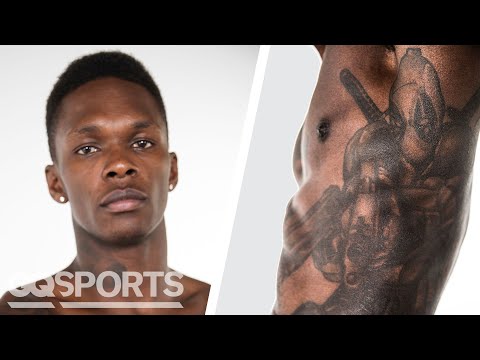 The Last Airbender is one of his favorite animes, just like the protagonist of the show Aang, who is the avatar of all elements, Izzy wants to be a master of all of the elements in the martial arts so that he can be the best. Needless to say that he is doing that pretty well!

who gave Izzy his nickname?

The nickname is a tribute to his love for anime and in particular Avatar: The Last Airbender. Izzy named himself The Last Stylebender because he believes he is the avatar of this world, and he needs to master all the elements to be the best fighter. Although he won’t be mastering the same elements as Aang, it is not difficult to see what elements he wants to master.

How did Adesanya become a massive anime fan?

Adesanya has been an avid viewer of Anime and fantasy action since childhood. He has never been afraid to show his love for Anime despite knowing that he may be mocked or some of his fans won’t understand what it stands for. Additionally, his love for Anime is clearly visible and he has made multiple references to his favorite characters and shows during interviews and promotions, as well as the artwork on his body.