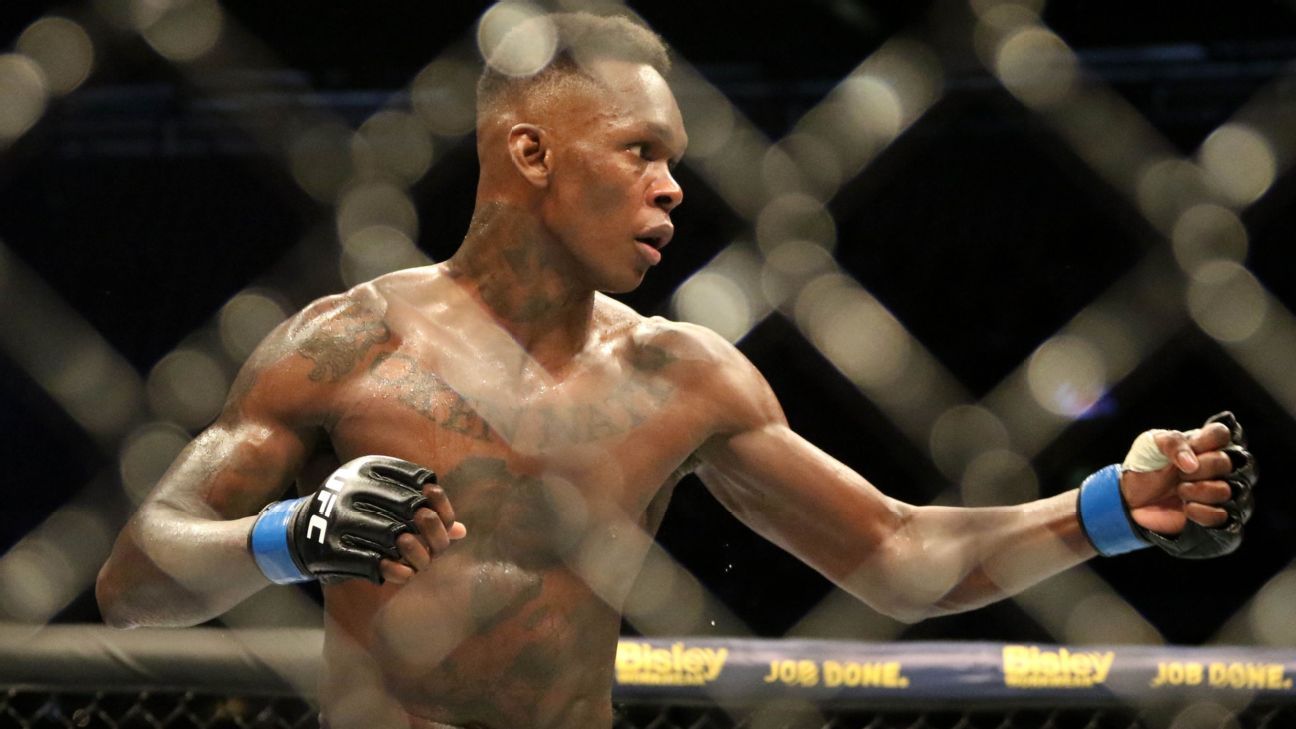 UFC Middleweight Champion Israel Adesanya has revealed that he considers Jon Jones’ talent to have gone to waste. Izzy shared his thoughts on Jones when he came on Mike Tyson’s “Hotboxin with Mike Tyson” podcast.

Jon Jones is considered by many the greatest fighter to have stepped inside the UFC octagon. With as many as 13 title defenses, he is no doubt one of the greatest, if not the greatest. But despite being such a highly acclaimed fighter with so many accolades, Jones has had a lot of issues that have tarnished his reputation as a person. These issues include drugs, domestic violence, and so on. These shenanigans have no doubt had an effect on his career, who last fought two years ago.

Speaking on Jones, the current UFC Middleweight Champion said that Jon is the cause of his own demise:

“Jon is a problem to his own self. It’s even yucked to speak on this. He’s a guy that first came up at UFC 94, and I remember watching him. He fought Stephen Bonner, and that was the first time I saw him fight on a Pay-Per-View special, and immediately I was like “This guy is special.” 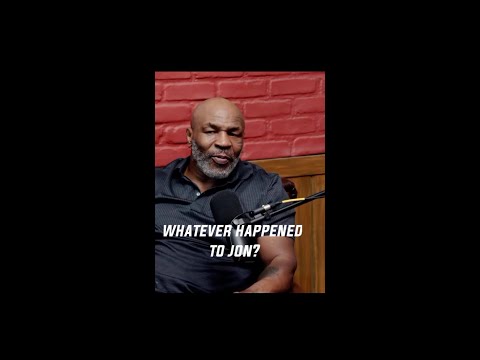 “When I see sh*t like this, even this one, when I saw this,I felt like, I’m empathetic, I’m a human being, you know, I’m like, ‘Man, what a waste what a waste of potential…’ He’s his own worst enemy, man… I’ve done some bad things in life myself, I’ve made some mistakes but I learned from those mistakes [and] I don’t make the same mistakes over and over and over again.”

Well, after such words, it should be very interesting should these two ever fight!