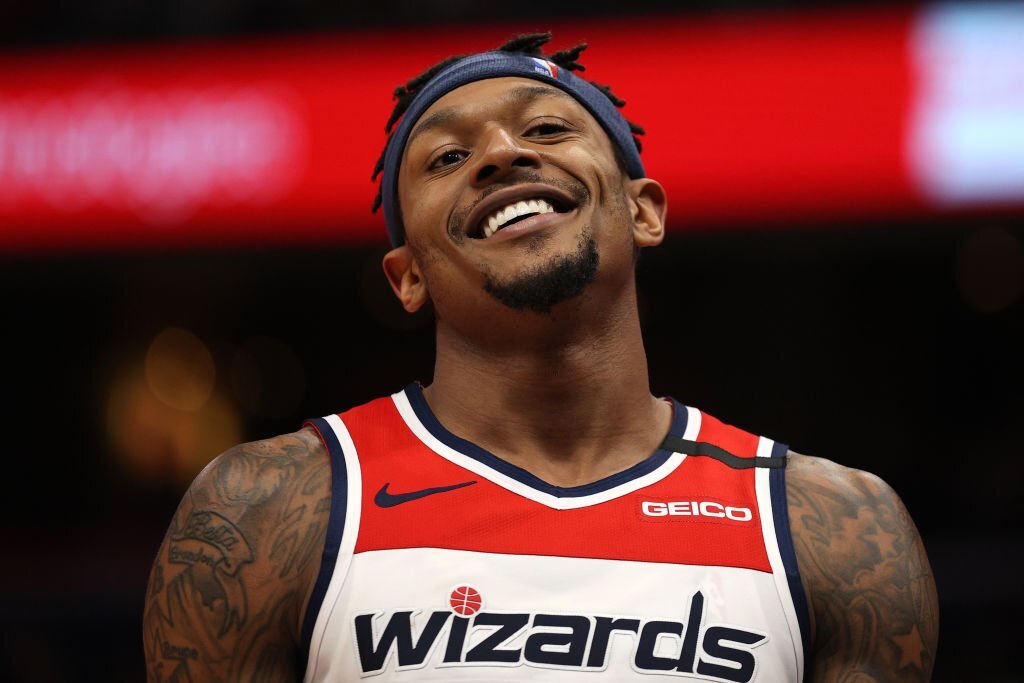 Bradley Beal has committed to a five-year, $251 million deal with the Washington Wizards, but his deal is rather more extraordinary than you might think. Thanks to the franchise, Beal will be the sole NBA player with a full no-trade clause in his current contract. If he signs the contract, Beal will become only the tenth player in NBA history to have a no-trade clause, joining LeBron James, Kobe Bryant, and Tim Duncan.

Beal’s contract also includes a 15% trade kicker and a player option for the fifth season. To be eligible for such a no-trade clause, a player must have been in the league for at least eight seasons, with four of those seasons spent with his present team.

The contract also has a 15% trade kicker and player option in year 5. https://t.co/NcUmDcyUMM

The 29-year-old averaged over 30 points per game in his last two seasons, he accumulated 23.2 points per game last year with average career-high 6.6 assists. He has been the target of trade speculations in the past, but this no-trade provision should keep those whispers at bay for the time being.

“I have been blessed to call the city of Washington my home and the Wizards organization and our fans my family for the last 10 years, growing as a player, a leader, a husband and a father along the way,” Beal said in a statement after his contract became official.

“Today represents such a special moment in my life. I could not be more grateful to have the opportunity to continue to partner with Ted, Tommy, Wes and the entire organization in moving forward to achieve our dream of bringing championships to D.C. and, just as importantly, to help our community continue to accomplish amazing things together.”