Jake Paul is set to face Hasim Rahman Jr. as his scheduled opponent Tommy Fury has pulled out of their August 6th bout at Madison Square Garden. Rahman Jr. comes in as a replacement as Fury was denied entry into the United States.

Tommy Fury vs Jake Paul had been brewing for some time now. The fight was originally scheduled for December of last year, but Fury had to pull out given his issues with injury. After months of speculation, the fight was rescheduled for August 6th, with the war of words between the two going on non-stop.

But despite the hype, the bout had to be canceled yet again as this time Fury was denied entry into the US. Almost a week ago, Fury confirmed on his Instagram page that he had no idea why he was not allowed to board the plane and travel to the US.

This prompted Jake to look for another opponent for the scheduled date, and it seems that he has finally found his foe in Hasim Rahman Jr.. Rahman Jr. is the son of ex-heavyweight champion Hasim Rahman. He holds a record of 12-1 in professional boxing, with his last fight being against James McKenzie Morrison- where he was knocked out and defeated for the first time. 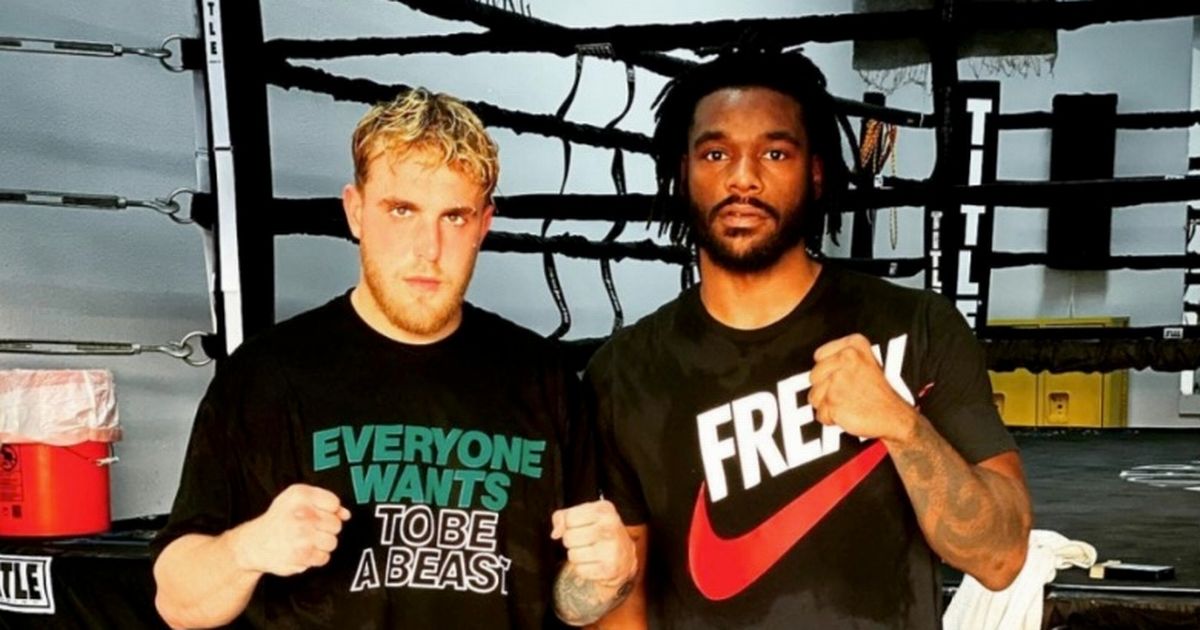 Jake, on the other hand, is undefeated with a 5-0 record. He last faced Tyron Woodley in December as a late replacement for Tommy Fury. He won the fight via knockout.

It seems that the fight between Fury and Paul is somewhat cursed. Even though there is so much hype surrounding the bout, it might never materialize. Jake did claim in between that Fury will give birth to some excuse to avoid fighting him. Could the 23-year-old have been right in his prophecy?

The truth behind Mike Tyson’s opponent came very close to being killed in a fight
Jake Paul vs Anderson Silva: Problem Child reveals his next opponent after Hasim Rahman Jr. fight