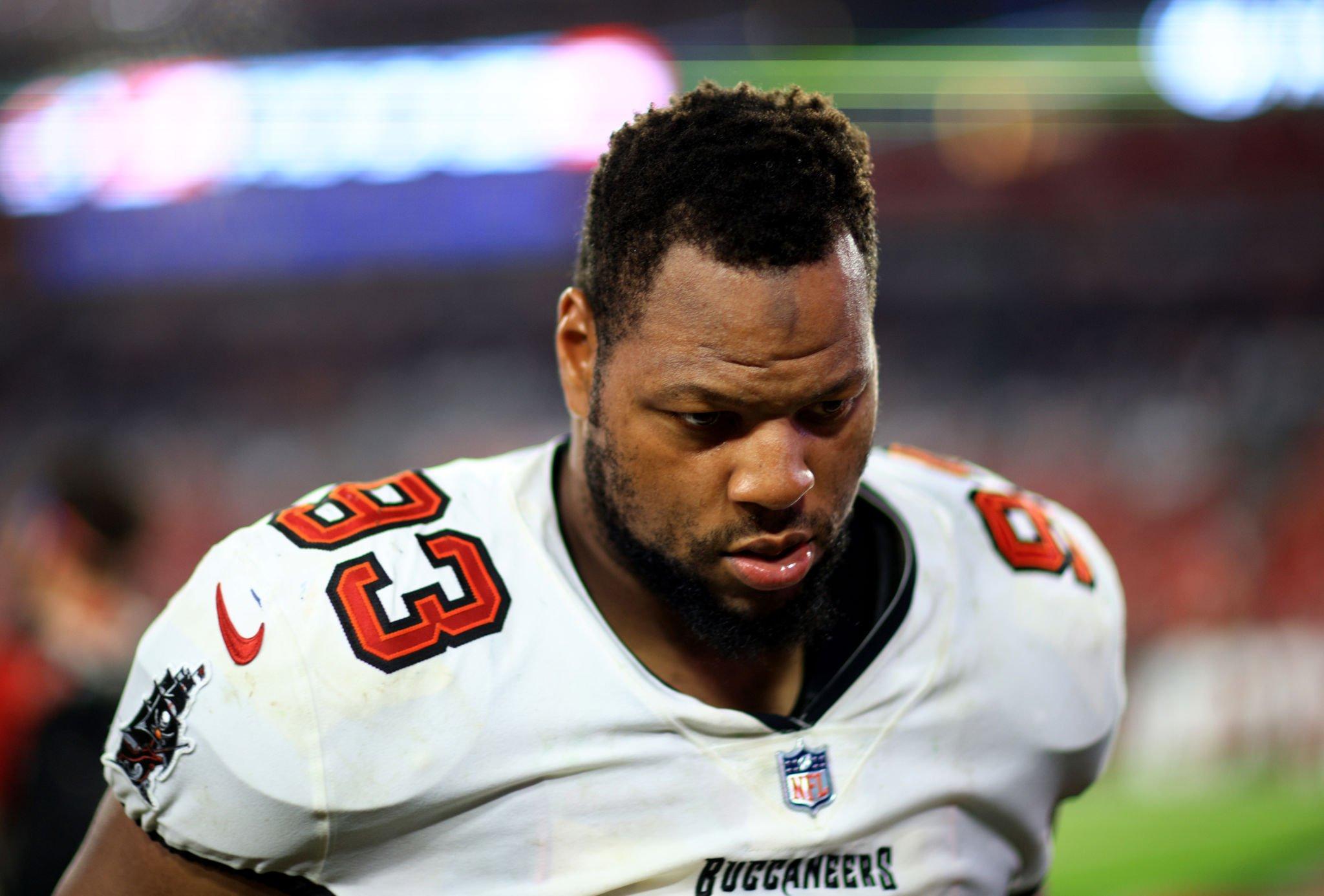 The veteran football player  Ndamukong Suh is a real asset and everybody wants to have a piece of him. The defensive tackle waited to pick his next team. On Thursday, he did. Suh is a free agent and many a team were eyeing on him as the trade deadline approached. But the star player has finally penned a contract and we’re here to tell you who laughed the last laugh.

The Eagles signed the 35-year-old defensive tackle to a one-year contact. Suh’s decision to sign with the Eagles came after a prolonged waiting period. The veteran was already aware that several NFL teams were eagerly pursuing him, but he chose to held on to his nerves. The five-time All-Pro was adamant about playing in 2022, and he didn’t want to sign with a team that wasn’t making progress.

The rich get richer. The #Eagles are signing free agent DT Ndamukong Suh to a 1-year, sources say, beefing up their defensive front with a top free agent. They want to keep the DL a strength. The deal has been agreed to and is done. pic.twitter.com/0Egc4V8Hiu

The Eagles currently rank third among NFL teams in total defense (302.4 yards allowed per game), but 20th in rushing defense (124.8 rushing yards allowed per game), having allowed 152 rushing yards in their Week 10 Monday Night Football loss to the Washington Commanders, their first of the season. The Philadelphia team seems to be strengthening their defense as they want to remain favorites for the Vince Lombardi trophy.

Suh played the last three seasons with the Tampa Bay Buccaneers and became a free agent in March. The Buccaneers seem to have a shot at the playoffs as they start the second half of the season and are also progressing well. It would be a thrilling matchup if the Bucs played the Eagles in the playoffs. Ndamukong Suh will also showcase his former team that they made a mistake by letting him go.