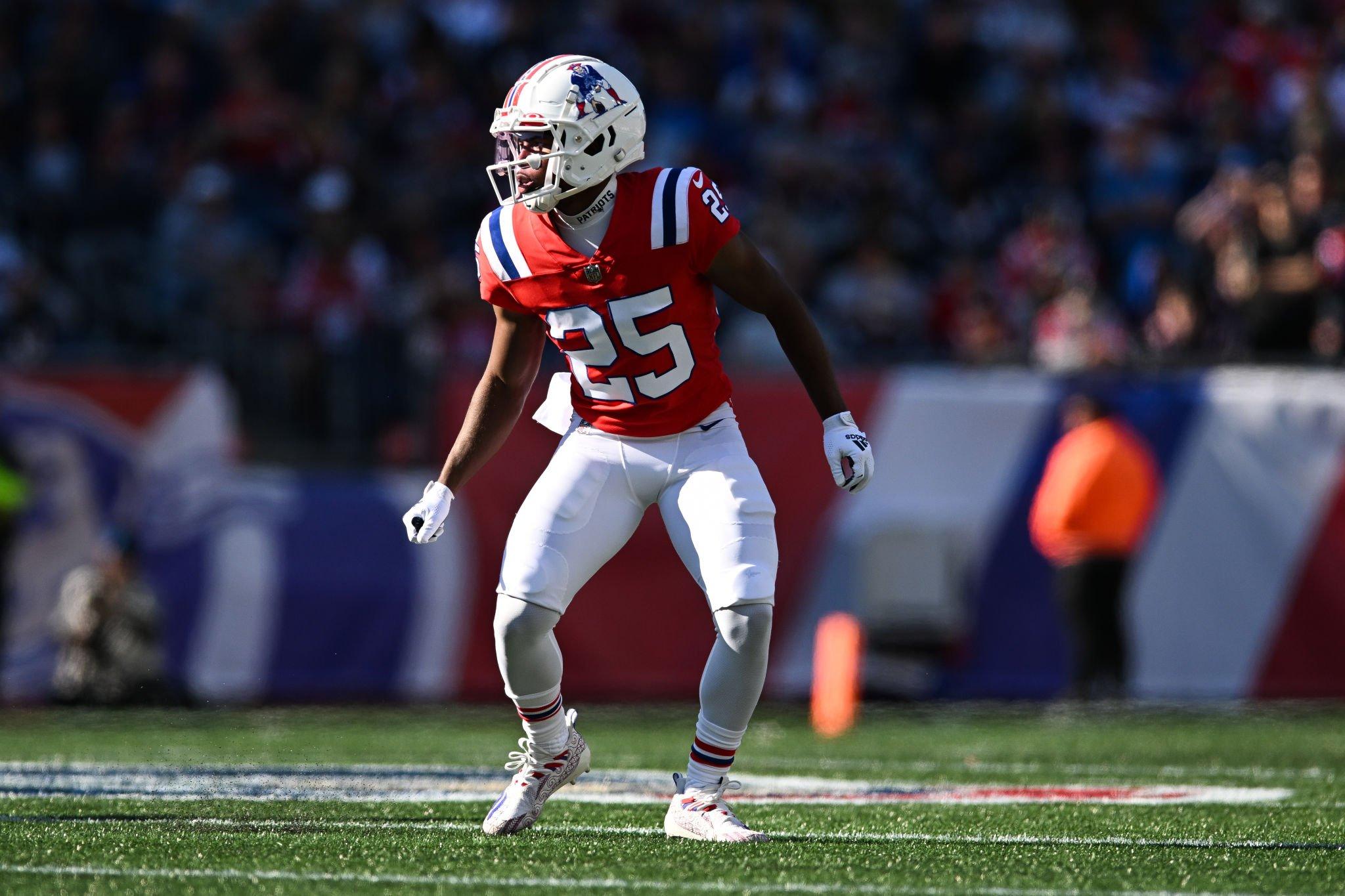 Week 11 of the 2022 NFL season is a week that saw an electrifying finish to a New England Patriots-New York Jets game that had been less than electric for more than 59 minutes.

With a last-second punt return, the Patriots defeated the Jets for the 14th straight time, while the Giants, the other team from New York, was defeated by the suddenly hot Detroit Lions. While the Buffalo Bills defeated the Cleveland Browns in a home game in Detroit, the Philadelphia Eagles almost dodged the upset bug against the Indianapolis Colts.

This time, the Patriots’ third-round cornerback Marcus Jones scored the game-winning touchdown in the final seconds of the Pats’ 10-3 victory, giving New England its 14th straight victory over New York on a day when neither team’s offense was effective.

“My main thing was I thought they was gonna go ahead and try to kick it out of bounds due to the time on the clock,” Jones said following the game. “But the first thing was making sure I follow my teammates blocking, and then I see the punter, and I was like, ‘If I make him miss, then I should be able to go the distance.”

“It was the game we wanted,” cornerback D.J. Reed said. “We were smiling. We were happy. The defense thought it was going to overtime, we were ready to go. I’m in disbelief.”

CB Sauce Gardner also echoed Reed, saying, “That’s crazy. That’s something that happens in a video game or something. … The defense, we were ready to put the game on our shoulders, but unfortunately, we didn’t get there.”

However, Jones is not overjoyed by the victory, despite recording the highest major milestone of his brief career so far. “It’s one of those situations to where I’m happy definitely for a divisional win,” Jones said. “And now I’m on to the next week.” He is keeping his eye forward and hoping to keep on the good spirit.