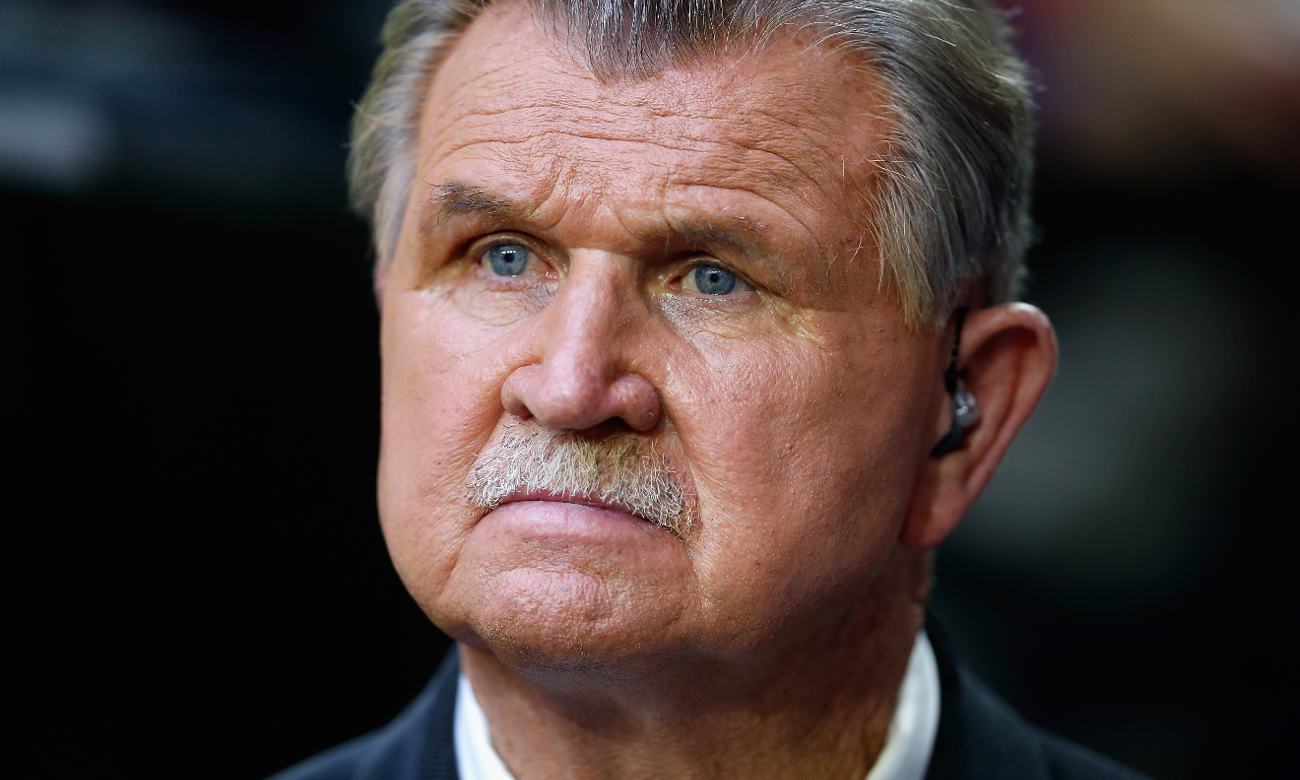 Mike Ditka blasts the players who have refused to kneel during the national anthem in the NBA.

The 80-year-old shared his insight to TMZ in an interview last week about the controversial issue. He had a better solution in mind for the athletes who are not following the traditional rule to support the BLM movement.

The former Chicago Bears coach was very successful in his coaching career. He is remembered mostly for training the Bears squad in 1985, one of the greatest NFL teams ever.

After so many years, he still has an immense passion for the game. He doesn’t want to compromise with the disrespect shown to the country’s anthem and flag.

This doesn’t surprise me at all. Mike Dikta traded his helmet in for a white hood as soon as he retired from football. Racism hiding behind faux patriotism is still racism. ??‍♂️ https://t.co/0wRTpyfMhB

“This doesn’t surprise me at all. Mike Ditka traded his helmet in for a white hood as soon as he retired from football. Racism hiding behind faux patriotism is still racism,” he tweeted in a reply of former NBA coach Stan Van Gundy.

Ditka talked with Fox News host Jesse Watters about the contradiction between sports and culture. Literally, he showed no mercy to react aggressively for the disrespect to the national flag for which many Americans sacrificed their lives.

“They wouldn’t have played for us,” Ditka said. “It’s that simple.”

“So you’d bench them?” Watters asked.

“I would bench them,” Ditka replied.

“That’s it,” the coach continued. “Until they found that it was honorable to respect the country.”

“This country has given them the opportunity to become millionaires. You understand what I’m saying?”

“And they make a lot of money doing it. Enjoy it, respect it, but don’t act like a clown.”

Ditka explained he never found any racial issue during his entire career.

“I played football my whole life and we had more black football players on our team than we did white, but there was never a problem,” Ditka said.

“We played football. It wasn’t about the color of a guy’s skin, it was about the way he played the game and what his contributions could be to society and to the school.”

Since the NBA season resumed amidst the coronavirus pandemic, the league had been the talk of the town for embracing the Black Lives Matter movement.

Most of the players kneelt during the national anthem to support the BLM movement. On the contrary, some other players didn’t agree with the decision. Instead, they stood on feet rather than bending their knees.

The whole scenario is a complex issue about which different people have different ideologies.  It looks like Ditka doesn’t care about anyone’s personal choice and rather comments about their stand bluntly.