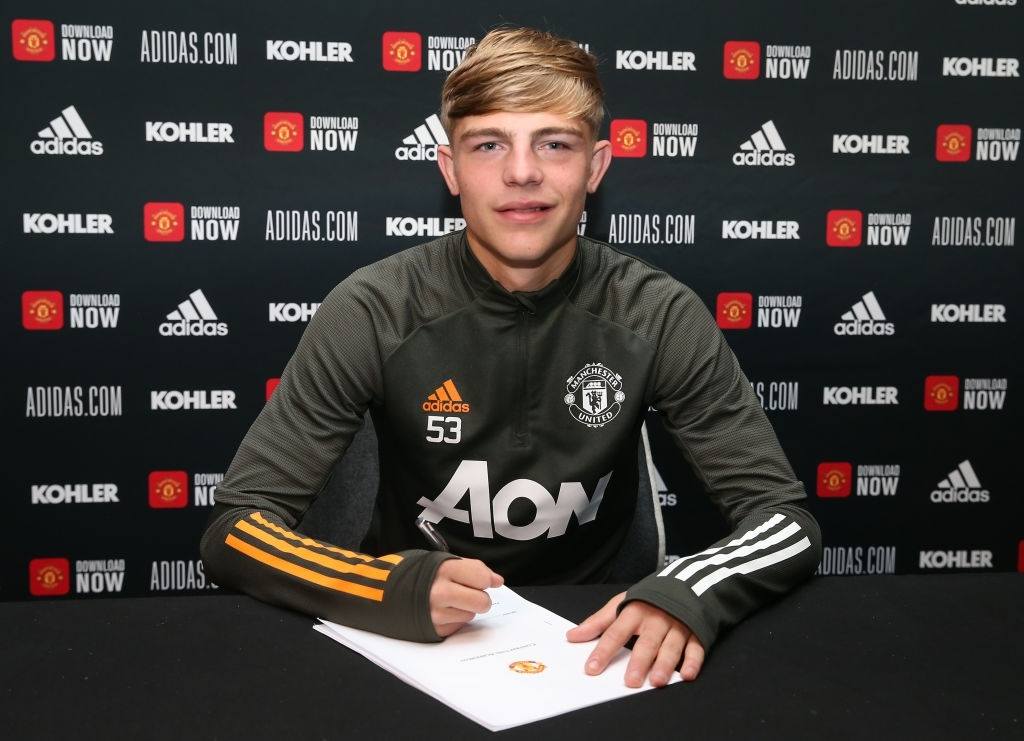 Ole Solskjaer’s season has been dedicated to boosting young talent all over the club and it is not just bagging international transfer targets. Star defender and a product of the Manchester Academy, Brandon Williams has signed a contract that extends his term with the English Giants.

The young 19-year old made his debut in the red shirt for the first time in October during the Europa League and has managed to pull 33 caps since for the club.

Noting his fantastic performance at the backline and his improvement over time, Manchester has made him sign a contract extending his contract to 2024. On being asked about this, Williams was all praises about his team and his coach. He remarks that it is a dream come true for the teenager.

“Signing this contract is another really proud moment for myself and my family. Having been at Manchester United since I was seven years old, it’s genuinely a dream come true to be playing in the first team,”

He further stated, “It has taken a huge amount of hard work to reach this point and it has been really special for me to break through into the squad. I’ve learned a lot throughout the season from the manager, his coaching staff, and my team-mates and I want to repay the trust that they have all shown in me.”

When asked about the young lad, team boss Ole Gunnar comes out with a bag full of compliments and says that the renewed contract is nothing but the proof of the lad’s hard work.

He further commented, “Brandon never looked back after stepping up from the academy and having come all the way through the system he understands what it means to play for Manchester United. He has all of the attributes required to be a member of this exciting young squad.  He will continue to learn every day in training and we look forward to watching him develop over the coming seasons.”

Gunnar has been bent on getting Sancho to his team, the Dortmund star who scored 20 goals this season at the Bundesliga. However, this modification shows that he isn’t ignorant about his local talent as well.