Retirement or a new beginning, what awaits Vettel? 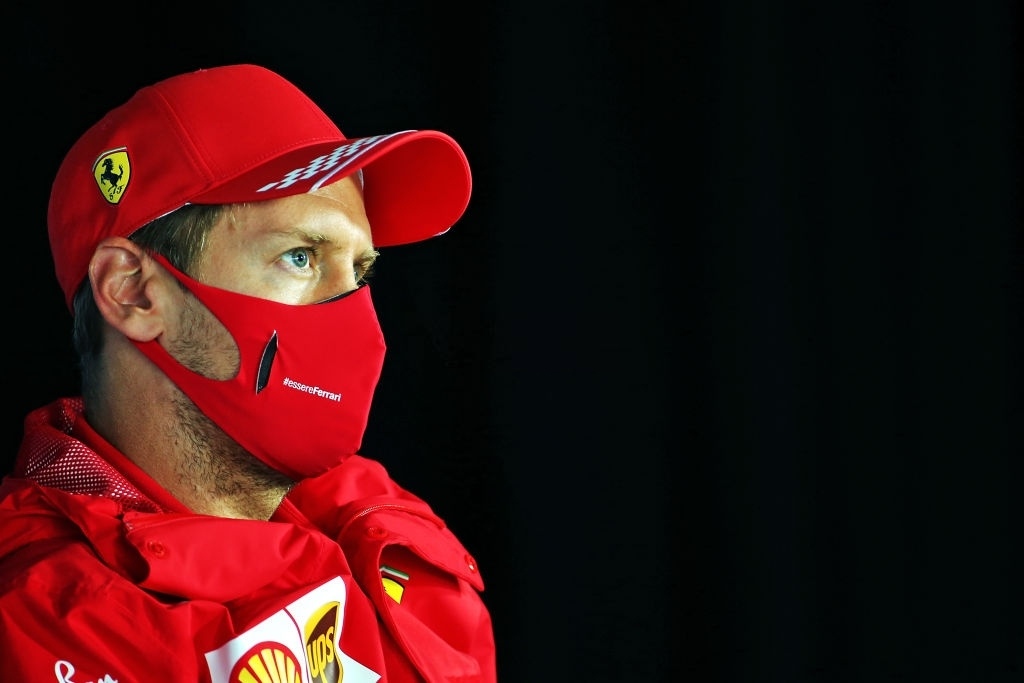 Gerhard Berger consoles Sebastian Vettel on his decision to join Aston Martin, though emphasizing his advice for the Ferrari racer would be to retire.

It seems like the four-time world champion will go through a tough period with no renewal of the contract for the continuation of his term after this season. He would barely be left with an option to either join Aston Martin from the year 2021 hibernating from F1 this year or be retired from his current team Scuderia Ferrari from the verge of the end of the season.

After going through hard-luck with jagged competition and his continuous state of decline to seize the prizes in the recent races with Lewis Hamilton and Charles Leclerc have got him in the podium of drawbacks and shortcomings. Even after such a situation of turmoil and unrest with no wins for the team from Vettel, Berger does not entirely blame him for no achievements lately. He comprehends the fact that Vettel might start witnessing a chequered flag with proper cockpit and chassis.
Berger expressed lately that he discerns what drove the driver in the direction of Aston Martin, “I’d say a caliber of driver like Sebastian is clearly worthy of the podium and maybe he can beat Mercedes one day or at least play a role at the top; he further conveyed, “It’s a much better situation than he finds at Ferrari. So this is a realistic alternative- and I would have a total understanding if he takes this step.”

While Vettel’s teammate bags two podiums and 33 points, Vettel has managed nothing more than a P5 and a staggering 10 points on his scorecard. His dramatic fall was worse at the British Grand Prix where he could not head up the scoreboard with the P10 qualification. Meanwhile, his teammate Leclerc strived and attained P3 after commencing in P4. Vettel after his steady degradation in race managed to just score a point after the tyre drama of Valtteri Bottas.

Though Vettel’s contract renewal is at stake by the Scuderia Ferrari, we wouldn’t want him to sit at the stands and gawk at the races. It would be better for him to be at Aston Martin behind the steering wheel.

Also Read Binotto steps back from tech bureau at Ferarri