Dana White guarantees Conor McGregor shall not be fighting in 2020 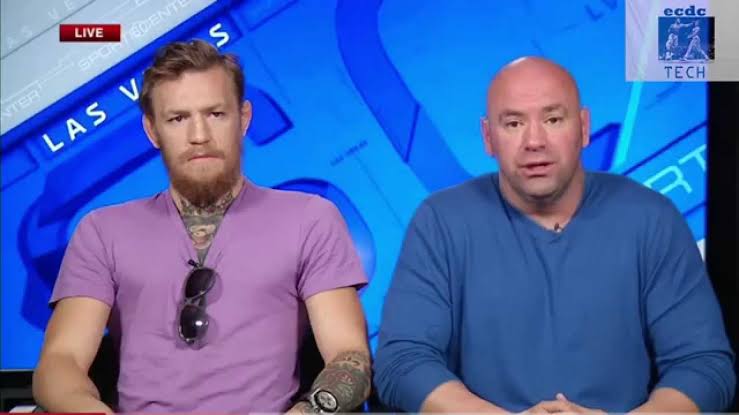 The President of UFC, Dana White guarantees that Conor ‘Notorious’ McGregor shall not be fighting in 2020. The retirement of Notorious earlier this year was not taken too seriously by the fans. The Irishman is known to use the retirement clause to get his points across, whenever he deems fit. 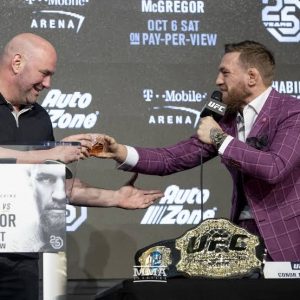 However, this clause has seldom gotten him ahead in achieving his plans because the UFC is all too aware of his ploys. The last time he used his clause was because he did not receive the buzz he was used to receiving and had stopped loving the sport.

He had defeated Donald Cerrone in January of 2020 and was planning to remain active for the rest of the year. Instead, all his plans came to naught as the pandemic blocked most of the fights that were supposed to happen. 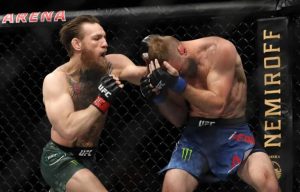 Notorious wanted to take on Justin ‘Highlight’ Gaethje in Fight Island with the stipulation that the winner of the match would collide with The Eagle, Khabib Nurmagomedov.

It’s a widely known fact that McGregor had been itching to get his vengeance on Nurmagomedov ever since his defeat at the hands of the Dagestani. However, the obstacle came in the form of UFC President, Dana White who had declared in prior that between Gaethje and Ferguson, one would take on Nurmagomedov, in September. 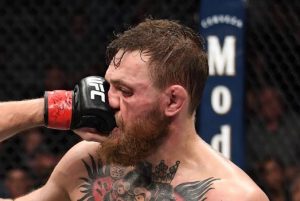 Unaware probably, McGregor had tweeted, “I accept” as he was hoping to return to the octagon and start fighting again but his plans were shattered by the President. Dana White now guarantees that McGregor will not be stepping foot inside the octagon for the rest of the year.

Promoter for boxing, Eddie Hearn commented that despite staying retired as of now he is still bound by contract by UFC. White, however, was not ready to discuss further regarding McGregor saying he is not fighting as of now.

It’s unclear whether Notorious shall be staying retired or not but it’s a fact that Irish is one of the greatest assets of UFC and he will not be released so soon. However if Dana white is to be believed he guarantees we won’t be seeing McGregor in action this McGregor this year.

After Highlight and Eagle tear each other apart in October, we shall have to be see what McGregor thinks of doing following the match.