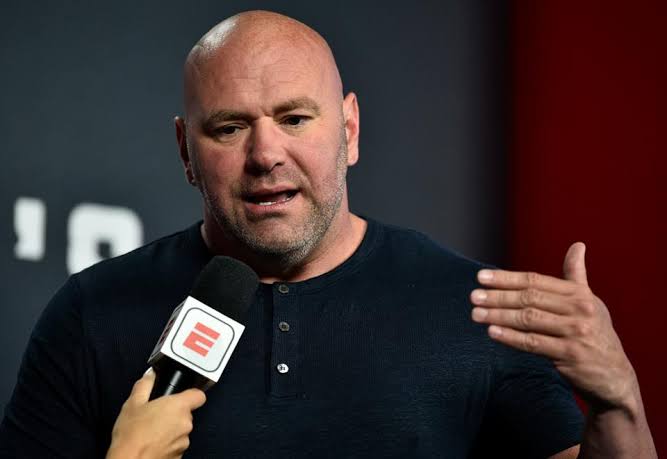 Dana White has a number of opinions on the recent purchase of a stake in the XFL by “The Rock”. The UFC president said to TMZ Sports that The Rock might have some benefits for bringing back the XFL soon amidst the coronavirus pandemic.

“If I was The Rock, I would try to get that rolling as fast as I could,”  Dana White said. “I’d try to get that on television ASAP. I guarantee you there’s a ton of networks that would do it.”

Dana White had some advice for Dwayne “The Rock” Johnson after he took over the XFL (via @TMZ, @TMZ_Sports). https://t.co/bvwuAb4O0V pic.twitter.com/UGo5FZfouO

Also, he considers to have a discussion with Johnson personally about the issue: “I’m actually gonna call him today and walk him through what I think he needs to do on the COVID side of this thing. And, I have some ideas for him.”

However, XFL is coming back again as it was suspended earlier due to bankruptcy. As per the report of Daniel Kaplan on July 28, ESPN and Fox Sports are looking for ways to bring changes in their contracts with the XFL.

XFL was introduced by Vince McMahon to give the fans more thrill and excitement than the NFL. But unfortunately, XFL couldn’t win the heart of the viewers. So, the XFL ratings started to go downward gradually. McMahon tried his best to keep the league on track but it just didn’t work well enough to survive.

Keeping aside the talk of XFL’s viability, the authority needs to make sure necessary safety protocols before starting the league. In the 2020 season, eight teams participated in the XFL. During the worldwide outbreak, it is reasonable to continue the league with a similar number of teams in one central location.

Dany Garcia, XFL’s other investor told  ESPN that they would relaunch the league for next season.

Nonetheless, fans are still uncertain whether the third edition of the XFL can bring anything charming or not.