The Baltimore Ravens have officially completed the signing of offensive tackle Daniel Faalele and cornerback Jalyn Armour-Davis on Saturday. Armour-Davis and Faalele are the last of the franchise’s six fourth-round picks to sign. As a result, the Ravens are left with only one unsigned draft pick.

Armour-Davis, a dynamic defender selected in the fourth round out of Alabama, might end up playing either corner or safety at the next level. After playing under Nick Saban’s defense, he should be well-prepared for the professional game. 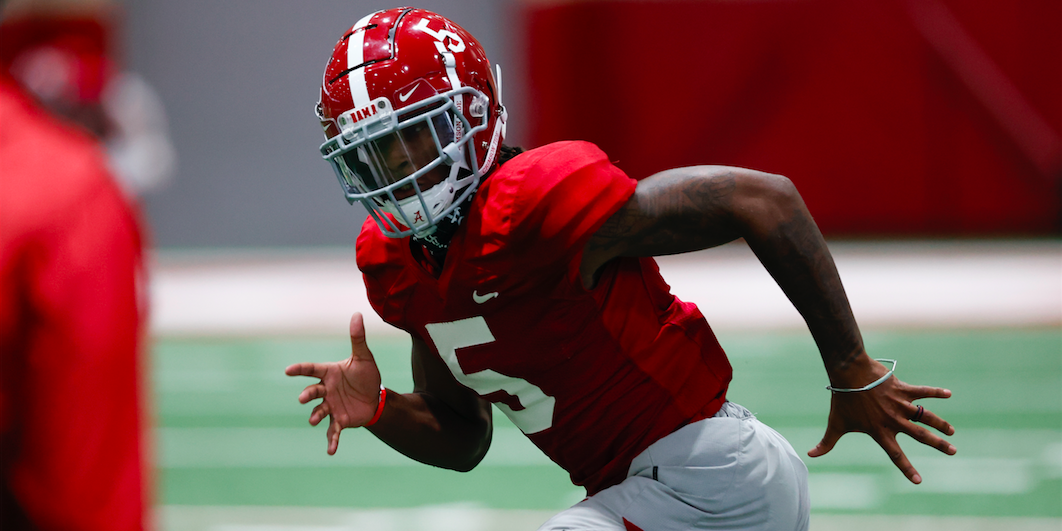 “Jalyn’s a great corner,” Ravens secondary coach and pass game coordinator Chris Hewitt stated last month. “He has the speed; he has everything that you want in a corner. He has the height, speed, change of direction, he has all of that great stuff. Now it’s all about experience and being able to do it on a consistent level.”

Faalele, a fourth-round pick out of Minnesota, has been compared to former Ravens right tackle Orlando Brown Jr. and might challenge for a starting spot as a rookie. 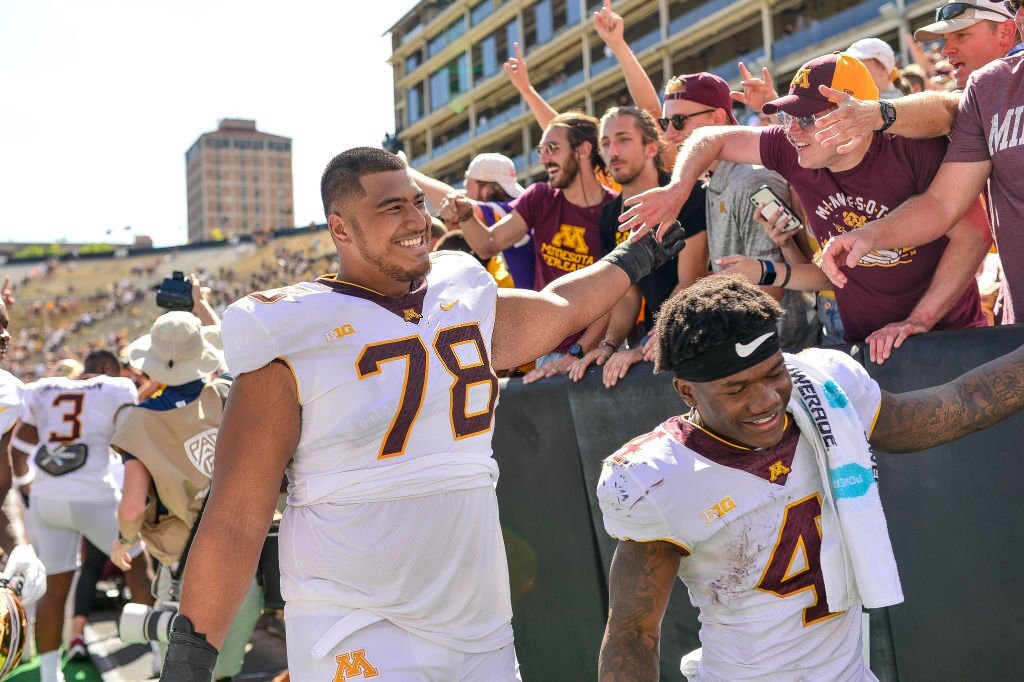 “He’s going to play this year, there’s no doubt about it,” Ravens coach John Harbaugh said of the Minnesota product in May. “The guy is big. He can move. He has good feet. I was just watching the tape just now. He’s moving his feet really well, and yet, he has so much to learn. He has to go to work every day to get better, but I anticipate him playing football for us this year.”