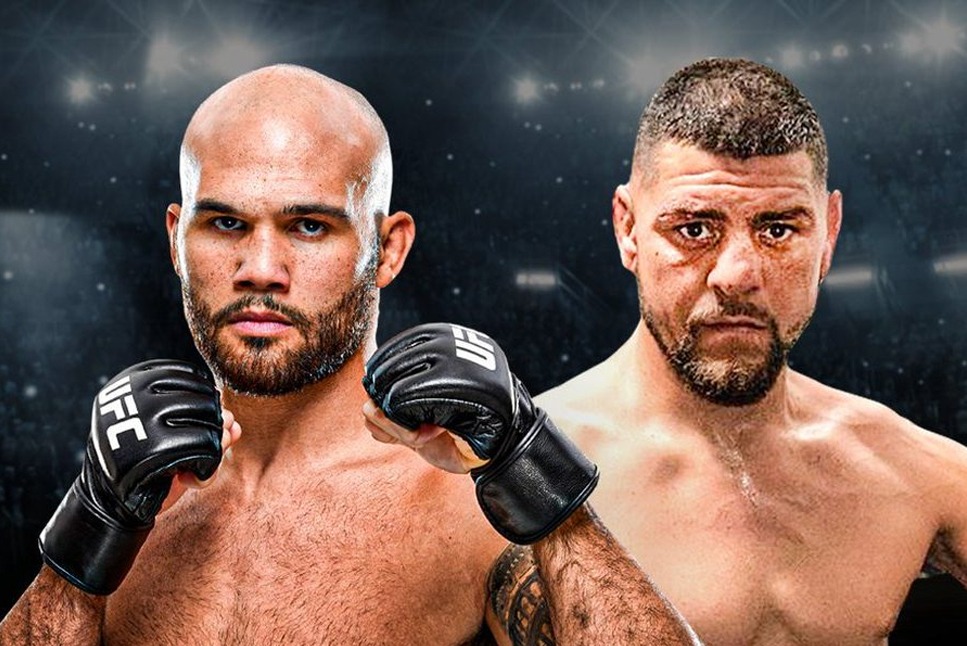 Nick Diaz and Robbie Lawler will meet for a fight at UFC 266 main card. However, it is considered a rematch. Previously they met nearly two decades ago at UFC 47 in 2004.

Further, Diaz played his last fight nearly 6 years ago. This return is exciting for Nick as he has experienced his last win back in 2012.

Lawler is more or less regular in the octagon. But, his last appearance was in 2020 and hasn’t experienced a win since 2017. Ranked at number 15 in the middleweight division, Lawler will surely look for a win.

The fight was originally scheduled for 170 pounds, but Diaz requested to move it to the middleweight division. Nonetheless, Diaz seemed out of shape in his last press conference. But Lawler appeared more fit than Diaz.

How to Watch Diaz vs Lawler Free?

You may find many ways to watch online, but most of them may ask for a paid subscription after a few moments, or some may show advertisements ridiculously. That is why we searched for the best free streaming for UFC.  The following websites will get you uninterrupted, free online streaming: 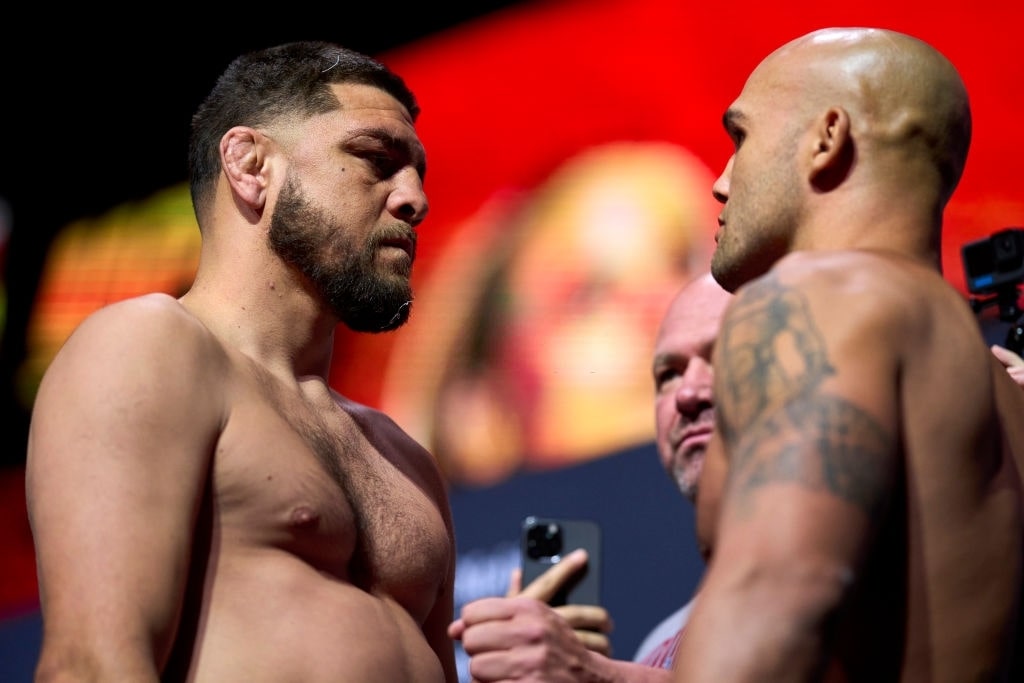 ESPN+ will show the PPV stream. Hence, you need to get it via ESPN. Since the main card will start at 10 PM, you should buy the PPV early. So, that you don’t need to go through any last moment hassle. However, the Nick Diaz vs Robbie Lawler fight is expected to start at around 10:30 PM ET.

The UK people can get the PPV on BT Sports for £25 along with one month access to the BT Sports.

DAZN will provide the Lawler vs Diaz fight stream for 9 euro with one month DAZN access.

The Canadians fans can watch the stream via Shaw, Rogers, Bell, SaskTel, Telus, Videotorn and Eastlink. The PPV price for the UFC 266 main card in Canada is CAD$64.99.

In Australia, fans can enjoy via Foxtel main event for AUD$54.95. 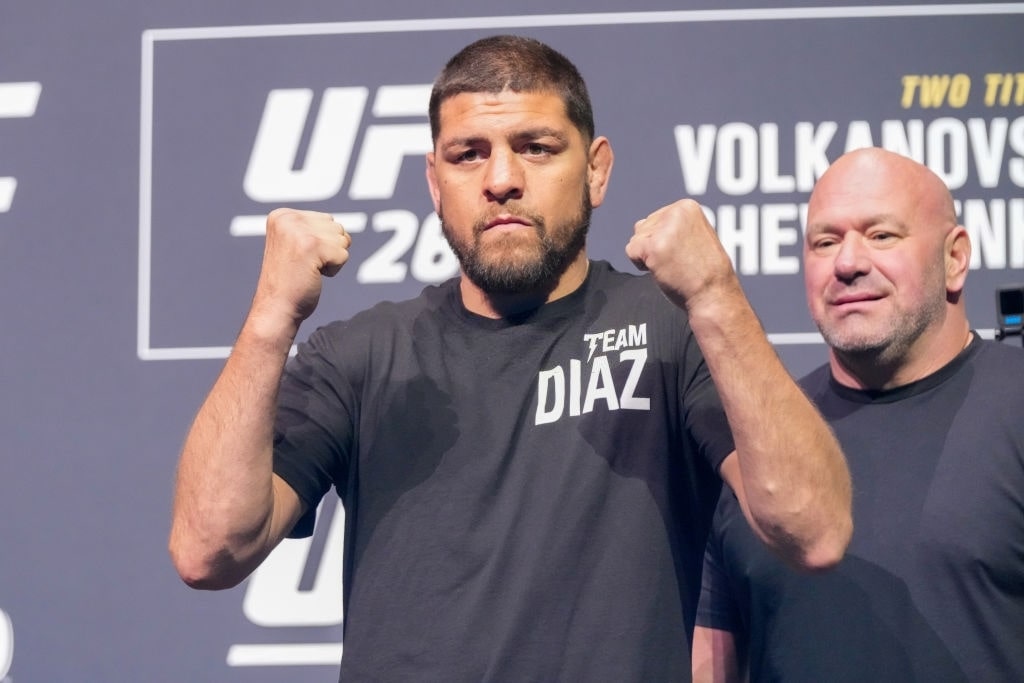 Nick Diaz and Robbie Lawler face-off in front of fans and the press for UFC 266 – Volkanovski vs Ortega Press Conference on September 23, 2021, at MGM Park Arena in Las Vegas, NV. (Photo by Louis Grasse/PxImages)

Compared to Diaz, Lawler has much more power. Diaz defeated Lawler 16 years ago. But this time history may not be repeated. Lawler is more skilled and kept himself fit. Diaz, on the other hand, didn’t even train himself for the last 7-8 years.

So, Robbie Lawler will get the victory. We think he will win via a second round knockout.