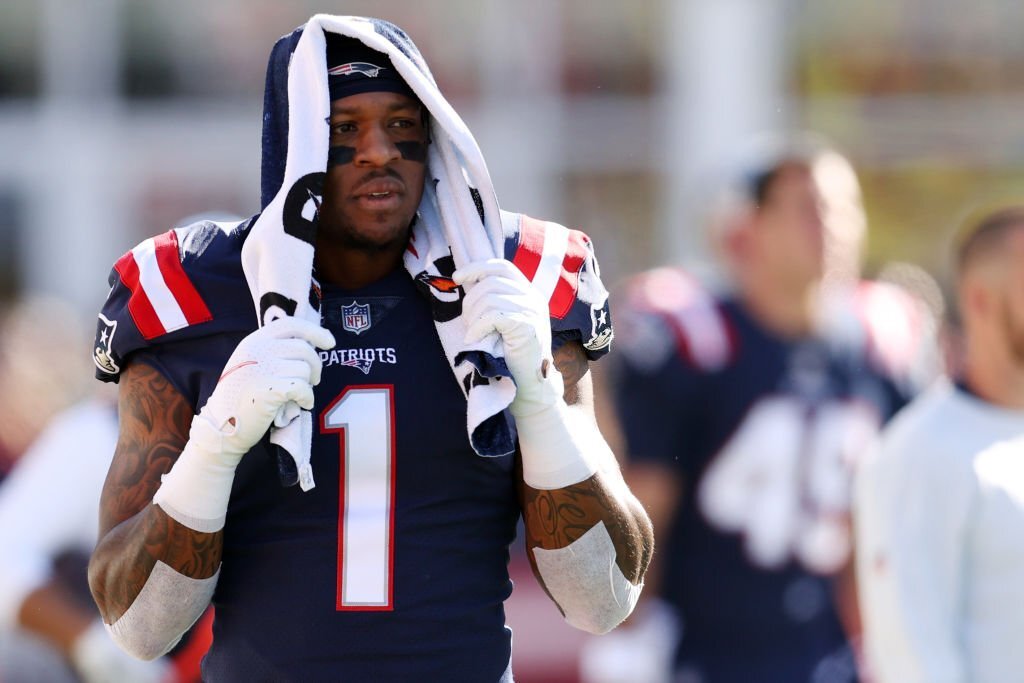 N’Keal Harry, a wide receiver, has run into trouble in his attempt to get a new start with the Bears. Harry suffered an ankle injury during practice on Saturday, and according to Jeremy Fowler of ESPN, the damage appears to be severe. He will go through more diagnostics to verify the preliminary reading.

The extent of Harry’s injury was unknown to head coach Matt Eberflus after the practice, but the reporters present reported that it appeared to be a serious ankle injury because Harry needed assistance getting off the field from teammates and trainers.

Bears wide receiver N’Keal Harry suffered an ankle injury that appears severe but is awaiting further evaluation and hoping for the best, per source. Got hurt Saturday. Traded from New England, Harry was working on fresh start in Chicago.

Harry was reportedly tackled by linebacker Nicholas Morrow and safety Eddie Jackson at the beginning of a team period, according to Brad Biggs of the Chicago Tribune. He needed assistance getting to the locker room because he had trouble bearing any weight on it.

According to Ian Rapoport of NFL Network, Harry has a high-ankle sprain and will visit a doctor to find out how long he will be out of commission. But he “is awaiting further evaluation and hoping for the best.” For someone like Harry who wants to continue his career in Chicago, the typical recovery time for a high-ankle sprain is six weeks. 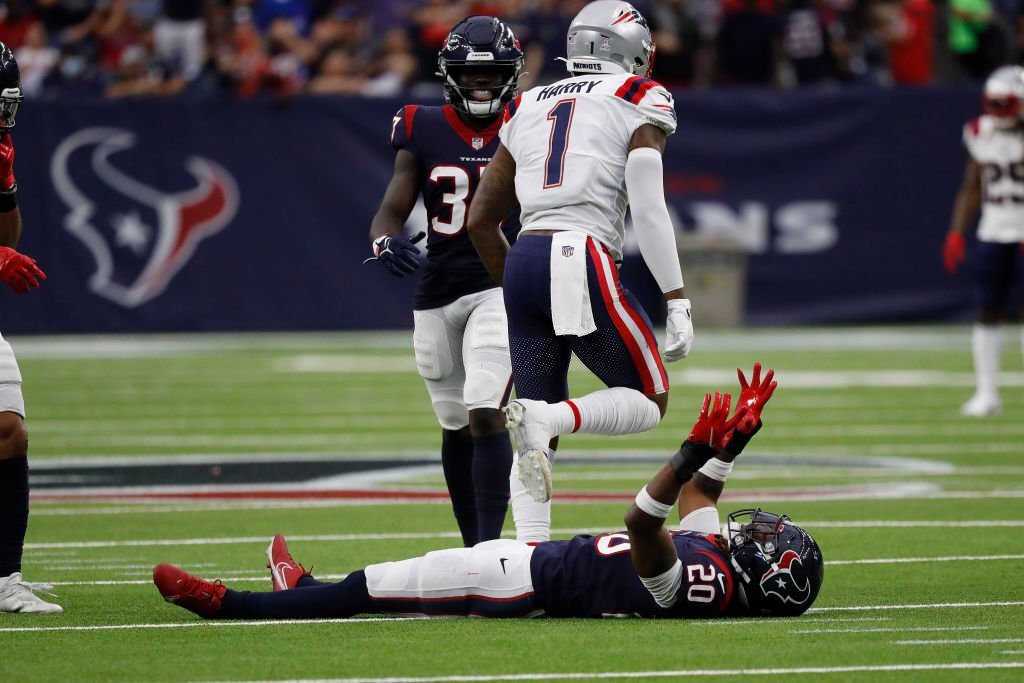 Harry, who was vying for a wide receiver position on the roster, was acquired by the Bears from the New England Patriots in exchange for a seventh-round pick in the 2023 draft. Harry has so far produced a few noteworthy catches and appeared to be involved in the run game, particularly with his blocking.

Last month, the Patriots dealt Harry to the Bears in exchange for a seventh-round pick. Harry was selected in the first round of the 2018 draft, although his career stats to this date are only 57 catches for 598 yards and four touchdowns.

The receiver position is quite competitive outside of Darnell Mooney. Before getting hurt, Harry had an excellent chance to make the team and compete for playing time.

Why did Cale Gundy resign from OU? WR coach explains reason to retire
Demaryius Thomas died: cause of death, family, girlfriend, net worth