Cristiano Ronaldo, 37, is a five time Ballon D’or winner who spent a prolific football career since his childhood, but he grew up in a disastrous environment where he was raised by mother, Maria Dolores along with his siblings after the death of their father.

Portuguese singer Liliana Cátia Pereira Santos Aveiro or simply Katia Aveiro was born on October 5, 1977 and in 2005, she began her singing career by releasing the slow-tempo love pop album Pronta P’ra Te Amar under the stage name Ronalda in honor of her footballer brother, Cristiano Ronaldo. 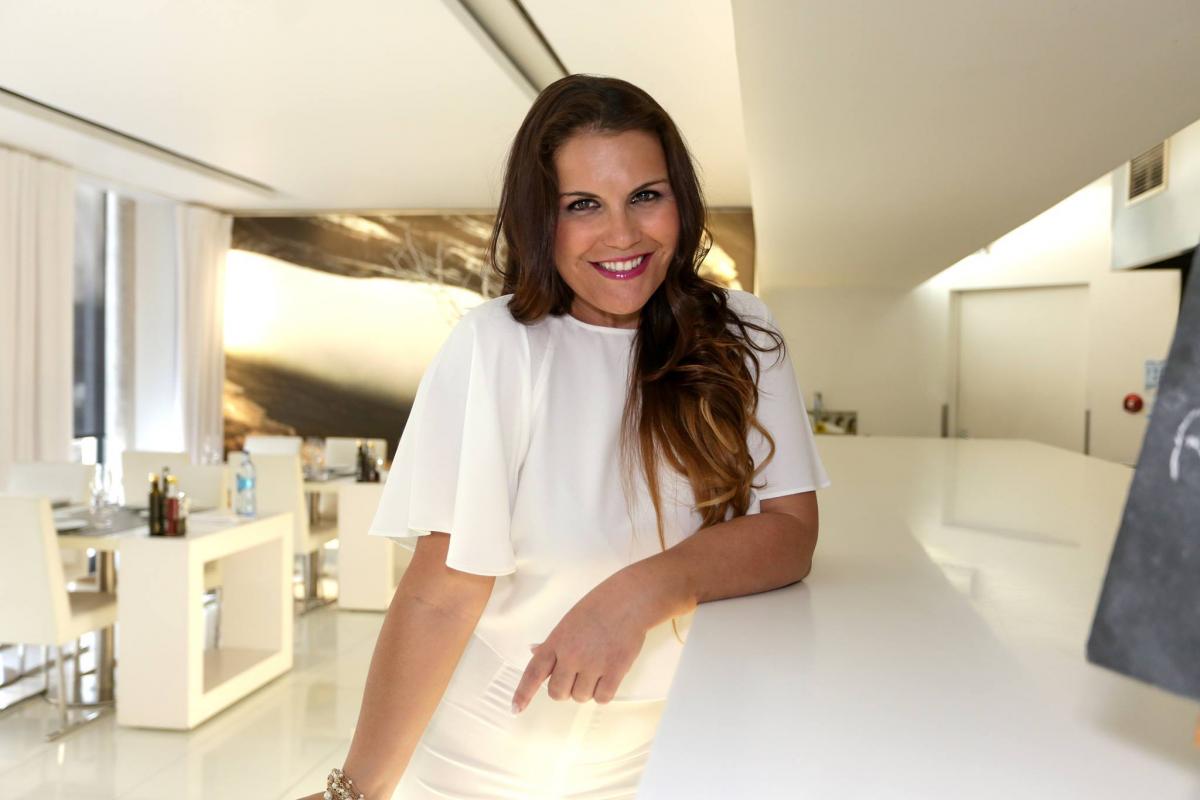 Since childhood, CR7 was nurtured mostly by two people of his family, his mother Maria and his elder sister Katia Aveiro; who actively involved in shaping up the superstar’s soccer career.

In professional life, Katia is a famous singer in Portugal and Brazil which made her popular beside her brother’s fame and wealth.

Messi’s attempt was disparaged by a Ronaldo supporter on Instagram, cr7.o legendary, who compared it to the former player’s infamous bicycle kick against Juventus in 2018. 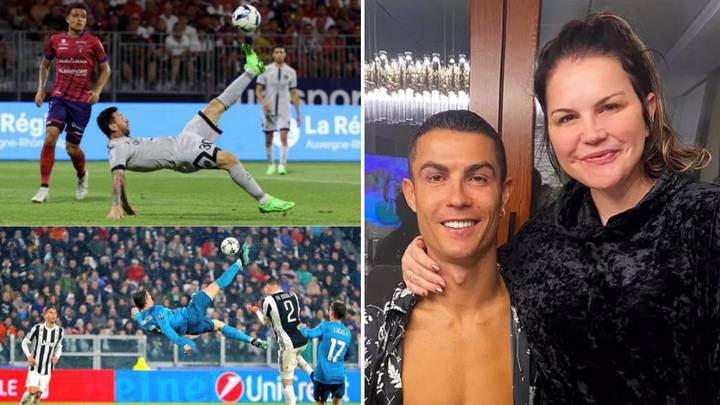 In addition, Cristiano Ronaldo’s sister, responded to the above post that made fun of Lionel Messi’s spectacular goal for Paris-Saint-Germain on Saturday night.

As she “liked” the article and added many applauding emojis to her comment, Aveiro made it obvious that she agreed with everything expressed on that retaliatory post.

What is Lionel Messi’s take on being taunted by Cristiano Ronaldo’s sister?

As of today, we are not sure about how Messi reacted following the outrageous attitudes of Katia Aveiro, but it is speculated that the PSG superstar would not respond to anything unless someone attacked him personally.

Moreover, Antonella Roccuzzo would not tolerate any kind of disrespect to her husband, Messi, and she might even take legal action if the situation gets worse.

Who is the maestro of bicycle kicks? – Messi or CR7?

For the last couple of decades, Lionel Messi and Cristiano Ronaldo have been involved in a rivalry that any other footballer could only dream of doing so.

Due to their superb skills, they are still playing like teenagers and are also capable of stealing the headlines whenever they want.

If anyone wants to compare them to their bicycle kicks, then it is clear that both are capable enough to stage any kind of miracle on the field, and so it is absurd to pick out the better bicycle kicker between these two megastars.