Why did Cale Gundy resign from OU? WR coach explains reason to retire 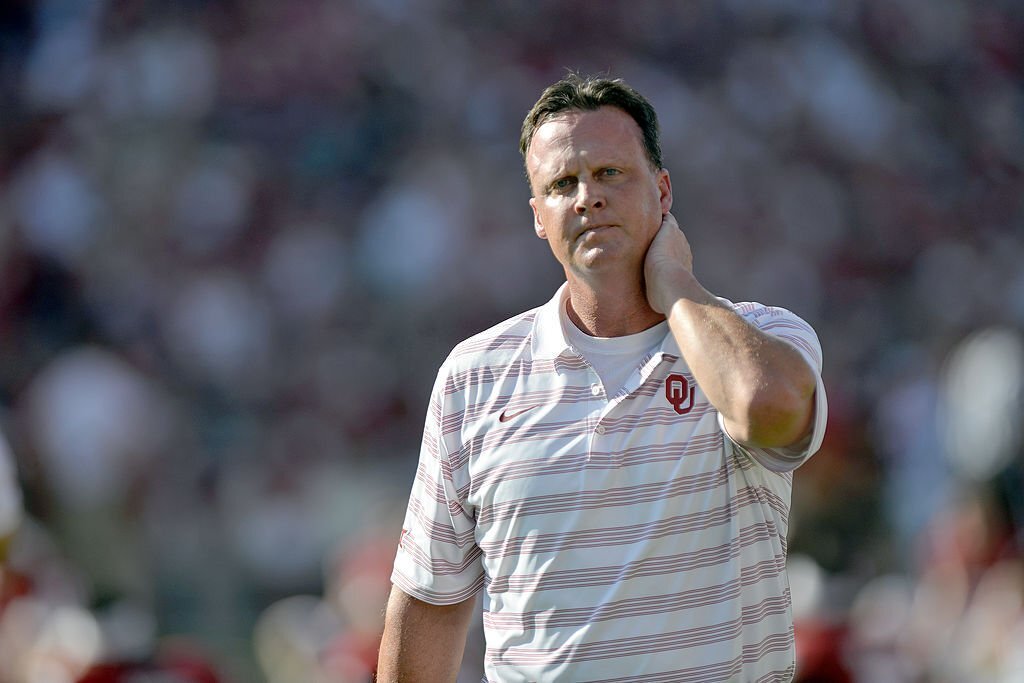 Veteran Oklahoma assistant coach Cale Gundy made his sudden resignation public on Sunday, citing a term he uttered during a recent film session as the reason. Former OU player Gundy had been employed since 1999 and was retained as the wide receivers coach by Brent Venables last winter.

As a player or coach, Gundy is regarded as Oklahoma’s all-time leader in victories (266). L’Damian Washington, an offensive analyst, will act as the temporary wide receivers coach, Venables noted in a statement. On Friday, the Sooners started fall camp.

What did Cale Gundy do?

On Sunday night, the OU wide receivers coach unexpectedly posted a statement on Twitter announcing his departure. Gundy provided an explanation for the reasons that led to the choice in the lengthy statement. Gundy claimed that last week, he saw a player inattentive during a filming session.

“(I) picked up his iPad and read aloud the words that were written on the screen,” Gundy said in the statement. “The words displayed had nothing to do with football. One particular word that I should never — under any circumstance — have uttered was displayed on that screen. In the moment, I did not even realize what I was reading and, as soon as I did, I was horrified.

“I want to be very clear: the words I read aloud from that screen were not my words. What I said was not malicious; it wasn’t even intentional. Still, I am mature enough to know that the word I said was shameful and hurtful, no matter my intentions. The unfortunate reality is that someone in my position can cause harm without ever meaning to do so. In that circumstance, a man of character accepts accountability. I take responsibility for my mistake. I apologize.”

Why is Cale Gundy leaving OU?

Following his “hurtful” film session remark, Oklahoma football assistant Cale Gundy resigned as a result of peer pressure. At Oklahoma, Cale Gundy has spent more than half of his life as a player or a coach. Gundy has played a consistent role in the Sooners’ football program for the past 24 seasons.

How much does the Oklahoma State football coach make?

Mike Gundy, the head coach at Oklahoma State, has a younger brother named Cale. Despite being on different sides of the Bedlam rivalry, the two are close. The Gundy family places a high value on loyalty and dedication, which has always helped Mike and Cale get past their bitter rivalry.