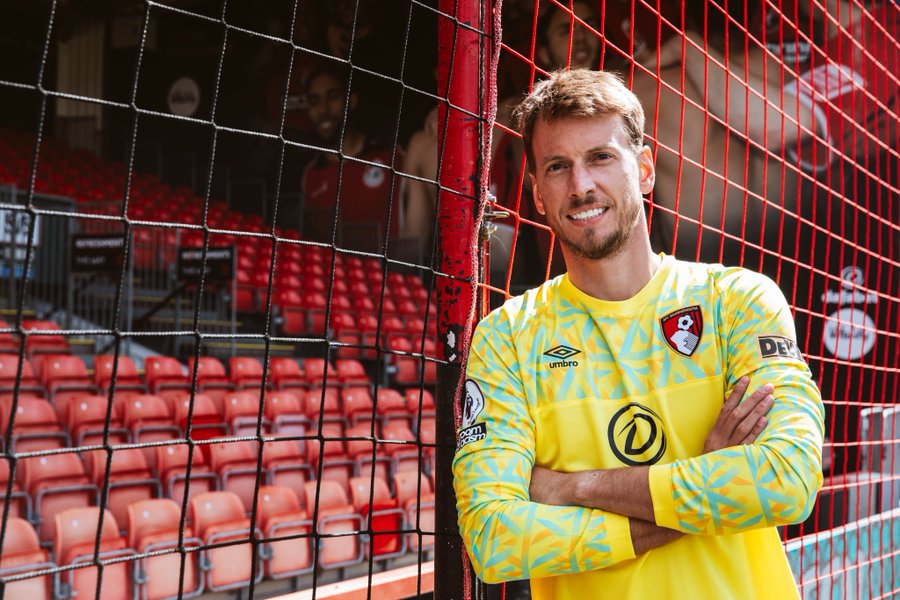 As the summer transfer window draws to a close, AFC Bournemouth is preparing to boost its roster with gifted young players and experienced players from all around the world and despite making a mistake in the midst of the transfer window, they have already resumed operations with the big purchase of an experienced goalie.

FC Barcelona, on the other hand, is going through a financial crisis and therefore they decided to offload their back-up goalie Neto, who recently joined Bournemouth on a free transfer yesterday and Neto contract details demonstrate that the Brazilian goalkeeper left Catalonia with a view to gaining more playing time in the upcoming season.

Norberto Murara Neto or simply Neto, 33, is a Brazilian born goalkeeper who started his footballing career in his home country more than decades ago.

Neto played for the Italian team Fiorentina after beginning his career with the Brazilian team Athletico Paranaense in Brazil and then, he joined Juventus in 2015, and throughout the course of his two seasons there, he won the domestic double twice, backing goalkeeper Gianluigi Buffon in the league while playing in every match for the team during both of their successful Coppa Italia campaigns.

After a successful spell in Italy, Neto began competing in Spain’s La Liga in 2017 as Valencia’s first choice and later as Barcelona’s backup.

The 33-year-old has improved significantly and financially through which he made more than €2 million before taxes per season at FC Barcelona but the amount will increase to €5 million starting with the upcoming season at Bournemouth which can be found in Neto contract details. 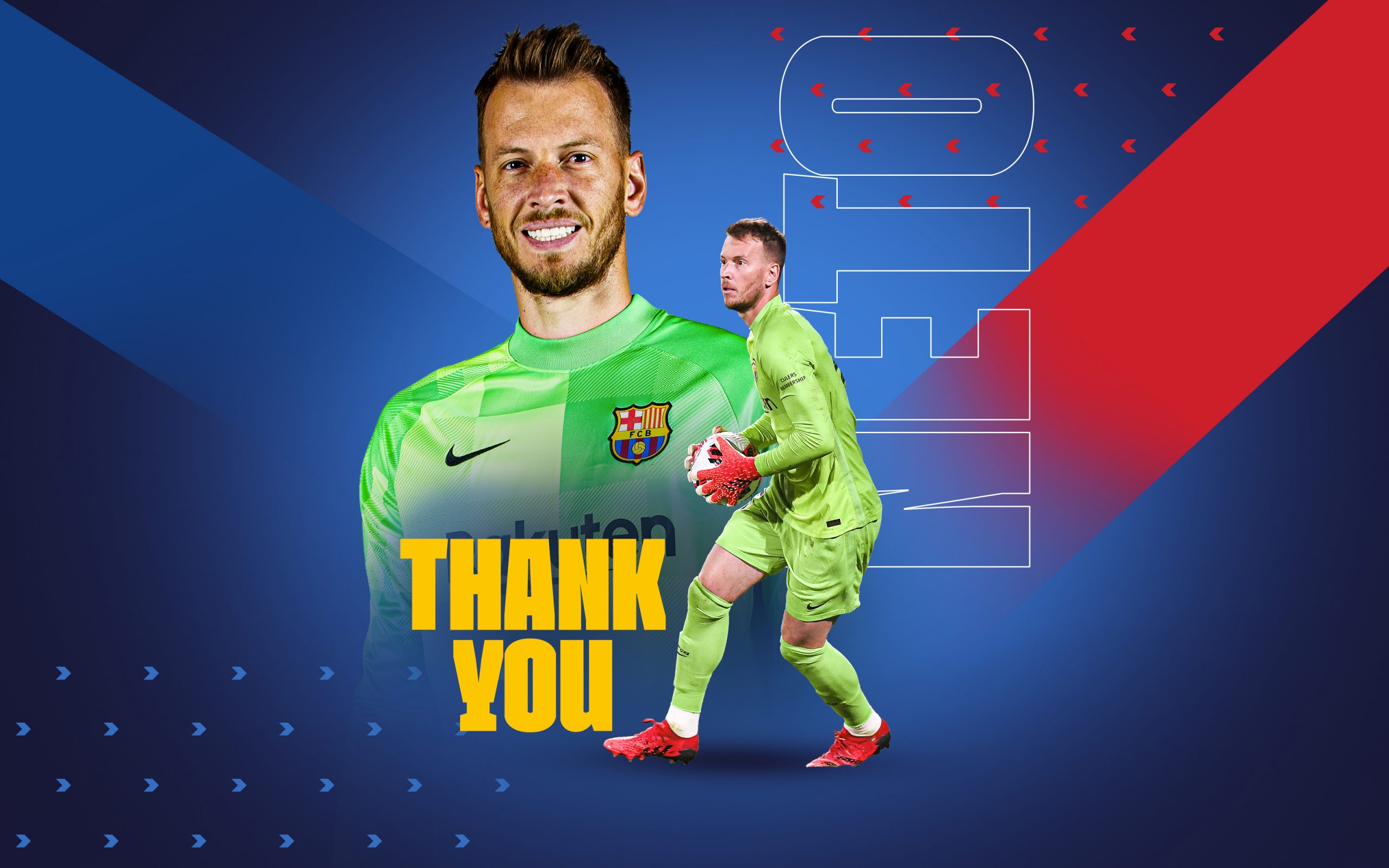 In addition, he’s been hired on for twelve months and he recently completed the medical and other formalities after reaching London yesterday.

What does he add to the Bournemouth?

Scott Parker, the manager of Bournemouth, is working hard to build a competitive team for the upcoming season, but he frequently gets disappointed when he cannot sign the players he wants. Now, however, he has finally been given the opportunity to sign a coveted player who will undoubtedly play a significant part in bolstering the defense.

What does this signing mean for other Bournemouth Players?

At present, Bournemouth has the advantage of having one of the most accomplished lineups in the Premier League, but once the new Brazilian goalkeeper comes, they will need to find room for him.

According to current rumors, Will Dennis might leave the black and reds and be close to signing with another EFL Championship club before the deadline, leaving players like Adam Smith and Jack Stacey on the outside looking in. This season, young players or academy members who had brief cameos for the first squad the previous year may be loaned out as well.

The freshly signed AFC Bournemouth goalie had previously played for youth teams in the Brazil and was just given a spot on the country’s national soccer squad, but he was unable to take the field.

Neto, however, rejected a request to play for the Spanish national team in order to compete in this year’s FIFA World Cup in Qatar and instead, he opted to represent his own nation, Brazil.