The ongoing summer transfer window is closing towards the final day and Chelsea FC are now planning to bolster their squad with talented young players from across the globe. Despite stumbling in the middle of the transfer window, they are now back in business with the grand signing of a skilled goalkeeper.

The London club have a solid reputation for being able to sign highly desired players discreetly and without making a lot of noise on the transfer market. As a result, they managed to sign Gabriel Slonina, a midfielder for the USA, and Gabriel Slonina contract details are proving that the Blues are living up to their reputation.

Even though Slonina was a top target for a number of teams like Real Madrid, his name is not well-known among fans throughout the world. So, let’s investigate, who is he exactly?

Who is Gabriel Slonina?

At 17 years, 81 days old, Gabriel Slonina made his professional debut for the Chicago Fire against New York City FC and he now holds the record for being the youngest starting goalkeeper of major League Soccer.

Slonina, who was up in Addison, Illinois, joined the Chicago Fire’s youth program in 2016 and then signed a professional homegrown player deal with the team on March 8, 2019. 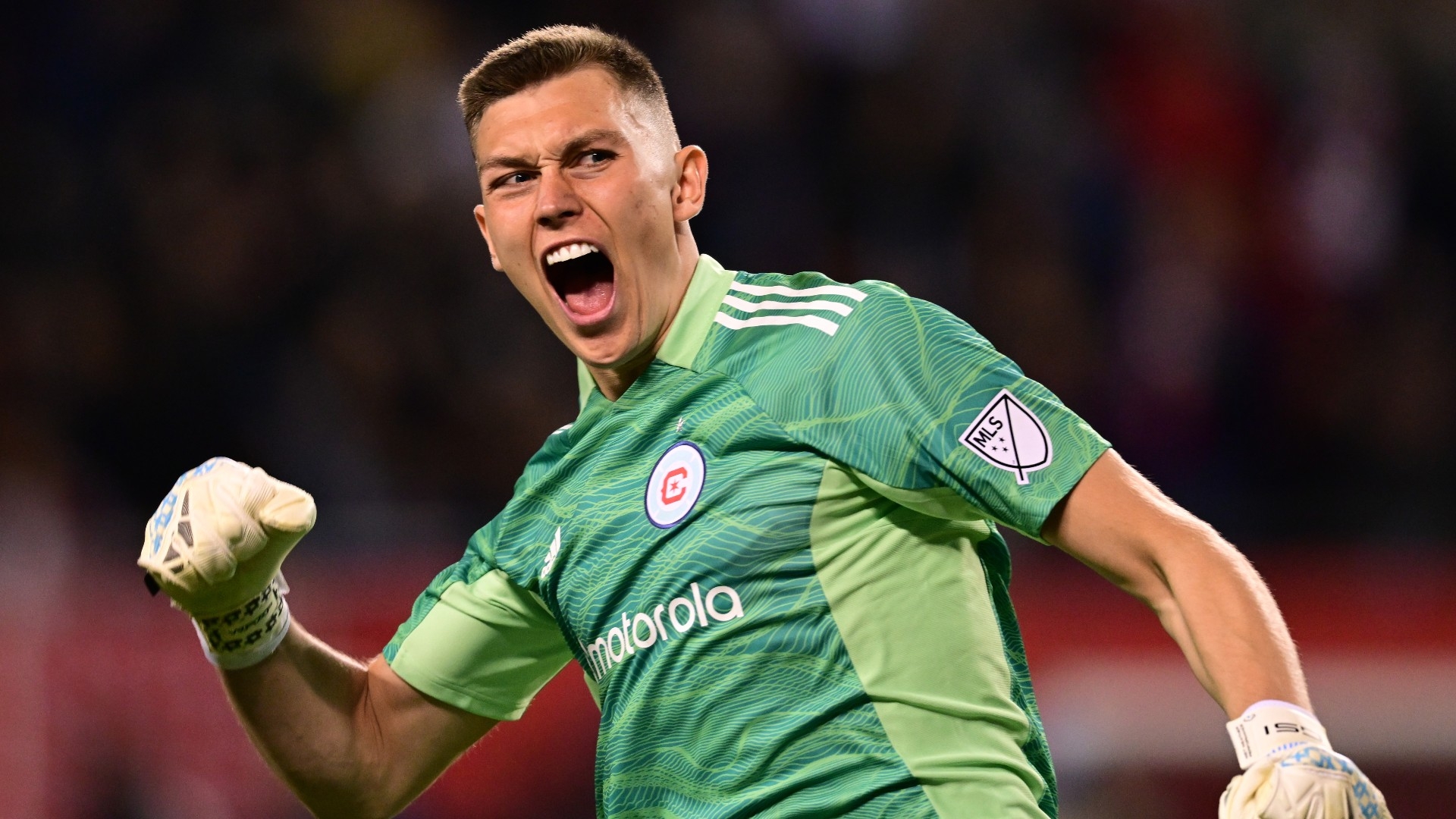 This young prodigy successfully managed to capture the attention of a lot of giant clubs since 2021 and eventually Chelsea FC snatched the deal from Real Madrid for this goalkeeper.

How much did Gabriel Slonina cost?

According to famous soccer journalist Fabrizio Romano, Chelsea have acquired Slonina with a handsome amount from Chicago Fire and he elaborated this deal by posting on his twitter, where he said, “Club statement soon as documents are completed between clubs: $15m deal, add ons included. Slonina will stay @ Chicago on loan until January.”

The 18-year-old has improved significantly and financially through which he made €1 million before taxes per season at Chicago Fire but the amount will increase to €3 million starting with the upcoming season at Chelsea which can be found in Gabriel Slonina contract details. In addition, he’s been hired on for six years but now, he will stay with Chicago until January, 2023.

What does he add to the Chelsea defense?

Chelsea FC manager Thomas Tuchel is working hard to develop a competitive team for the upcoming season, but he often gets shocked because of not landing his desired players, and now he has finally got the chance to sign a cherished player who will definitely play a key role in enhancing the defense.

Besides Edouard Mendy, the London club were eagerly waiting for another goalkeeper who could perform as a second choice goalie because Spanish keeper Kepa had not been on the favorite list for Tuchel since the arrival of the German manager. 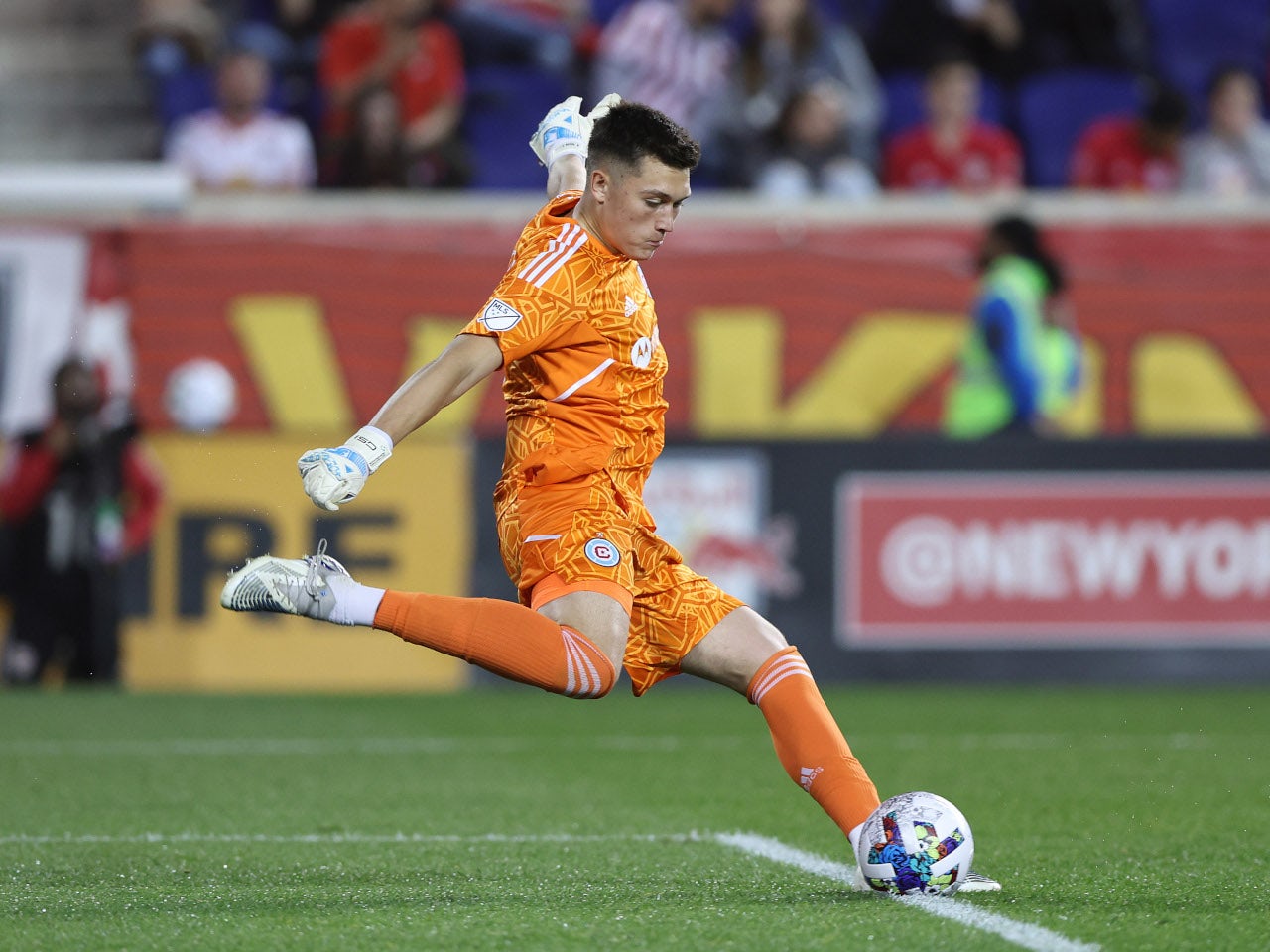 What does this signing mean for other Chelsea Players?

Chelsea have the benefit of fielding one of the world’s most illustrious lineups, but they will need to make place for the new American goalkeeper whenever he arrives.

As of today, speculations are telling us that Kepa Arrizabalaga will leave the Blues and on the verge of joining Napoli within the deadline and players like Ross Barkley and Reece James can find themselves on the outside looking in. Youngsters or academy players who had brief appearances for the main team the previous season could be loaned away this season.

The newly recruited Chelsea goalkeeper played for age level teams in USA and recently he was included in the USA’s national soccer team but not got the chance to play on the field.

Despite receiving a call to represent the Poland national team, Gabriel Slonina decided to stick to his own country, the USA, with a view to playing in the FIFA World Cup in Qatar this year.