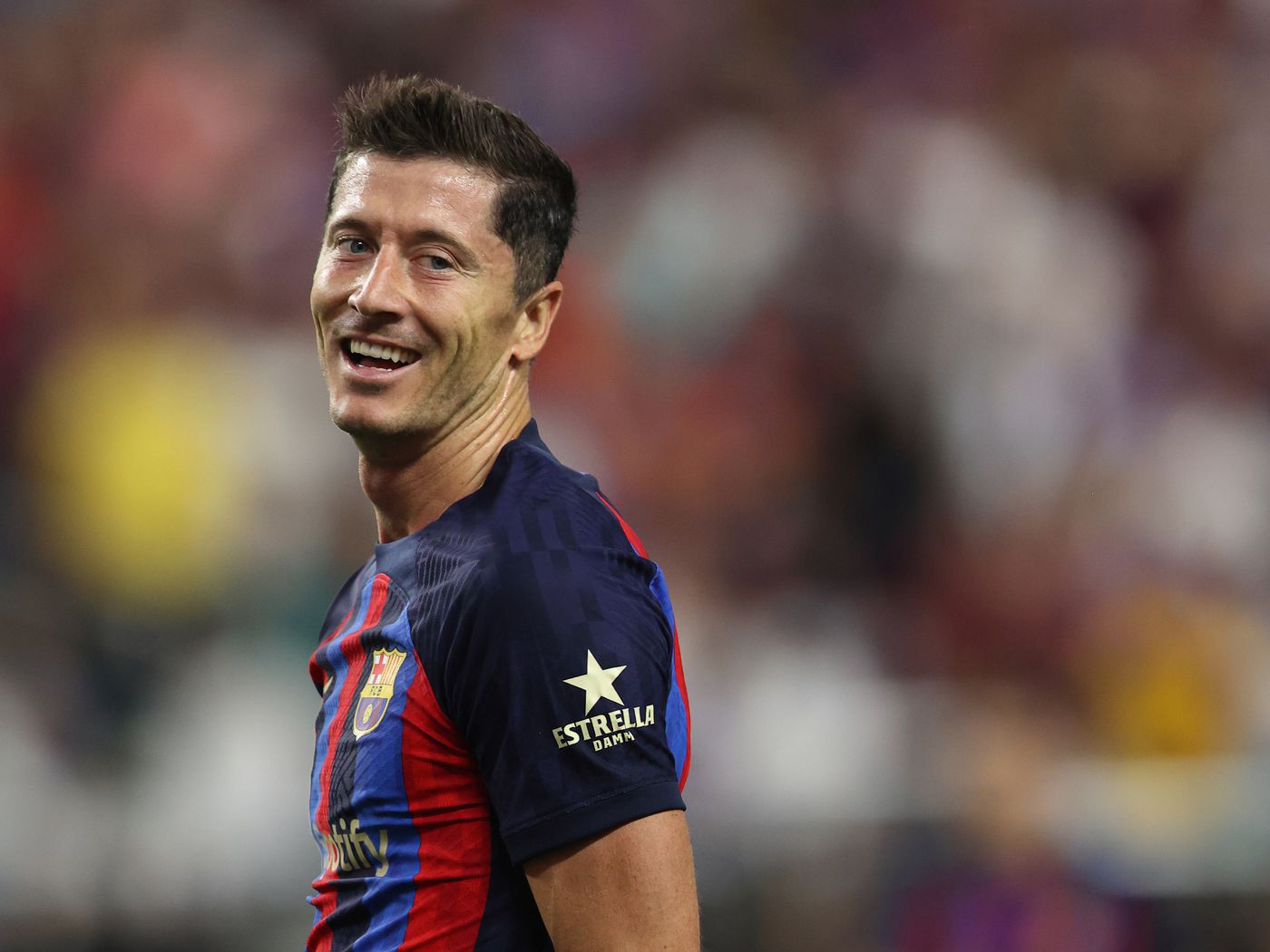 FC Barcelona has been fortunate to sign a number of talented strikers over the years, including Ronaldo, David Villa, and Luis Suarez; however, the recent signing of Robert Lewandowski, 33, is even better because of his superior talents and experience.

Barcelona manager Xavi praised Lewandowski’s performance and special skills since his arrival, but back in Munich, the Polish striker received boos from Bayer fans.

Why did some Bayern fans belittle Robert Lewandowski before his departure?

According to a former agent of Robert Lewandowski, the Polish striker chose to join Barcelona over Bayern Munich in order to outperform Real Madrid forward Karim Benzema in the European stage in upcoming seasons.

This claim has angered some Bayern fans who expected that Lewandowski would not leave their beloved club in any situation, but eventually they got broken hearted.

When Robert left the training facility of Bayern in July, he bade farewell to his former teammates and eventually drove his car out of the training ground’s parking spot. However, some weird fans tried to mock him, so they screamed “Hala Madrid” at him.

Robert Lewandowski may have received an anti-Barca chanting but his professionalism and love for the Bayern fans stopped him from reacting on that awkward situation; rather he calmly heard those chanting and drove past the crowds.

How is Lewandowski coping with his new team?

Since joining FC Barcelona from Bayern Munich, Lewandowski has not been able to find his feet in his new team as of today. Rather, he is just playing like an average striker who seems to have lost his goal-scoring capabilities in front of the opponent’s half. 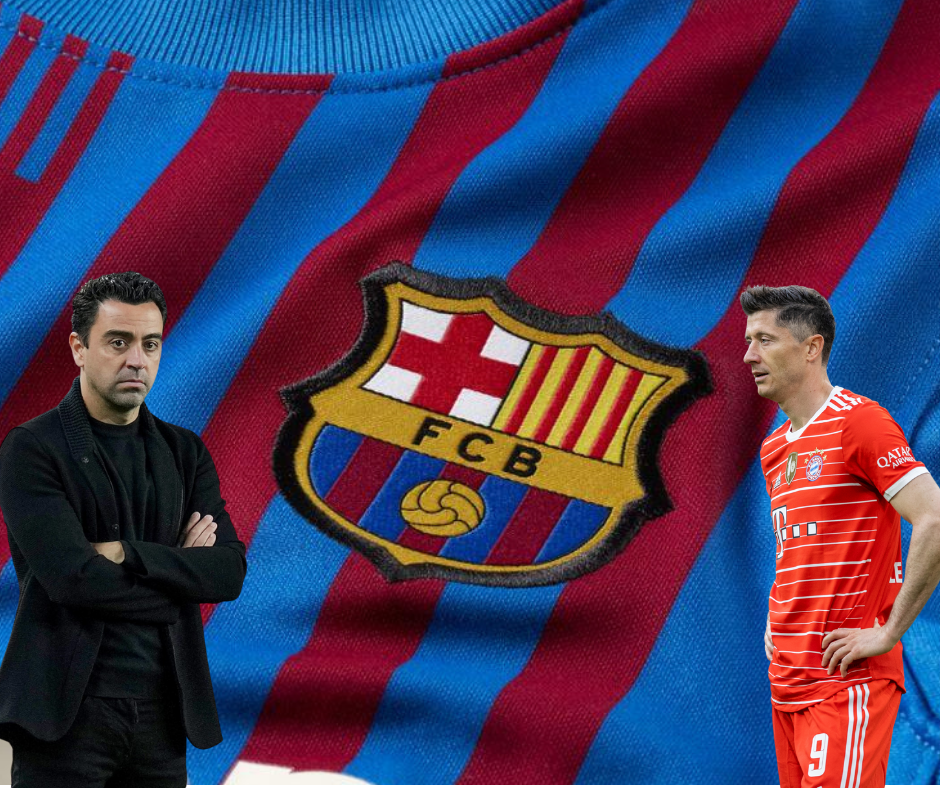 However, Barca manager Xavi Hernandez always eulogized the Pole, and he thinks that time will make the striker more playful in order to score more in crucial league matches.