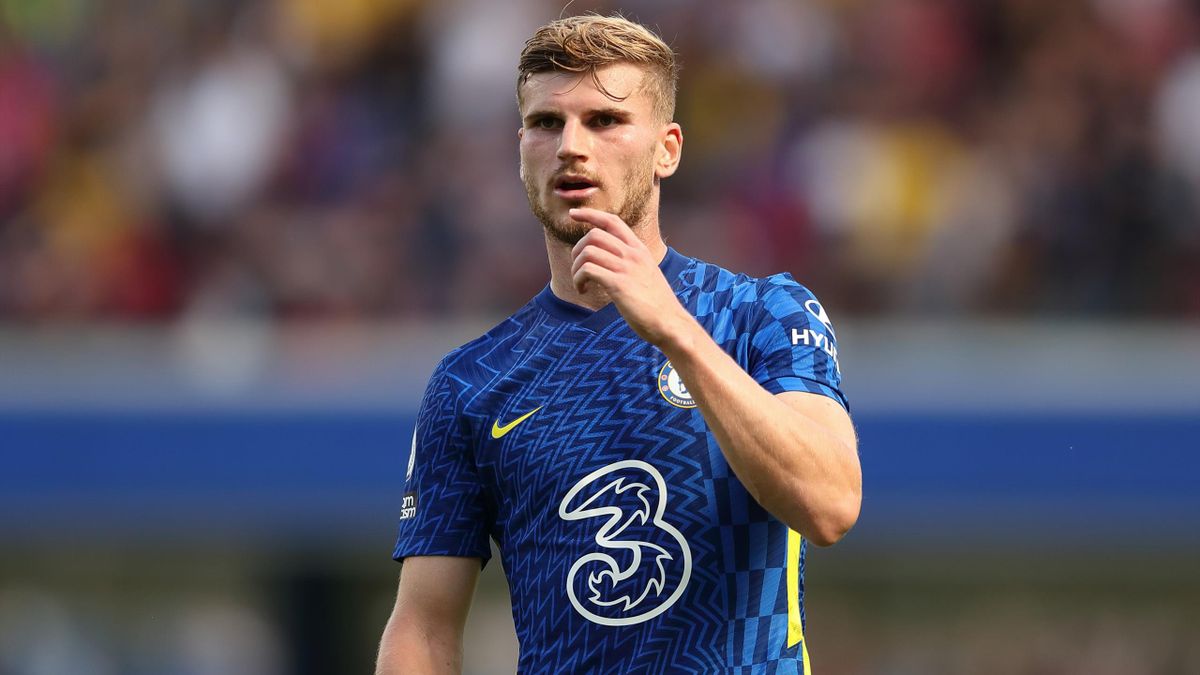 Chelsea FC, one of the most successful and dominating club in the Premier League, is now on the verge of losing one of their star strikers, Timo Werner who struggled to find places in the first team since his arrival and this news is coming from the latest Football transfer rumors until today.

Werner’s former club RB Leipzig is the most interested club to re-sign the German forward from the Blues with a view to increase the striking option because of the potential exit of Nkunku.

Why do the Football transfer rumors claim that Werner wants to return to his former club?

Many Chelsea attackers’ futures are the subject of rumors, but it appears one of them is close to returning to the Bundesliga with RB Leipzig.

Timo Werner has had trouble adjusting to the Premier League and his boss Thomas Tuchel’s strategies since leaving Leipzig few seasons earlier and in light of the upcoming World Cup and the uncertainty surrounding his playing time at Chelsea, he may be returning to Germany.

Ahead of the upcoming summer transfer deadline day, Werner may leave the Blues with at least securing a loan deal according to many social media posts.

🚨 Timo Werner wants to return to his former club RB Leipzig this summer.

Due to his “excellent” relationship to RB Leipzig, the 26-year-old is apparently prepared to accept a significant wage reduction to facilitate this move.

If Leipzig decides to take him back, the fact that his pay at Chelsea has significantly improved would help offset the cost and therefore this deal will be a benefit for both the clubs. 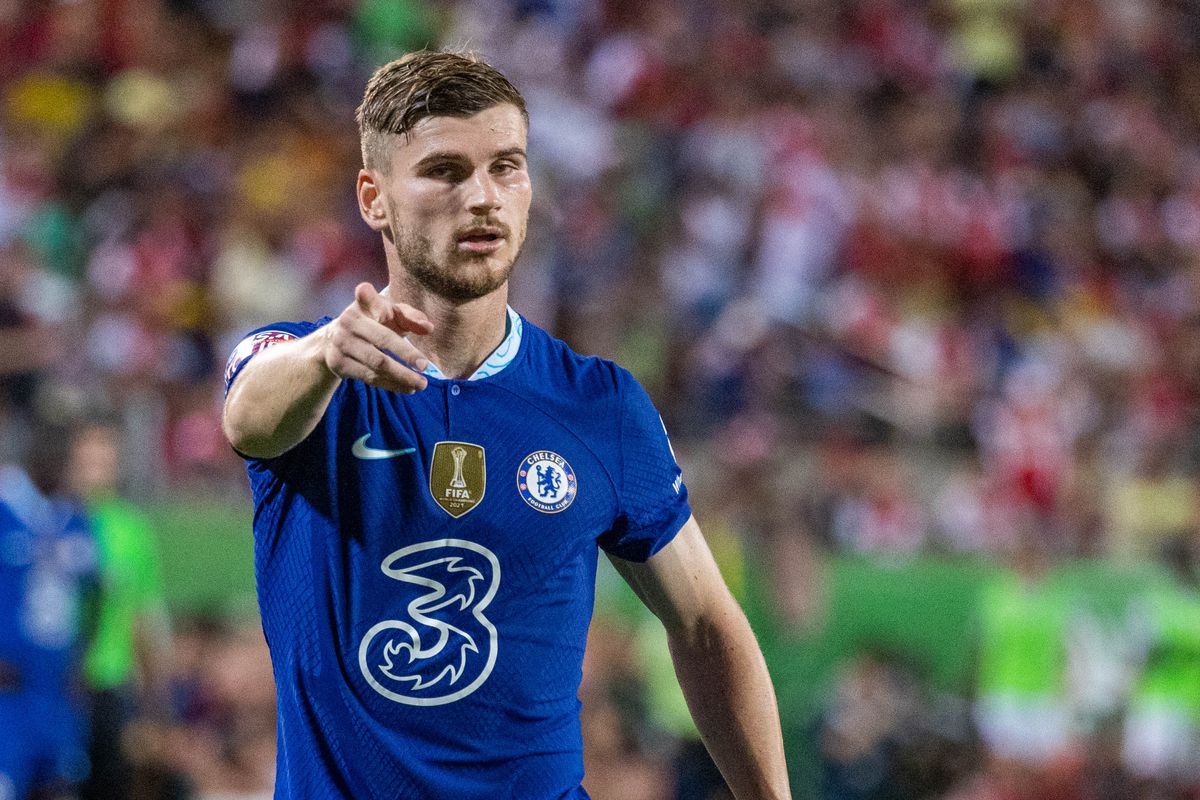 Given that he would probably play well again in the Bundesliga, a loan would allow Chelsea to perhaps retrieve part of his worth and also they could pursue someone like Wesley Fofana more effectively if they made a permanent transfer, but they would probably end up selling him for less money.