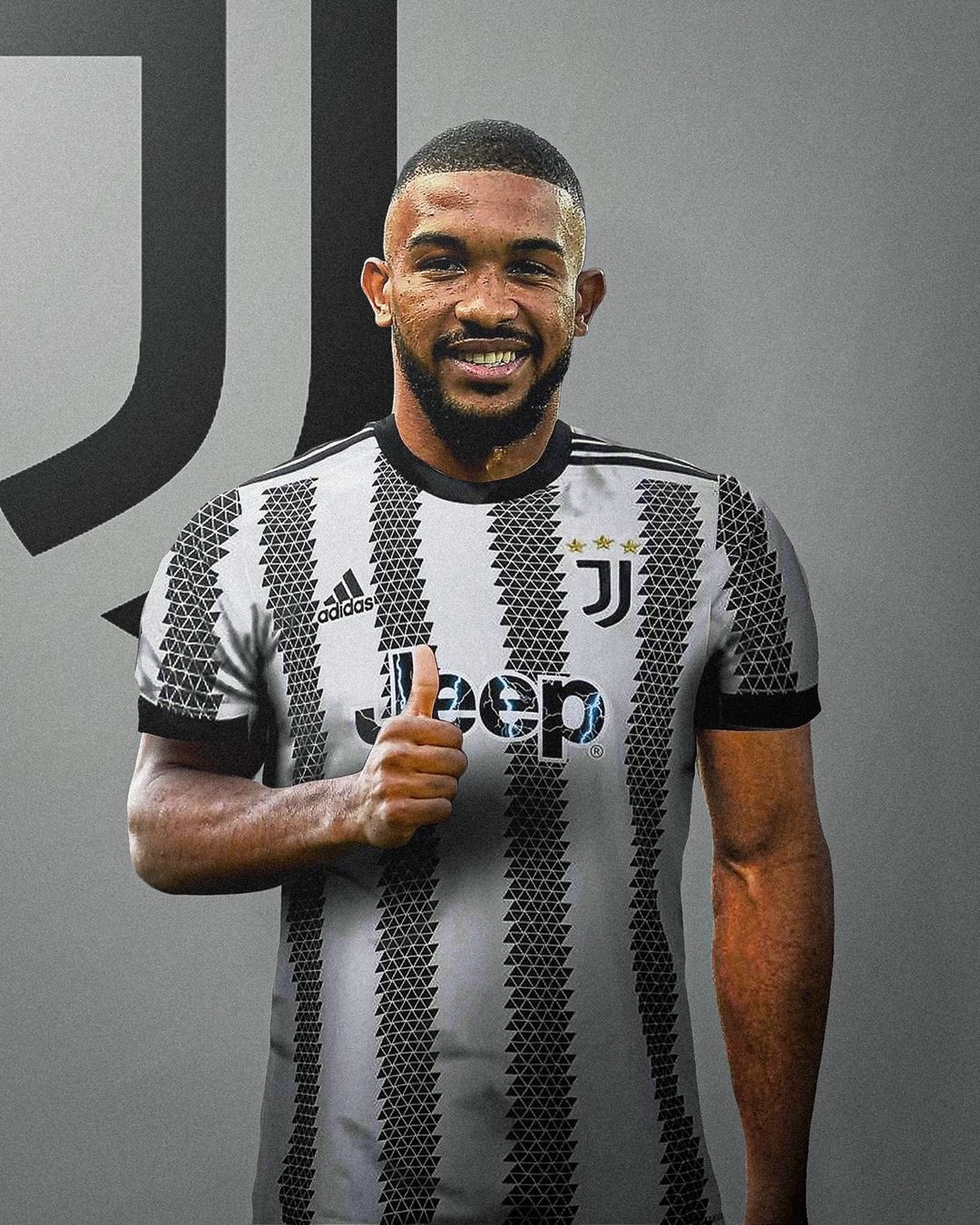 Juventus, the most successful domestic club in Serie A, lost one of their star defenders, Matthijs De Ligt, a few days earlier, but the latest Football Transfer News confirms that the Turin club signed a replacement for the Dutch defender from their city rival.

Brazilian promising center-back, Gleison Bremer, the newly recruited defender for Juventus, started his Serie A career with Torino FC a few seasons ago and has attracted a few more clubs over the years.

Who is the new Juventus defender Gleison Bremer?

From the beginning of this summer transfer window, almost all major European clubs have been spending a lot on changing their first team with a view to achieving better success in the upcoming season.

Juventus and Inter Milan, for example, are working hard to bolster their squads after losing the league title to AC Milan last season.

At present, Juventus are focusing hard on reshaping their defense as they lost two of their experienced and promising defenders, Georgio Chiellini and Matthijs De Ligt, not long ago.

To cover up the above loss, the Old Lady of Turin signed a talented Brazilian defender, Gleison Bremer, very recently, and, according to famous sports journalist Fabrizio Romano, the deal is worth €41m until June, 2027.

Upon the arrival of the defender in Turin, the media and fans got hyped and Fabrizio Romano said on his twitter, “Here’s Gleison Bremer in Turin, set to join Juventus on a permanent deal for €41m fee plus add-ons.” “Medical will take place on Wednesday morning.”

Famous for his observant nature, Gleison Bremer would become a superior signing for Juventus if he carries out his accurate defending from his Torino days.