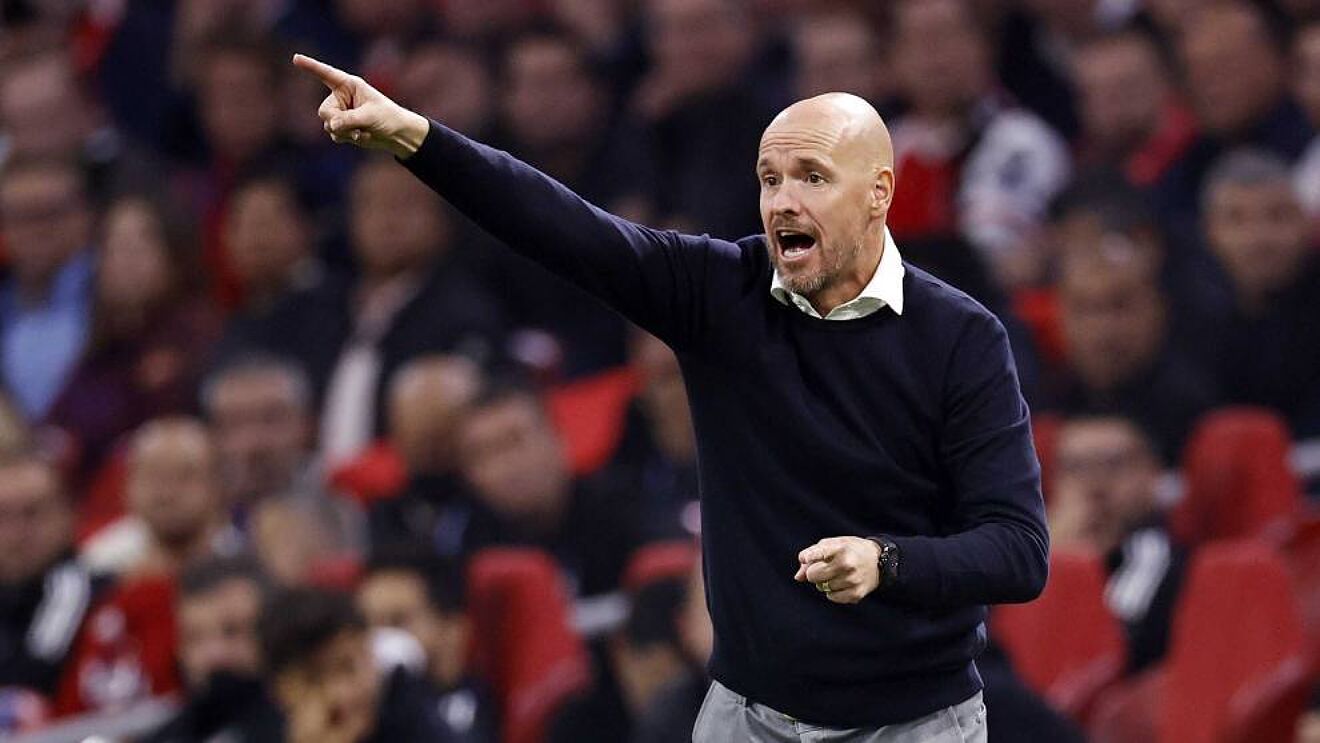 Dutch professional coach Erik Ten Hag, 52, was once an assistant under Pep Guardiola at Bayern Munich, but he turned out to be a famous manager after becoming the head coach of Ajax Amsterdam and eventually coming to the dugout of Manchester United at the beginning of this summer.

The Red Devil authorities appointed Mr. Ten Hag with the hope of bouncing back to their old form after failing to qualify for the upcoming Champions League despite having a balanced team last season.

Why Eric Ten Hag yelled towards his own team player?

Since his Ajax spell, Ten Hag was renowned for his strictness, punctuality, and seriousness, which made his former pupils follow precise regulations for the development of their team and themselves.

All of those austere rules and regulations resulted in a positive for the Dutch manager as his Ajax team successfully clinched a couple of league titles and crucial spots in previous UEFA Champions League campaigns over the years. 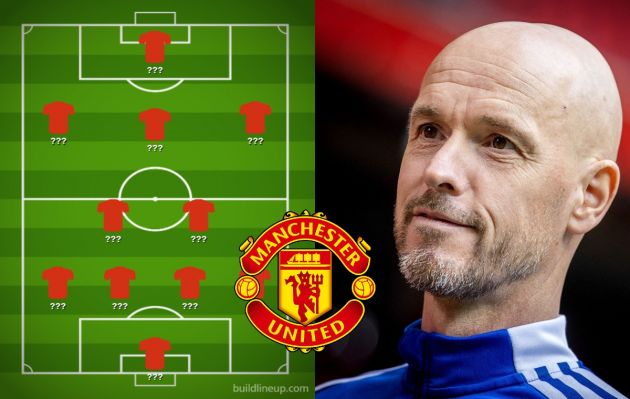 Eric is also famous for transforming average players into world-class players through his exclusive managerial tactics, and he was always seen as ruthless if his players did not follow the rules.

After he started working for the Manchester United first team last month, Ten Hag carried forward his legacy of being meticulous in training, which can be seen in United’s recent pre-season matches where young players like Charlie Savage were being criticized openly for his downgraded performance.

Erik ten Hag screaming "WHAT THE F**K ARE YOU DOING?"

The above Twitter post clearly indicates how serious Mr. Ten Hag was during a mere pre-season match, but this rigorous behavior is giving new hope to the United fanbase as they are now predicting that the Dutch manager would be the perfect heir of their legendary boss, Sir Alex Ferguson.

Until today, Mr. Eric offloaded star players like Pogba, Matic, Cavani, Lingard and a few others but recruited talented players like Christian Eriksen, Tyrell Malacia, and Lisandro Martinez to strengthen the United squad.