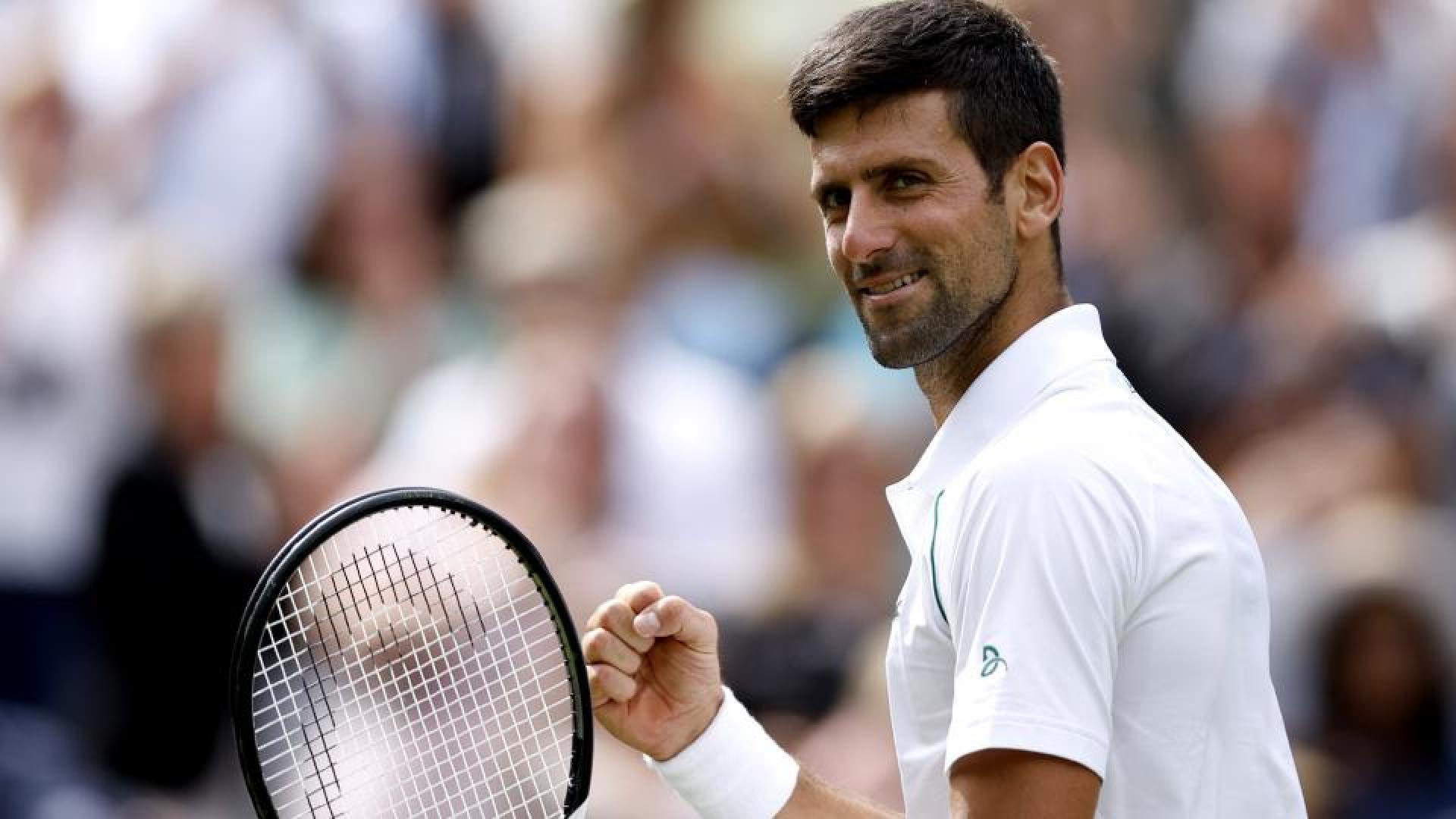 Novak Djokovic is the kind of player who has the ability to make headlines without any proper news, and as of today, the Serbian tennis star has won 21 Grand Slams, making him one of the most iconic players in the professional tennis world.

This majestic achievement enabled other icons to grace Djokovic with showers of congratulations, and in reality, one notable former ATP player did that to the Serbian star in recent times.

Why did Novak Djokovic receive such an enormous appraisal from a veteran player?

Djokovic is among the ‘Big Three’ of tennis who established themselves as one of the key members of that elite group through dedication, punctuality, and greater skills.

The envious performances of this Serbian superstar has enthralled the tennis world for the last two decades, and it’s speculated that Djokovic will not stop playing tennis anytime soon, even at the age of 35.

Upon attaining a bag full of trophies, one of Novak’s most important coaches commended his protégé by saying that, due to his commitment and excellence, the Serb superstar will be the greatest tennis player of all time in the near future. 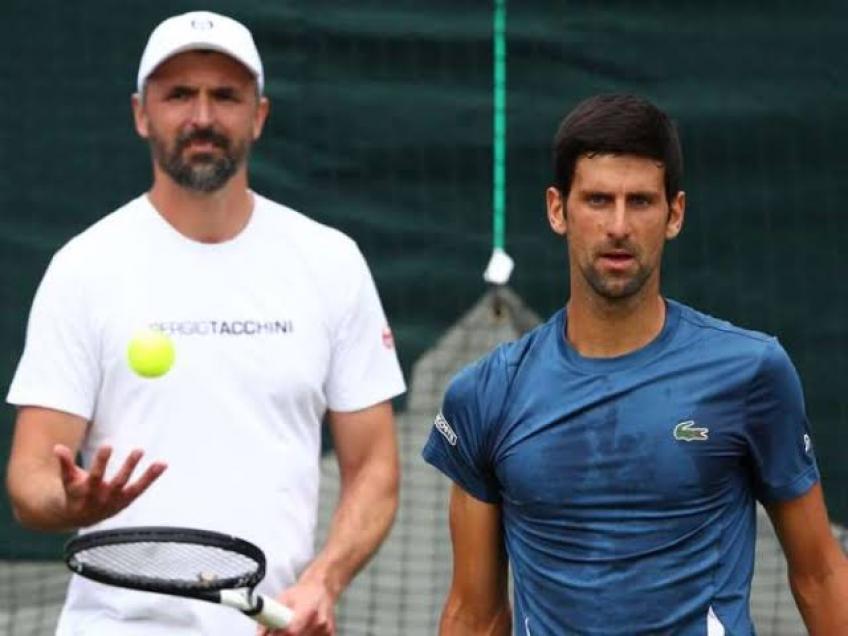 Djokovic with his coach Ivanisevic

This significant mentor is Mr. Goran Ivanisevic, who was a former ATP player and is nowadays involved in the coaching profession, and his best student is undoubtedly Novak Djokovic.

Besides admiring Djokovic, the Croatian mentor speculated that his pupil will continue playing tennis as long as he likes by saying, “A man who has conquered everything and is still hungry and eager for success.” 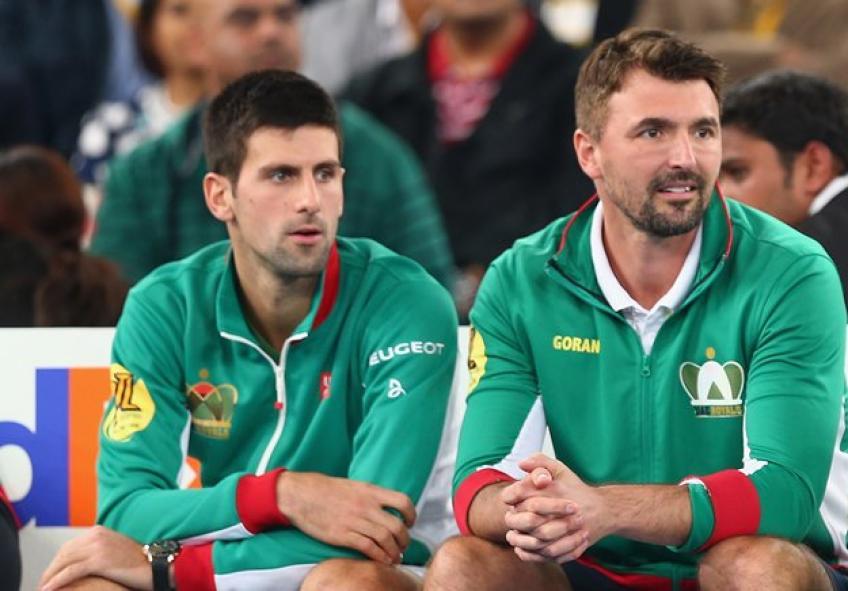 Despite receiving a lot of pleasing comments, unvaccinated Novak might face pre-elimination from the upcoming Grand Slam in the USA.

Mr. Ivanisevic also described this circumstance by lamenting the Serb’s exclusion from entering the nation despite his good health and negative coronavirus test.