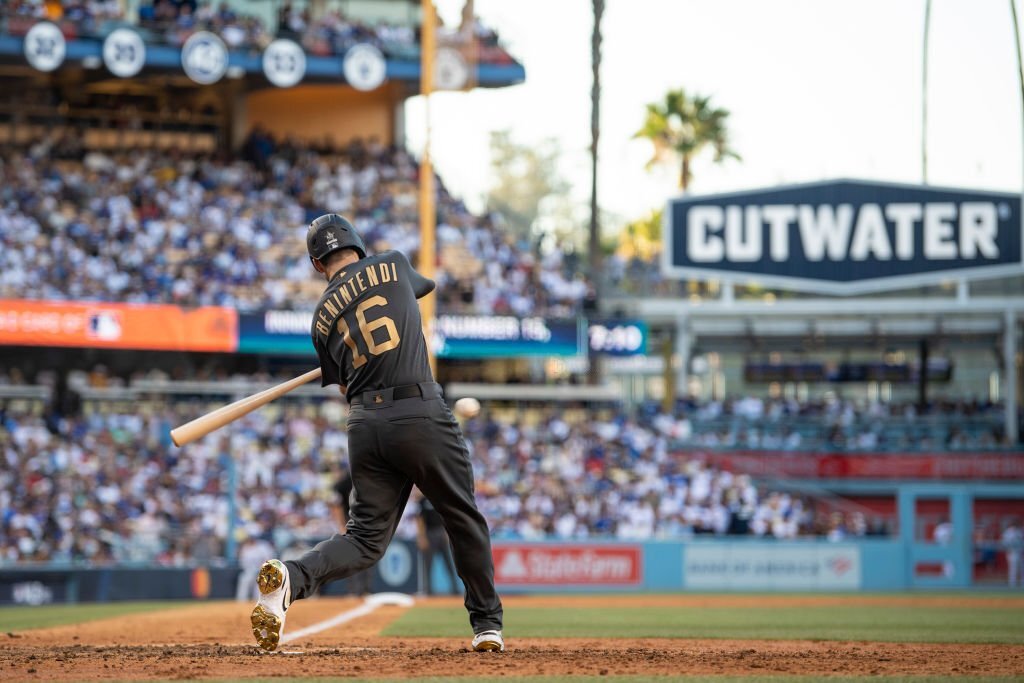 The New York Yankees have already made a move ahead of the trade deadline, which is in one week. The franchise announced on Wednesday night that they had traded three pitching prospects to the Kansas City Royals in exchange for All-Star outfielder Andrew Benintendi. Thursday marks the start of the Royals’ four-game series at Yankee Stadium, so Benintendi should be able to join his new squad right away.

“Adding a guy like that will definitely give us a little pump-up, that’s for sure,” Yankees slugger Aaron Judge following Wednesday’s loss to the New York Mets. “Bat to ball skills, speed, always works a good at-bat and he can leave the yard. I’ve seen it many times at Yankee Stadium. He’s a well-rounded player.” 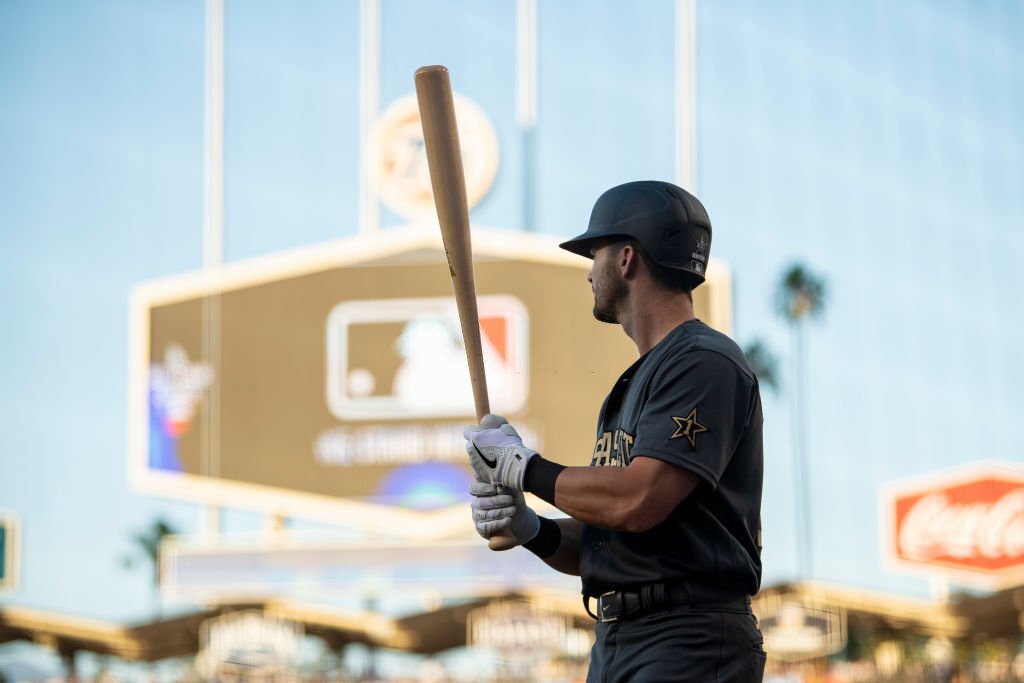 Benintendi is paid an annual salary of $8.5 million, of which about $3.3 million will be distributed throughout the course of the season. It appears that the Yankees will pick up the rest of the bill since the teams didn’t discuss financial matters. According to Jason Martinez of Roster Resource, New York’s luxury tax payroll is currently a little around $265 million.

They are required to pay a 32% tax on every dollar spent between $250 million and $270 million, as well as a 20% tax on the first $20 million above the $230 million base threshold. The Yankees have spent more than ever before as a team, and they are likely to look into improving their rotation and bullpen in the coming days.

The Benintendi agreement is just the first of many pebbles that will fall over the coming days. The Blue Jays, Brewers, and Dodgers were among the teams that reportedly expressed interest in Benintendi, according to Rosenthal and Stark.

It follows that the other members of that group would explore alternative methods to bolster their outfield. David Peralta, Ben Gamel, and Tyler Naquin are among the other lefty-hitting rental outfielders who should be available, but none looks like he’s expected to generate as much interest as Benintendi.