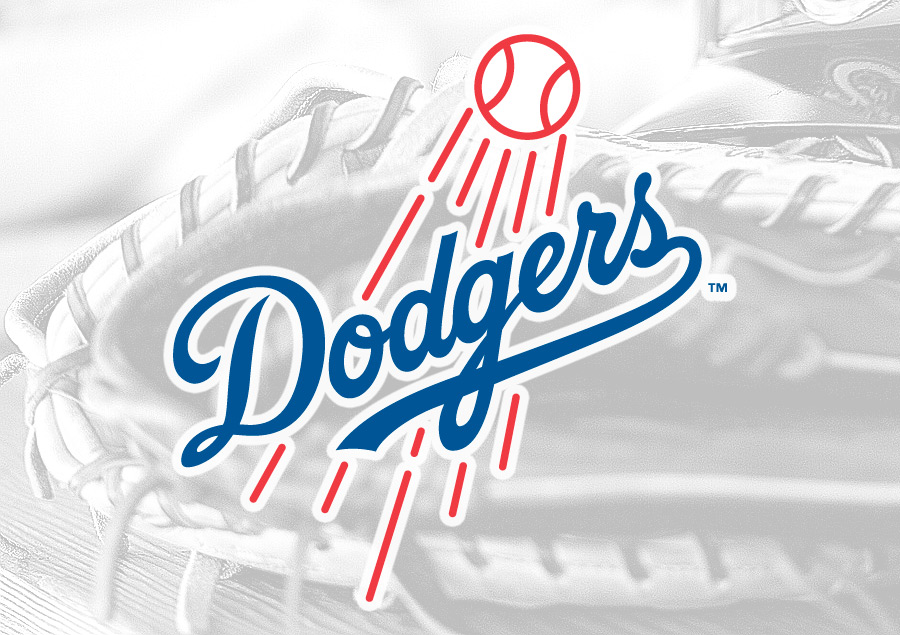 The Los Angeles Dodgers were one of the two teams (together with the Padres) to surpass the $210 million luxury tax threshold for the 2021 regular season. The franchise will not only owe $32.65 million for the overage but their first-round pick will be shifted all the way back to the second round with the 40th pick.

The Dodgers‘ initial pick will be 40th or lower for only the second time in franchise history, with the first coming in 2012 when they received a supplemental pick in exchange for catcher Rod Barajas signing with the Pirates. The Dodgers utilized that pick to select middle infielder Jesmuel Valentin, who never made it to the major leagues with the team.

Even though the Mets have the 11th and 14th overall picks, there are still 30 picks available in the first round proper for the franchise. As compensation for not signing Kumar Rocker, the 10th overall pick last year, New York obtained the 11th overall pick.

Due to the peculiar circumstances surrounding the COVID-shortened season, the luxury tax payment was momentarily halted in 2020, but it is back in place this season, and the Dodgers have literally paid the price for it.

A lottery will be used to determine the top six picks in the 2023 draft. The Competitive Balance rounds will be decided differently under the terms of the new Collective Bargaining Agreement, teams may receive additional picks as a result of the Prospect Promotion Incentive rules, and the qualifying offer system as we know it may be eliminated if an international draft is implemented.

2022 MLB Draft: Breaking down first-three picks, one of which was complete shocker
MLB Draft 2022: Analysing three winners and losers from Round 1