MLB Draft 2022: Analysing three winners and losers from Round 1 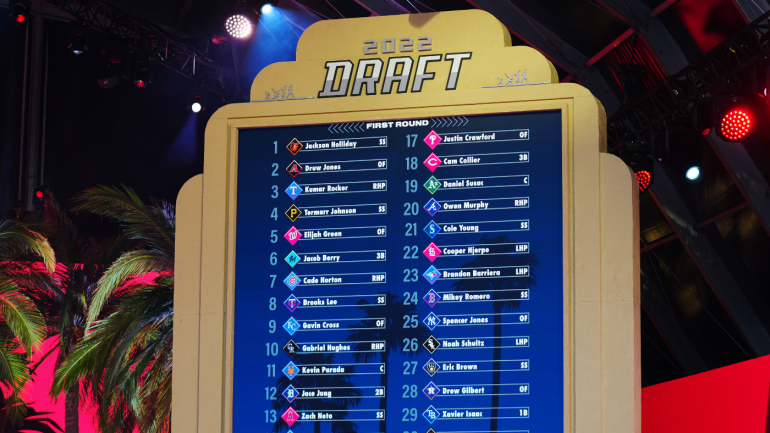 On Sunday, the first two complete rounds, two compensatory selection rounds, and two competitive balance rounds comprised the first night of the MLB 2022 draft. The players selected this weekend will spend a few years as rookies, where they will experience the real taste of professional league, and growing pains before making it to the league of veterans.

Instant pleasure is not appropriate for this occasion. So, without further ado, let’s take a sneak peek at the winners and losers of night one of the MLB Drafts 2022.

All the 80 players, who were picked, they are the clear victors as they accomplished their ambitions of being drafted by an MLB franchise. At the same time, all the franchises, whose luck favored them to pick their dream players are also the winners. 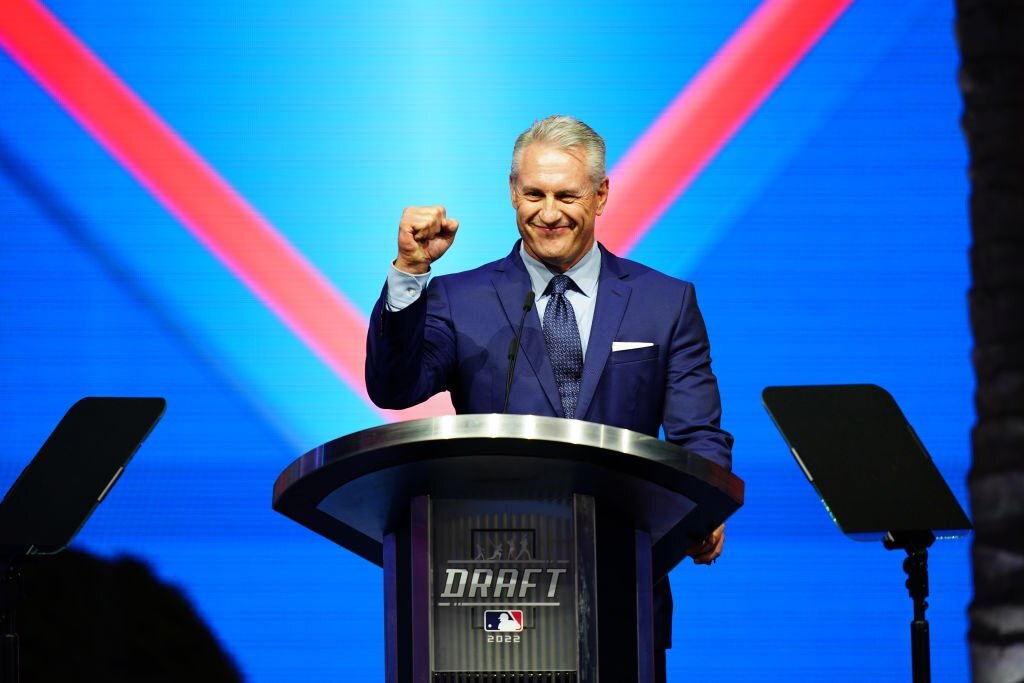 Cam Collier falling all the way to the 18th pick was another major stroke of luck for the Reds. Collier, a tremendously talented youngster with a lovely right-handed swing, will turn twenty in a few days. 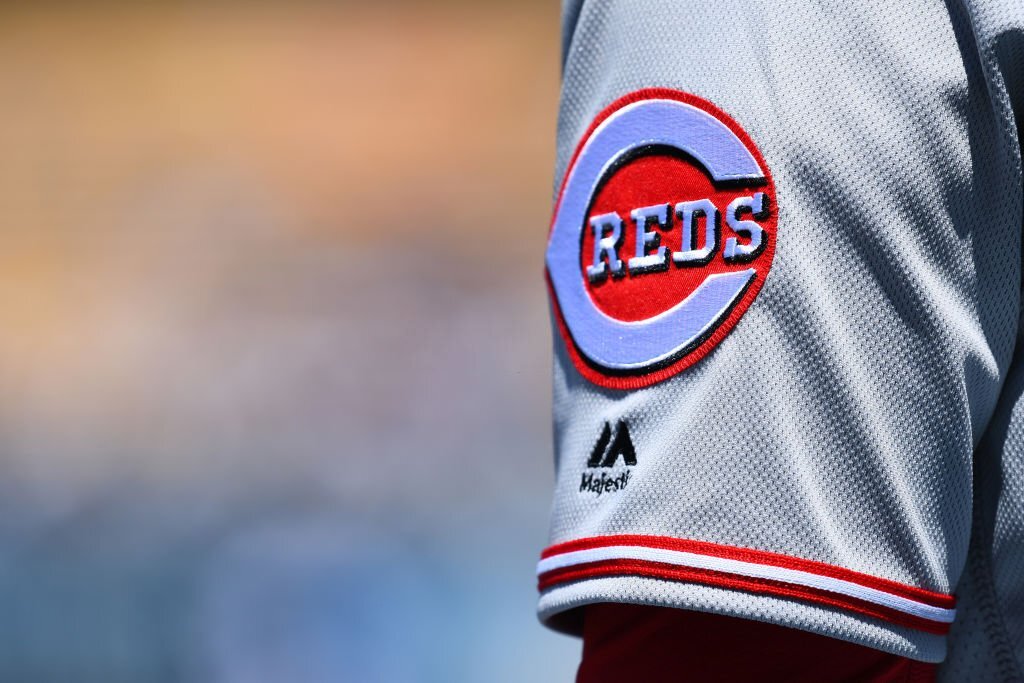 “His advanced approach is what really stands out, given his youth, and at 6-foot-1, 219 pounds, he figures to grow into substantial game power. A lefty-hitting third baseman, he has all the tools to stick there as long as he doesn’t outgrow the position, which is a possibility.”

Justin Crawford, the son of renowned MLB speedster Carl Crawford, dropped all the way to the 17th pick, where nobody anticipated he would go, giving the Phillies a tremendous break. Sports enthusiasts and analysts predicted Crawford would rise higher than this, so the franchise must be overjoyed to be the fortunate ones to secure him. 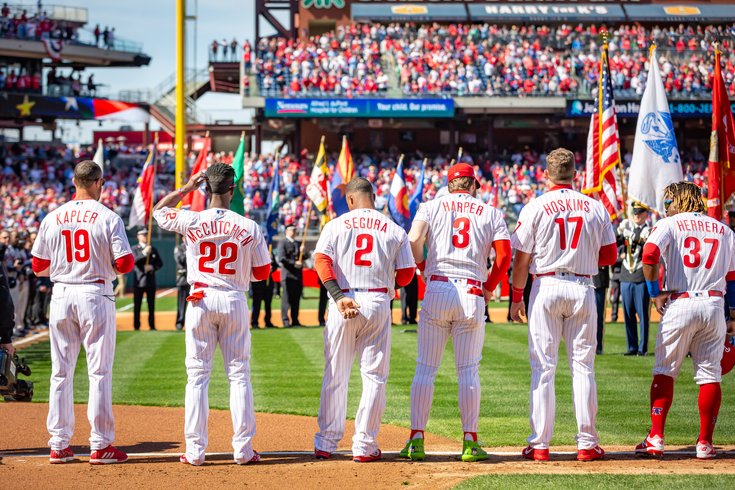 The 18-year-old participated in the summer showcase circuit season considerably less than his colleagues did, and he displayed a few swing variations over the entire year of 2021, making it challenging to truly understand his swing.

With each of their first-day selections, the Mets appear to have acquired excellent value. Kevin Parada of Georgia Tech, who was regarded as one of the top five players, dropped to number eleven. High school shortstop Jett Williams, who had one of the finest hits in the draft, was selected at pick number 15. 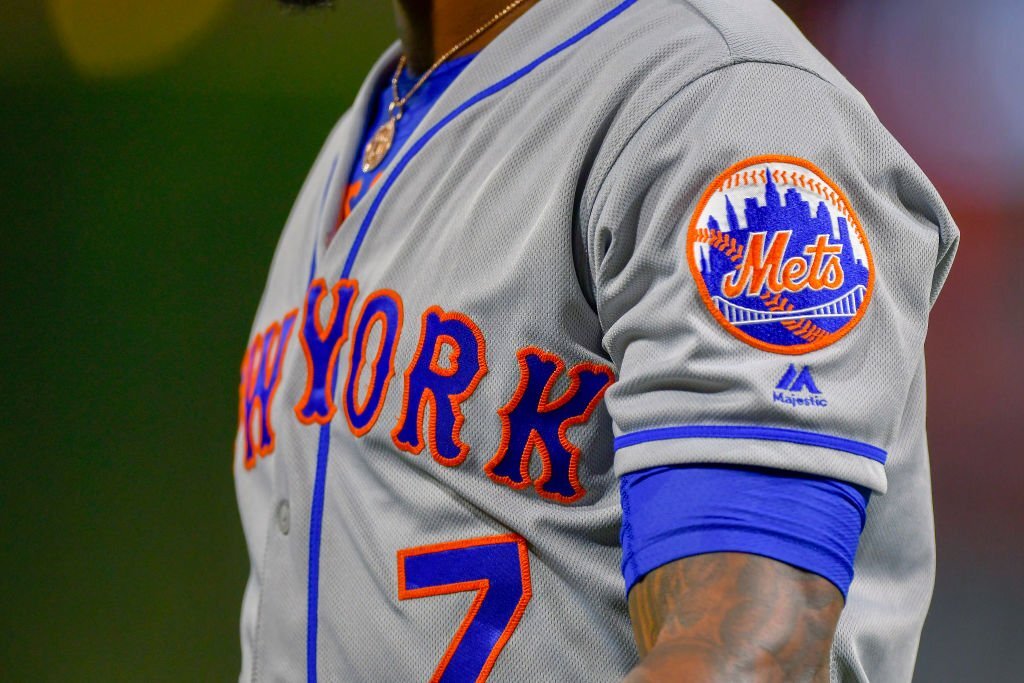 Blade Tidwell was drafted in the second round in 52nd place overall and was the top finisher. The franchise concluded the night with Nick Morabito, a prep racket with exceptional hitting ability and speed.

On the other hand, undrafted athletes failed to impress the franchises, and some teams miserably failed as well with absurd selections on the opening night. 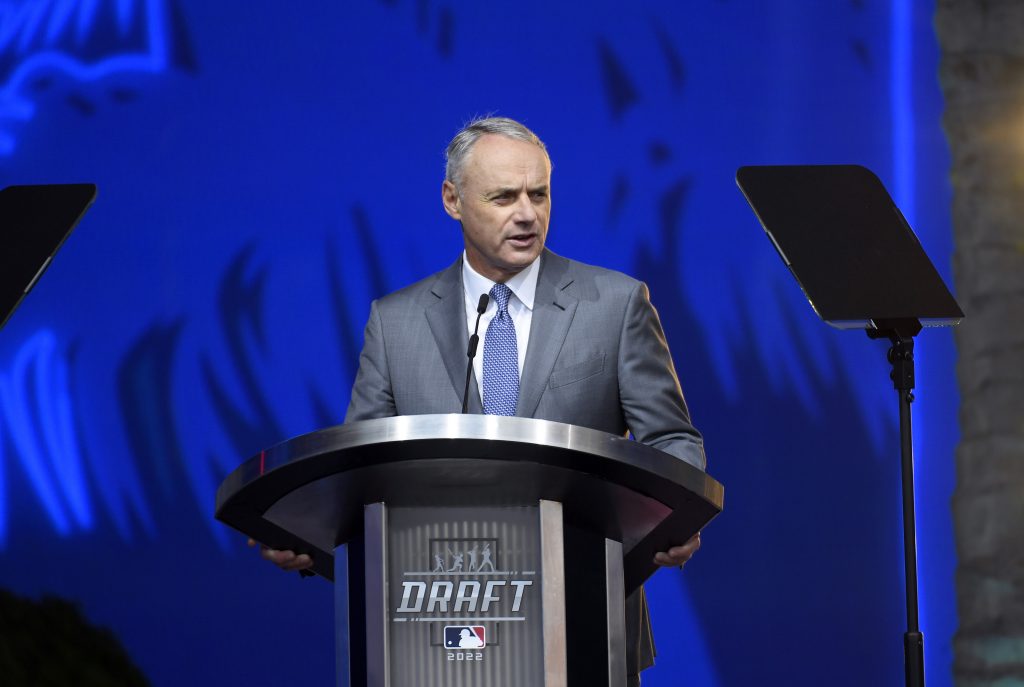 Choosing one in the draft will make you a loser, even if it was a decent option. With the 40th overall pick, the Dodgers selected Louisville catcher Dalton Rushing. Although Rushing lacks the racket of his forerunner, Henry Davis, who was the Pirates’ first overall pick in 2021, he does have increased punch and outstanding arm strength. On the other hand, the Dodgers were one of the two teams (together with the Padres) to surpass the $210 million luxury tax threshold for the 2021 regular season. The franchise will not only owe $32.65 million for the overage but their first-round pick will be shifted all the way back to the second round with the 40th pick.

Tampa Bay was hardly the only team in the AL East to have a puzzling night. Boston’s first two picks were both long shots. First, the Red Sox selected Mikey Romero, a high school shortstop with limited potential. Then they select Cutter Coffey, a high school third baseman who has struggled at the plate against advanced opposition and whose hit tool is at best. 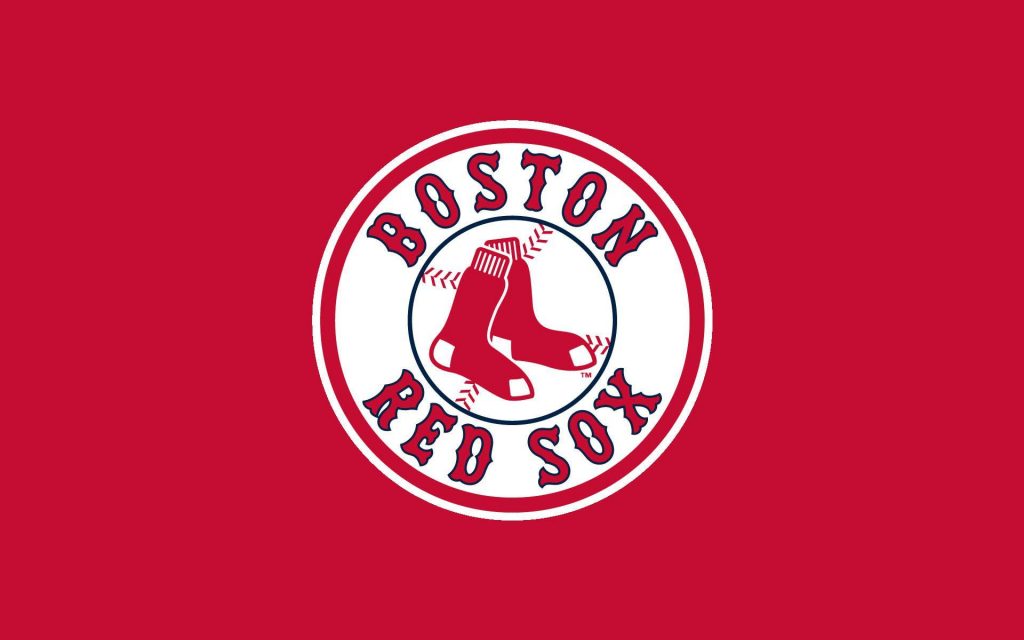 The Red Sox have a certain kind of vision that has previously produced results for them. When he was chosen in the first round of the 2020 MLB Draft, Nick Yorke was thought to be a reach, but he has since moved up the prospect rankings. However, that does not imply that the Red Sox deserves a second chance.

The Chicago Cubs selected right-handed pitcher Cade Horton with the seventh overall pick in round one. Horton is a fine pitcher who was invaluable in this year’s College World Series, but going this early in the draft is a bit puzzling. 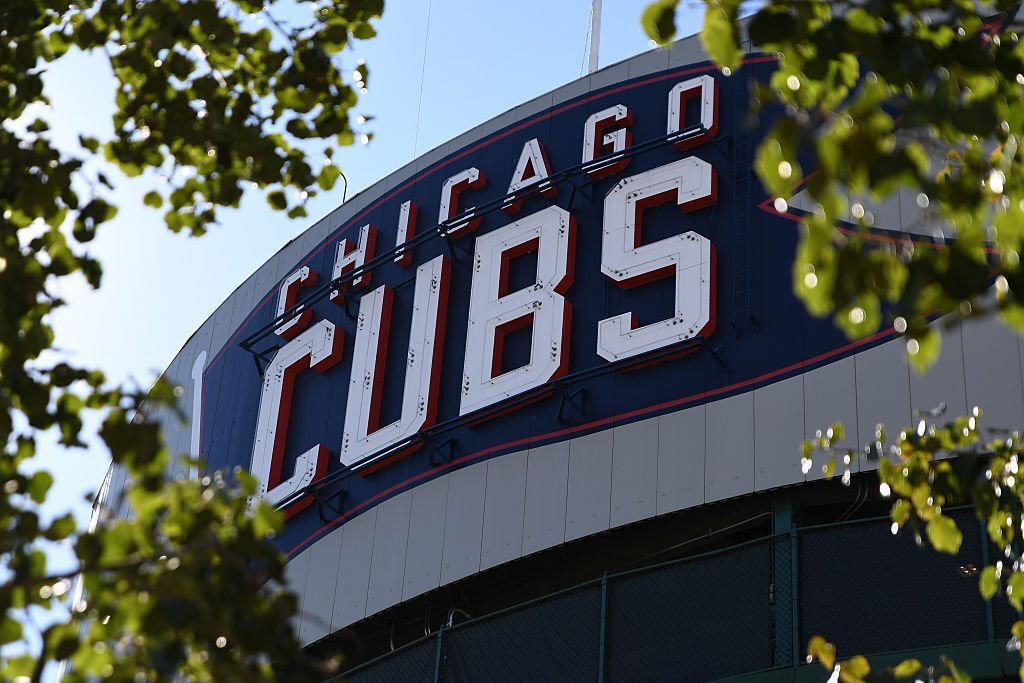 The 20-year-old right-hander played both starting pitcher and infielder for his college team, the Oklahoma Sooners. Horton had 11 starts on the pitch. His 4.86 ERA doesn’t indicate much success, but in 53+ innings, he has auspiciously shown a lot of potential. However, he still isn’t ready for the big leagues.