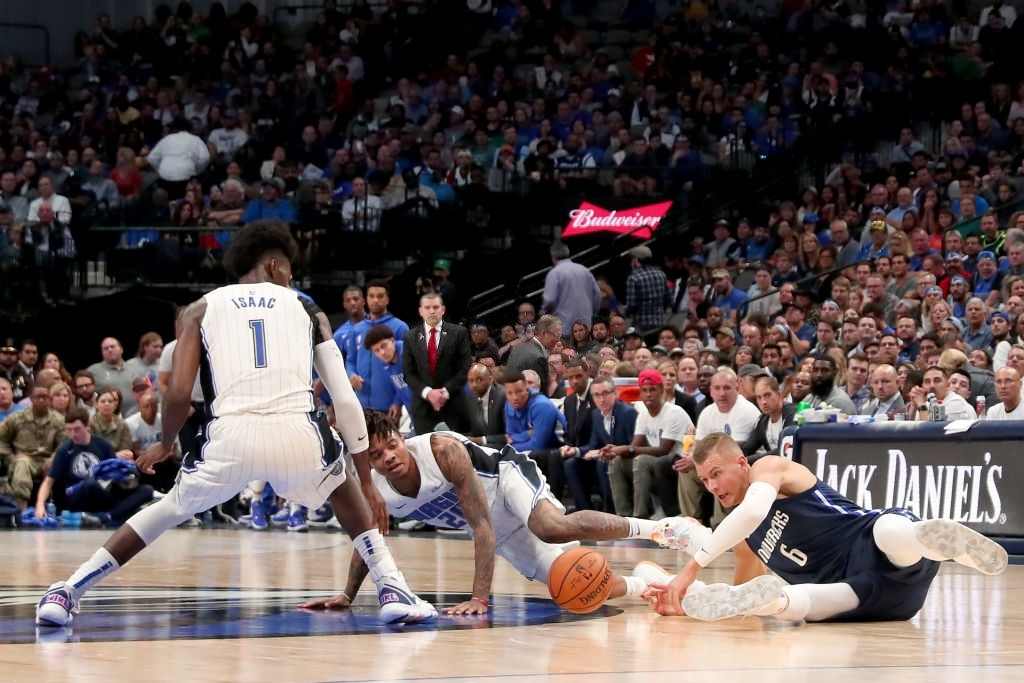 Orlando player Jonathan Isaac is suffering from a severe ACL injury in his left knee. The team has confirmed this on Sunday. This happened on the very same day while heading towards the basket against Sacramento Kings.

Adrian Wojnarowski from ESPN news shared a tweet, “Orlando Magic F Jonathan Isaac has suffered a torn ACL in his left knee, a source tells ESPN. Isaac missed 31 games with a knee injury earlier and worked his way back for the restart. A much longer rehab awaits him now.”

While doing a hop step against the Kings this mighty player fell on to the ground clutching his knee with serious discomfort and pain. Isaac seemed to be very depressed while wheeling off from the court with the president of Magic Mr. Jeff Weltman.

Right after the match, he had to undergo an MRI for further treatment which revealed the extent of the injury. Orlando coach Steve said that it definitely felt badly hearing such a severe injury of the potential forward.

The player has just recently recovered from a massive knee injury against Washington and took a break since then. He was not supposed to play in the NBA restart in March which eventually got canceled due to the COVID-19 situation.

So after undergoing the healing procedure for quite a good time, he started his journey in the season on Friday and the massacre just popped in there.
Isaac played his third professional season after being selected in NBA 2017 with 12.1 points per game.

His fellow teammates and other seniors also expressed their concern for the players and wished him a strong comeback to the court like before. We also wish the mighty forward will come round soon with all his magic and charisma!