Paul Pogba “The Octopus”- Is the Frenchman worth all the hype ? 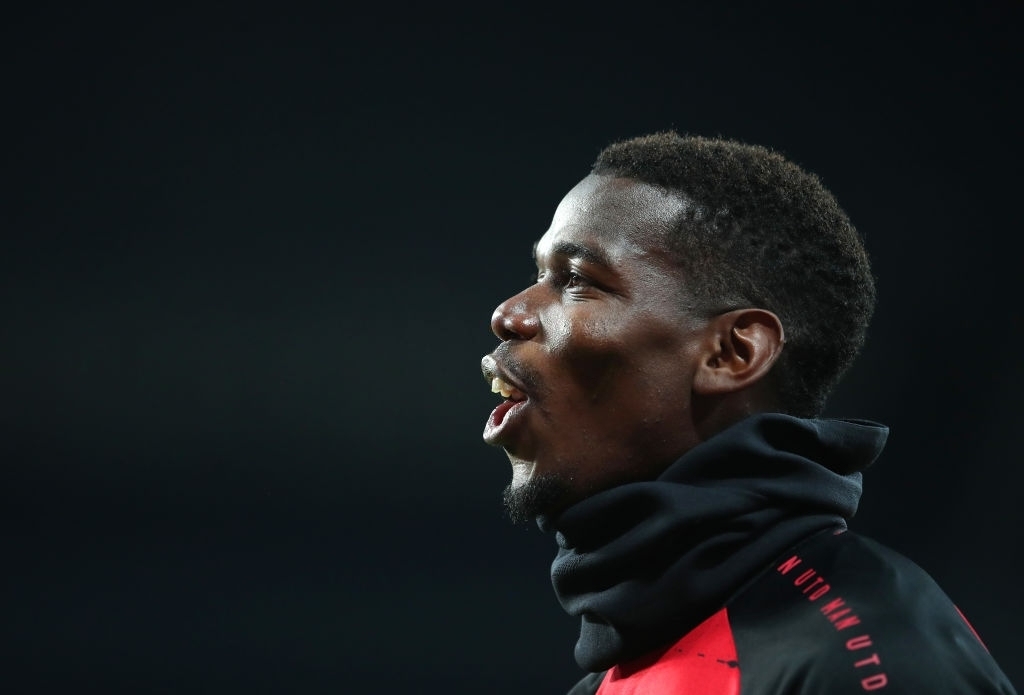 If we go by the recent rumors around the football transfer market, Manchester United are planning a Paul Pogba swap deal with Spanish giants Real Madrid. Even though the transfer window has already shut down at the start of October, Pogba The Octopus has sparked the speculation with his tweet saying that ‘it’s his dream to play for Madrid someday’.Pogba The Octopus and controversies go hand in hand and this is not the first time that the Frenchman has fuelled debate around him. Last year too, his agent Mino Raiola made certain statements that signaled towards his switch to Madrid.

Leaving the controversy thing aside, there is another lesser-known fact about this French midfielder. Not many people know but Paul labile Pogba has also nicknamed “Paul the octopus” due to his long legs.

Even when he arrived at Old Trafford a few years back, he won all the big praise from his current teammate Jesse Lingard for his miraculous footwork and skills. In the words of Lingard, ‘He’s an octopus. You can’t get the ball off him. It’s like he grows an extra leg’.

So, the big question is- did this ‘octopus’ really lived up to all that hype surrounding him during all these years? Well, we must take a deep dive into his career stats to get the best answer to the same question.

When 16-year-old Paul Pogba completed his transfer from French Club Le Havre to Manchester united in 2009, the switch didn’t go as smoothly as everyone expected it to. United faced the allegations of illegal solicitations by FIFA (the matter got resolved with an out of court settlement later on).

3 years later, he refused to sign a contract extension at United, and that’s where his switch to Juventus on a free transfer deal materialized. During his short stint at old Trafford, Pogba mostly played with the youth team.

Going leaps and bounds with the Old lady!

Pogba’s arrival at Juventus brought new dimensions to his name and career. Not only he led the Italian giants to three consecutive Serie A titles but also found a place in the UEFA’s team of the year for 2015.

Still, his career reached new heights when he was named as the best young player at the 2014 FIFA world cup. The hype around him grew manifolds and his agent even termed him as ‘more worthy and credible than the likes of Gareth Bale’.

During his four year stint at Juventus, Pogba featured in 178 matches for the Old lady while scoring 34 goals and 40 assists in the process.

Coming back to United for a record transfer fee

It was in august 2016 when Pogba agreed on terms with United for a transfer amount £89.3 million that made its way into the history books for being the biggest transfer fee ever paid for a player.

Pogba The Octopus didn’t take much time to make his impact with the Reds and played a crucial role in United’s EUROPA league victory in 2017. Still, it was his off-the-field gimmicks and tantrums that always brought him right in the middle of a certain controversy and dispute.

Analyzing Pogba’s performance in EPL over the past seasons

During his first season at Old Trafford, Pogba made a decent impression on the pitch with performance. He made 30 appearances and scored 5 goals (with 4 assists) during the process.

Onto the next season, he featured in 27 matches while scoring 6 goals and making 10 assists. This was the time when he also missed certain matches due to random injuries.

Coming to the 2018/19 season, his performance found some notable improvement and he went on to score 13 goals along with 9 assists in the 35 matches he played.

The 2019/20 season is something that proved to be a big nightmare for both Pogba and Manchester united. United stood at 6th spot in the EPL table and went without any silverware in their cabinet, something that isn’t that usual with a club like Manchester United.

To date, Pogba has made 169 appearances with United while having 33 goals and 33 assists to his name. Still, he hasn’t been able to deliver according to the expectation from the fans and the manager itself.

But yes, that’s not it to this Frenchman and his controversial story. Time and again, you can find him and his agent getting involved in all the unwanted ‘war of words’ on and off the pitch. This is that one reason that has made him the most ‘Overhyped’ United player among the fans.

The arrival of Bruno Fernandes and Van Beek at United has given further air to rumors surrounding Pogba’s exit from the theatre of dreams. Amidst all the speculations and controversies around, it is yet to be seen whether this ‘Paul, the Octopus’ is still left with enough firepower to drive his football career to greater horizons.