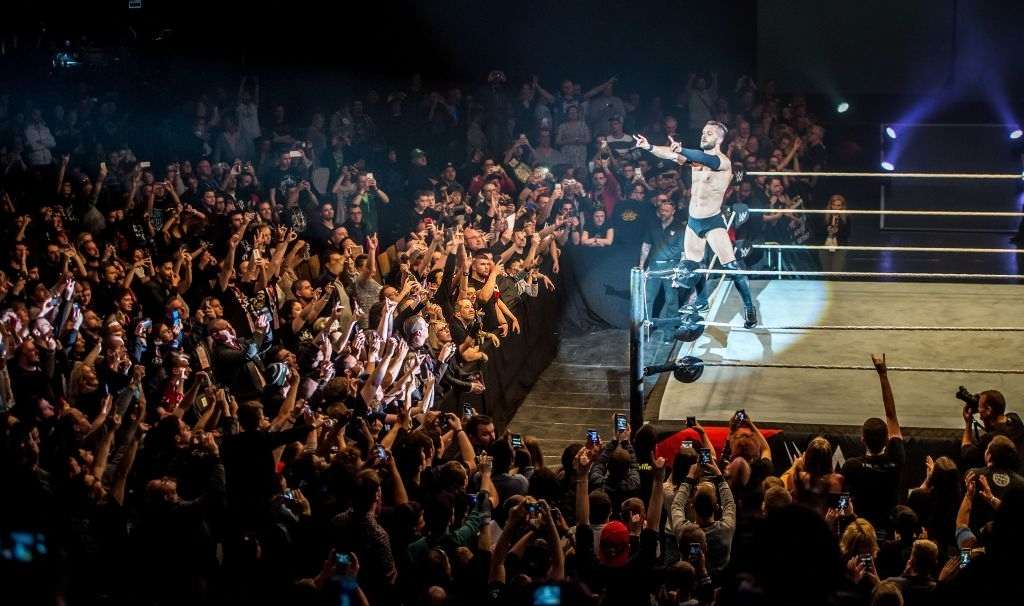 Over the past few years, WWE has proved its prowess as the most sought after name in the sports-entertainment history. Now, just like any other industry, WWE’s growth is also driven by the immense popularity of top wrestlers in WWE that are entertaining their fans with some scintillating action, all year around. In the list, there are few top wwe superstars of the current era who have made a special place in the hearts of WWE fans while showcasing some unmatchable action and breathtaking moves in recent years. Hereby, we will look into all such 10 top WWE Wrestlers who are highly cherished and followed by millions of WWE fans across the globe.

Adam Scherr aka Braun Strowman can certainly be cited as one of the most popular superstars from the current WWE roster. Famously known as ‘The Monster’, this superstar has grown leaps and bounds in terms of his popularity in the WWE ring over the past few years.

While WWE has always been the home to some giant-sized superstars since its inception, none of those have been able to make such a huge impact with their presence within the ring. Quite recently, he has signed a fresh contract with WWE that secures his future to the brand for a few more years. 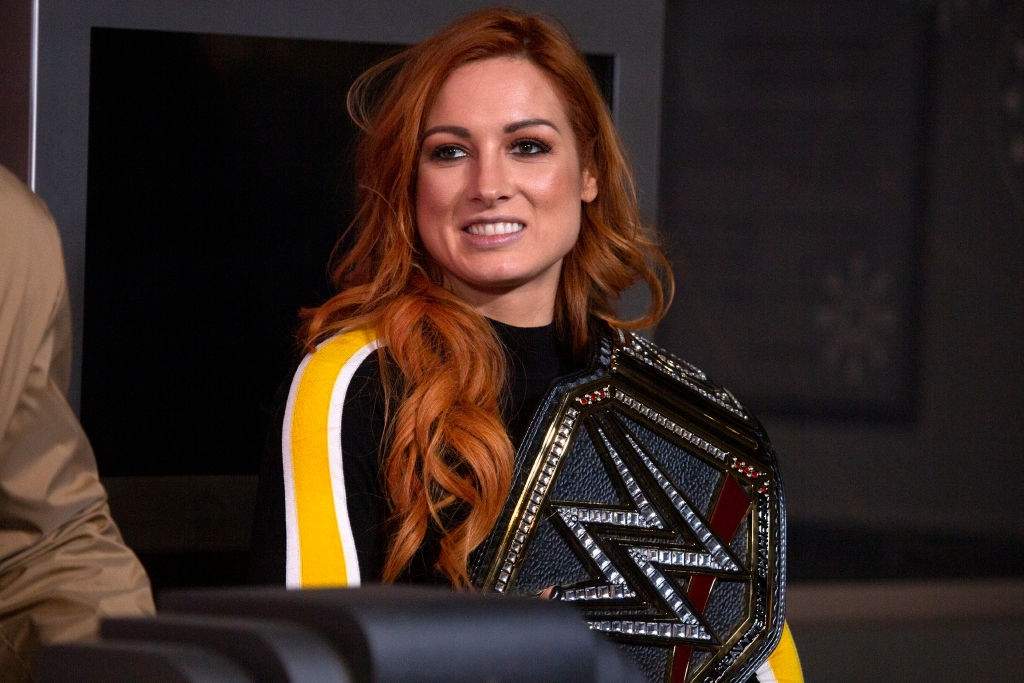 Being the only women WWE superstar in our list of top WWE superstar of the current era, Becky lynch has secured some notable achievements to her name over the past few years. Famously known as ‘ The Man’, she has been the face of the WWE women roster for quite a while now.

To date, she is the only women WWE superstar to hold both RAW and Smackdown WWE titles at the same time. 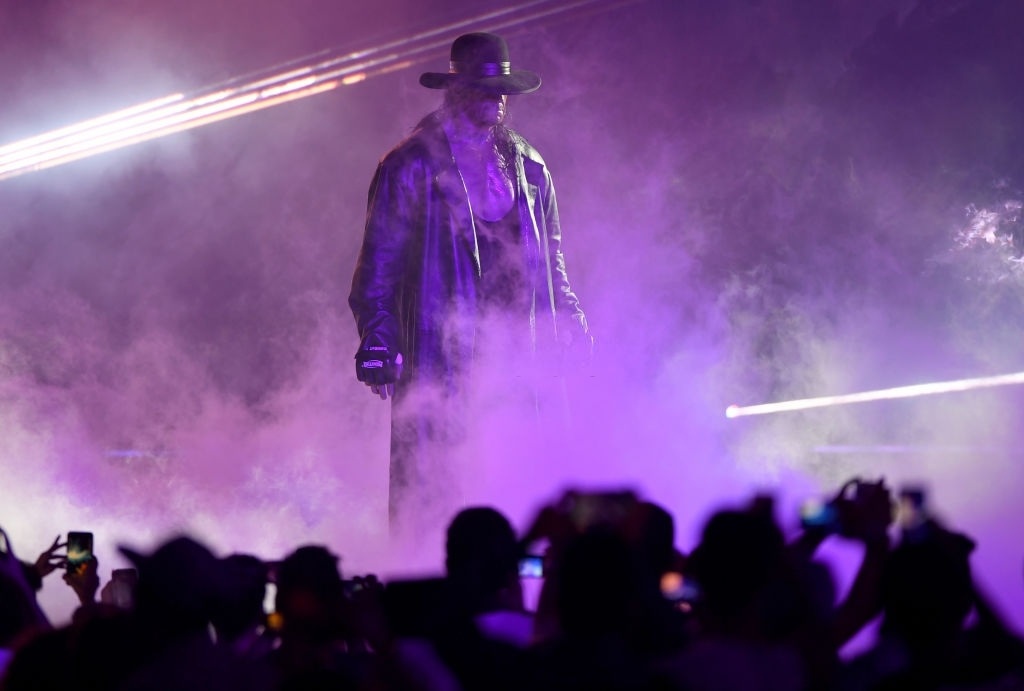 As we are talking about the Top 10 WWE wrestlers, it isn’t possible to keep “The Phenom” out of the equation. For decades and not just years, Undertaker has ruled the hearts of millions of WWE fans with his unmatchable charisma.

Ever since his debut in WWE in 1990, he stayed as the marquee attraction for this biggest sports entertainment brand.  Even though his presence has recently been limited to some special appearances due to growing age, he still carries that ‘Mojo’ while walking into the ring with that 7 feet tall frame. 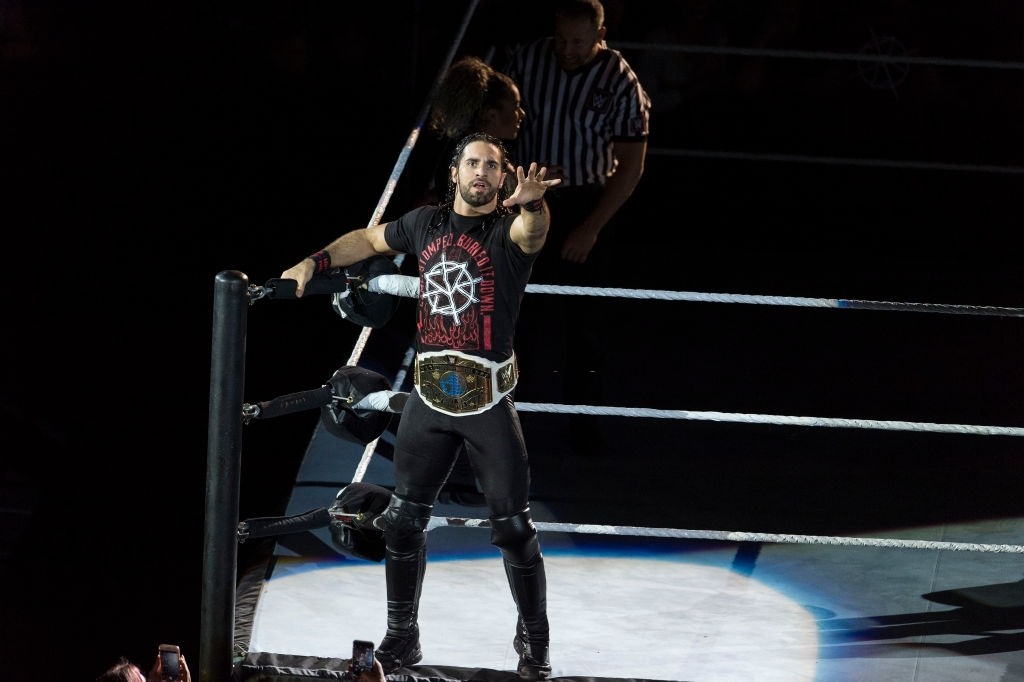 When Seth Rollins first put his steps in the WWE ring as a member of “The Shield”, none would have imagined that this superstar is going to make it that big in the WWE arena. From being the tag team champion to claiming the WWE title 3 times, he has achieved almost everything during his 8 years long career in WWE.

Still, a lot of time in his career has been wasted due to random injuries. Despite winning his maiden WWE title in 2015, the year proved to be his worst-ever due to the big list of injuries he suffered during the process. 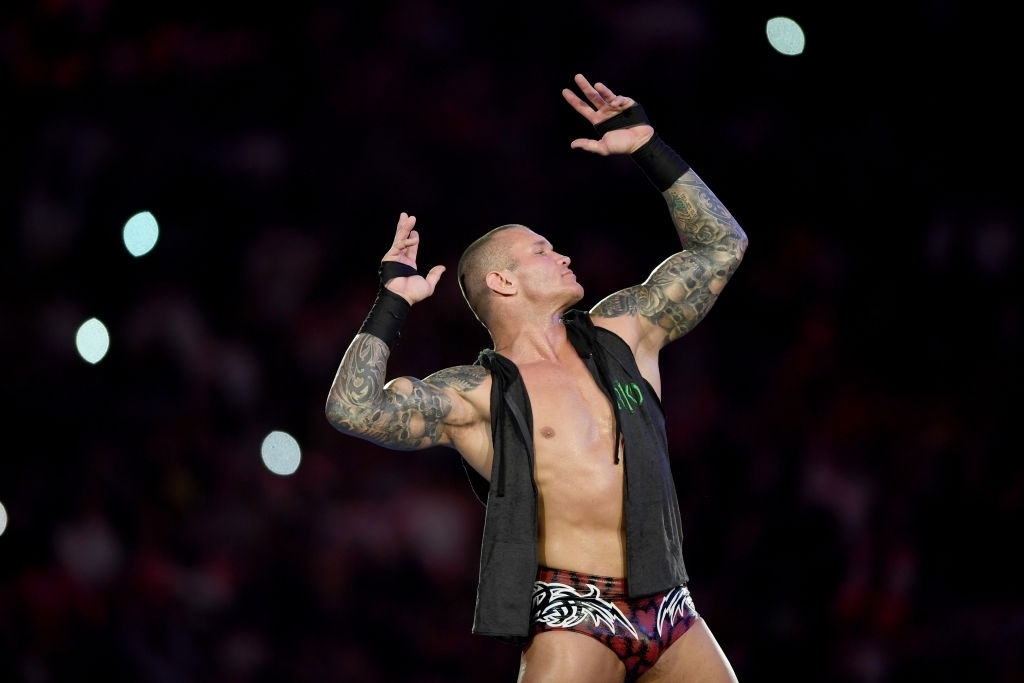 Randy Orton is yet another highly acclaimed superstar in our list of top WWE wrestlers. During his 11 Years’ long career at WWE, he has won 14 WWE championships that put him straight at the 3rd spot in the list of WWE superstars with most WWE titles.

His popularity with the WWE fans has provided him with several nicknames like ‘The viper’, ‘The legend killer’, and ‘The Apex Predator’.Even now, he is going great guns with his charisma and recently signed a fresh contract to keep him with the organization for a few more years. 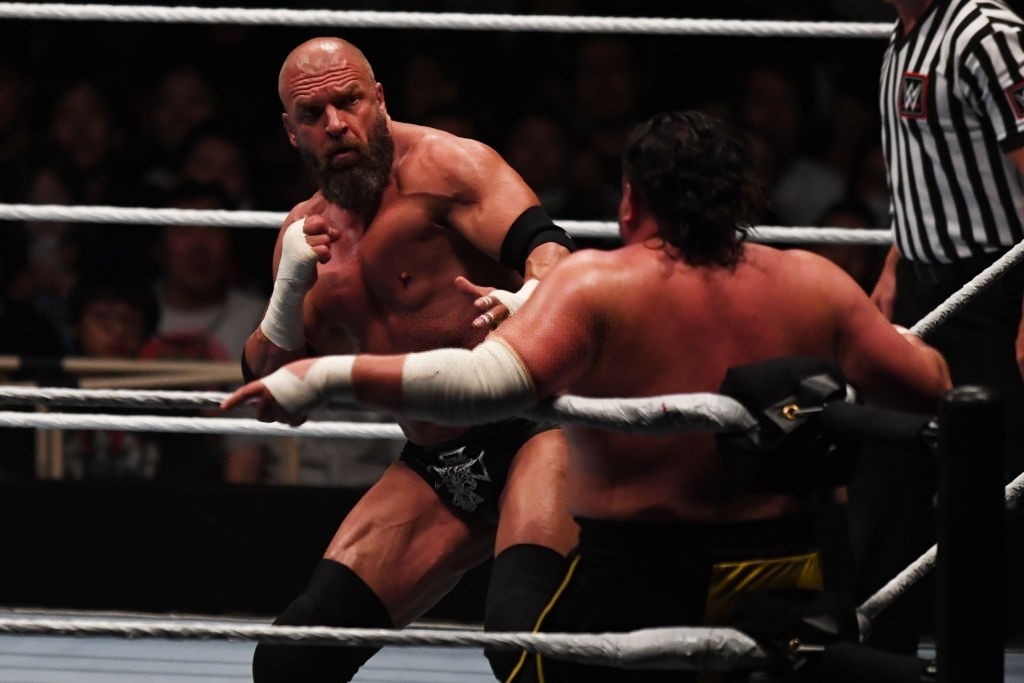 Being a WWE superstar, he has dazzled everyone with his in-ring performances in the past that further involved famous feuds with some big names like Stone cold, The Rock, and Ric flair. Currently, he only appears in occasional bouts and stays busy most of the time with his off-the-ring commitments. 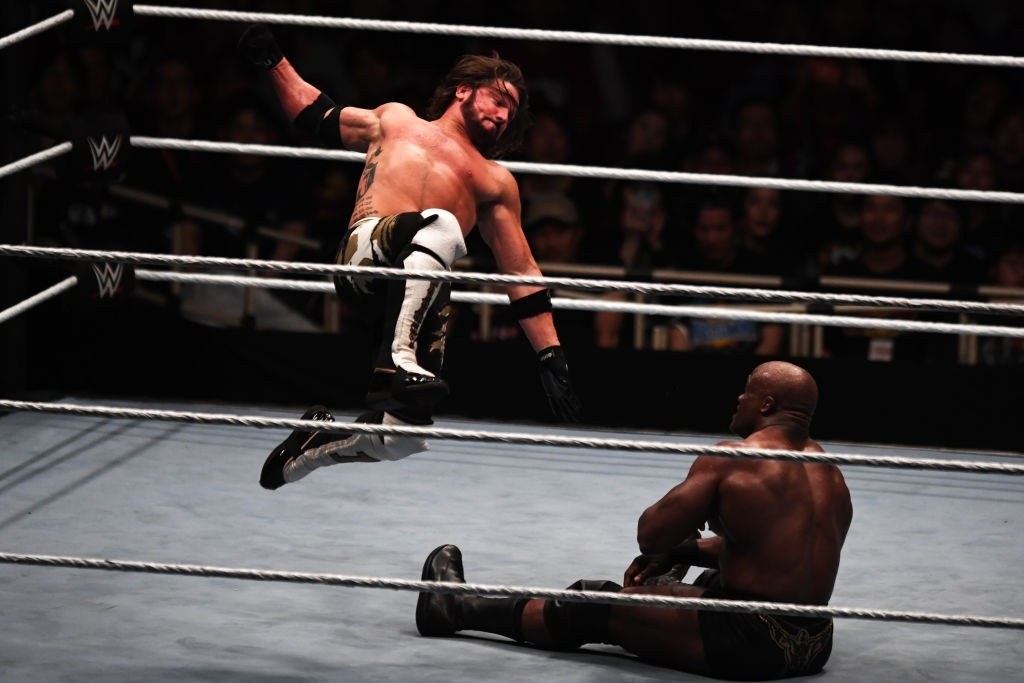 After making some big names in the TNA wrestling world, AJ styles stepped into the WWE arena in 2016. Well, who knew that this ‘not so popular superstar’ will put his hands on the WWE title right within the first few months of his WWE career.

Within his short stint of 4 years at WWE, he has won the WWE title (twice) and WWE United States championship (3 times). Currently, he is fighting under the RAW brand and giving a stiff challenge to reigning WWE champion Drew McIntyre. 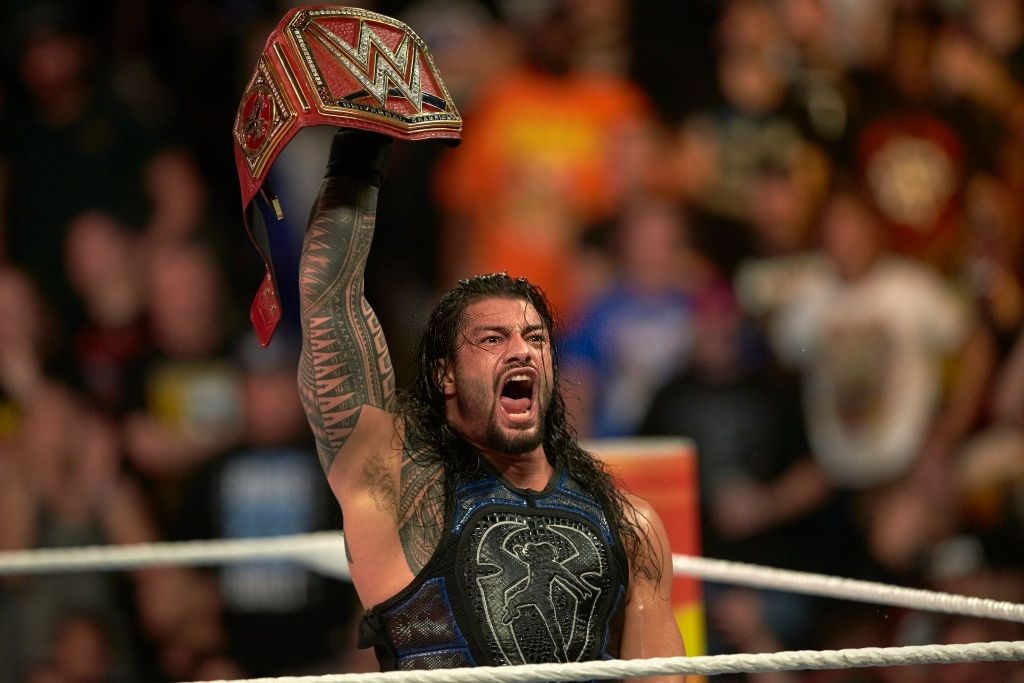 Reigns took a break from WWE in 2018 after getting diagnosed with Leukemia. Still, his ‘larger than life’ comeback in the WWE ring a year later made every fan fall in love with this ‘Fighting spirit’. 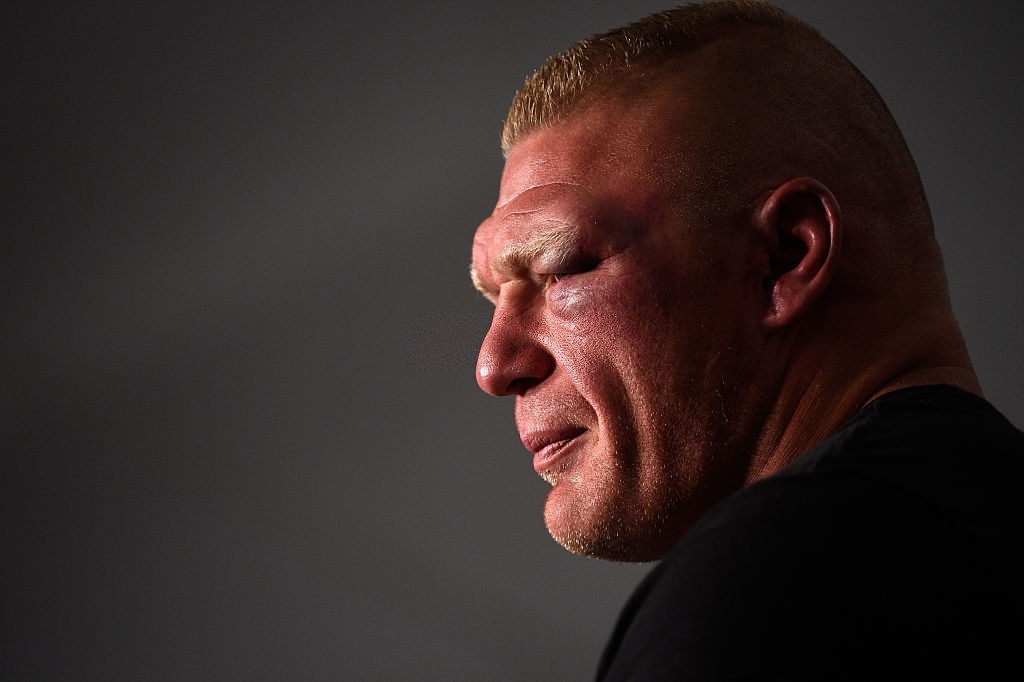 Despite the fact that Lesnar’s presence is not that usual in most of the  WWE shows lately, his popularity among WWE fans around is ever-growing. Known for his lethal moves and ruthless action within the ring, the ‘beast’ still carries the capability to knock down any big name on the WWE roster. 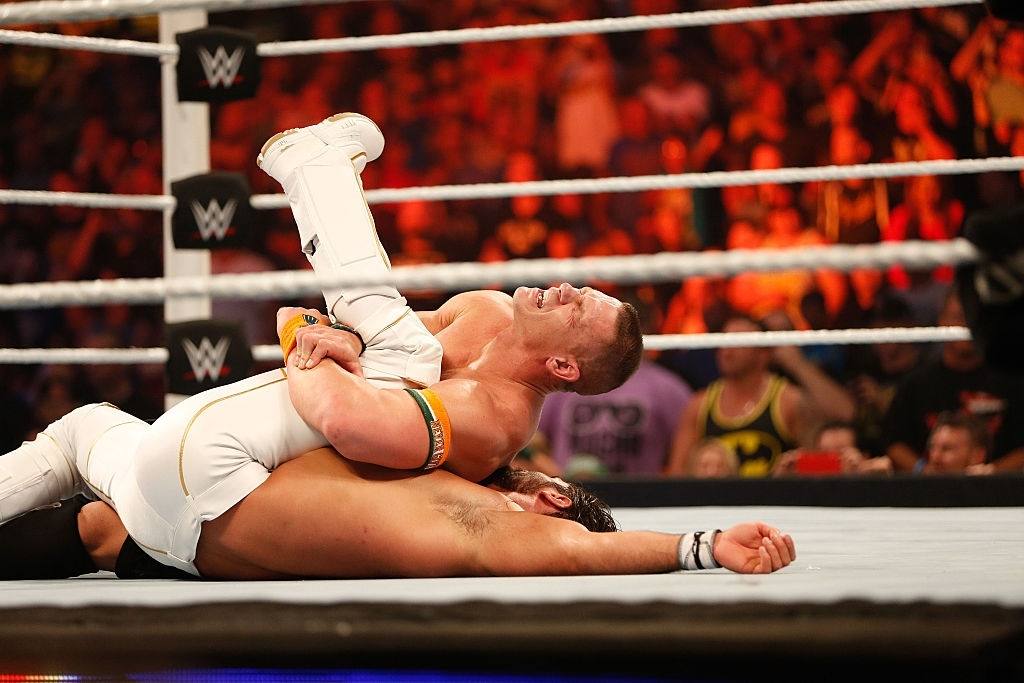 Just like Lesnar, John Cena also belongs to that elite list of top WWE superstars whose popularity isn’t subject to their presence within the ring. While being the face of WWE for quite some time now, he has held on to 16 world titles, 5 United states titles, and 4 tag team titles.

So, you can say that despite his busyness with his acting career in  Hollywood, he still remains as the most popular WWE star of the current era.

Even though most of the WWE matches are now being staged without an audience (due to the pandemic situation), the popularity of these WWE superstars has played a key role in keeping the interest and attention of the global WWE fan base intact.

An appearance so monstrous yet loved by all: Umaga behind the Titantron
WWE weapons: The real, the fake, and the techniques used to ensure safety