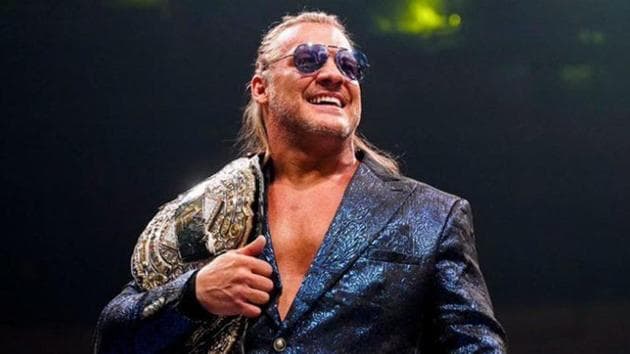 Decorated wrestler Chris Jericho has slammed fans for not bringing signs anymore to wrestling shows and big events. He and AEW owner Tony Khan think that the reason behind this is the usage of modern smartphones, which disables fans from carrying signs while constantly checking on their phones.

The statements were made by Jericho and Tony Khan in the post-event press conference in the aftermath of the AEW’s flagship show, Double or Nothing PPV. Chris Jericho was talking about how the landscape of professional wrestling changed with time, and that is when he mentioned the lack of signs nowadays.

Chris Jericho is a wrestler who debuted back in the 1990s, a time when pro wrestling was at its peak in popularity. The fans were passionate about wrestling during that era and they also brought in signs and chants about popular wrestlers. This aspect of pro wrestling has faded away with time and the advent of modern technology, as pointed out by Chris Jericho and AEW owner Tony Khan.

Chris Jericho made most of his name back in the attitude era of the WWE. He shifted to All Elite Wrestling in 2019 and was their first-ever world champion. Jericho is lauded as one of the best professional wrestlers of all time. He is currently one of the oldest active pro wrestlers in the industry.

Here is the clip of the post-event press conference, where Tony Khan and Chris Jericho talked about the lack of signs in the modern game: