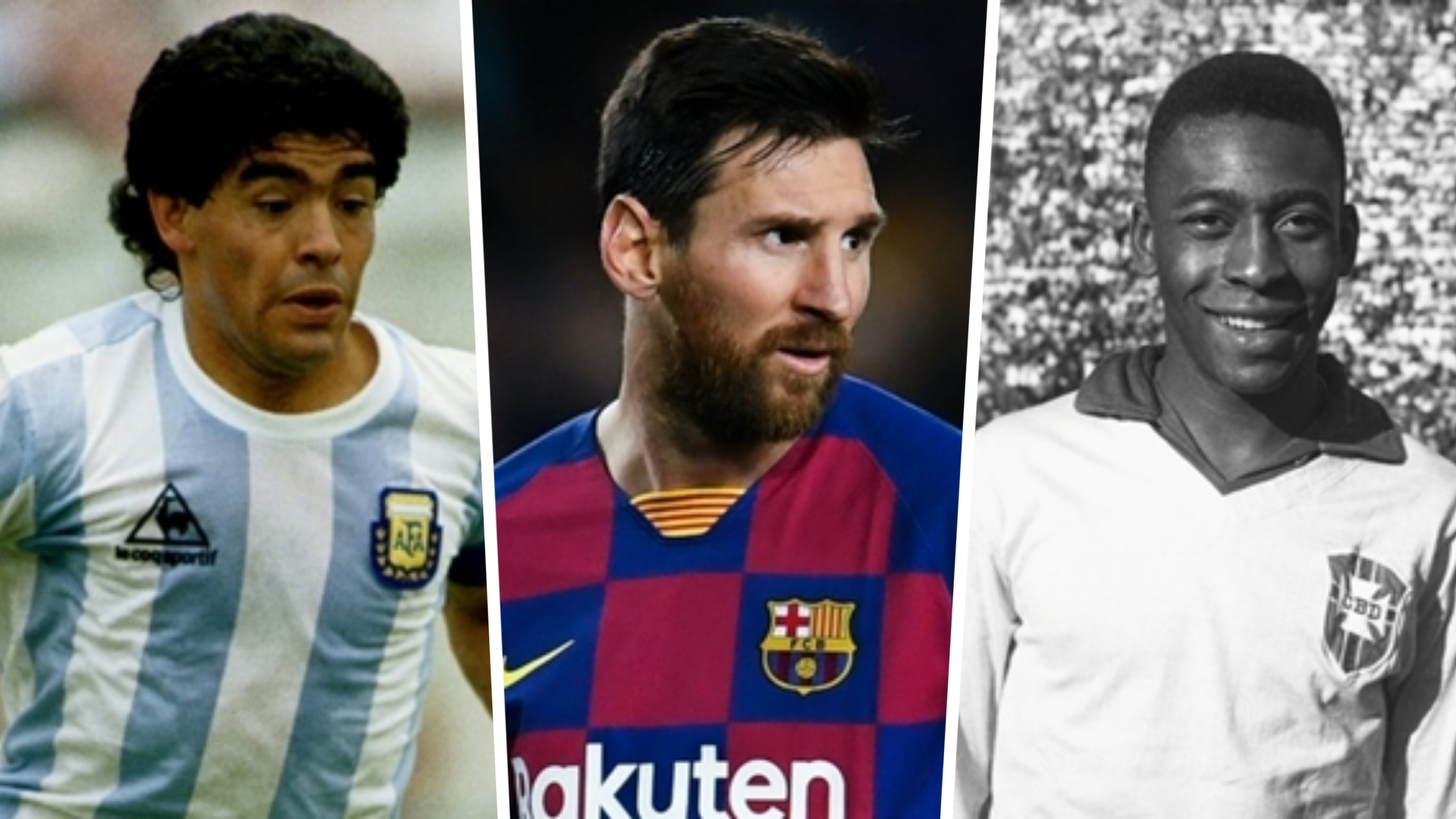 The most crucial aspect of football is scoring goals since they help you win games and the majority of the biggest football stars have likely been strikers or forwards for this reason because it takes a team of 11 to win football games but the strikers always end up taking the spotlight and so most finals goals in soccer is a crucial thing to focus on.

At the very top of the sport, scoring goals is a major accomplishment but what actually distinguishes a player’s excellence is their ability to score goals when their team most needs them or to perform heroically under pressure.

Until further ado, let’s look at the top seven players in terms of goals scored in international and club games finals.

Uruguay has been blessed with a lot of talented strikers over the years but it is Luis Suarez, who is arguably the most decorated striker of their nation because of his extraordinary skills and superb finishing.

Suarez has participated in 12 final games for club and country altogether but the bulk of them with Barcelona and as of today, he has totaled nine goals, including a hat trick for Ajax Amsterdam in the 2009–10 KNVB Cup. Along with winning the 2011 Copa America championship with Uruguay, he also played for Barcelona in the finals of the Champions League, Copa del Rey, Club World Cups, and Super Cups.

Altogether, Luis Suarez has 9 goals in final games and therefore he is ranked the number 7 on the list of most finals goals in soccer.

Zlatan Ibrahimovic, a veteran Swedish attacker, was instrumental in AC Milan’s most recent Serie A victory, which secured him a position in the Milan squad for another season with substantial pay.

The 40-year-old Swedish player is perhaps the best player to never have won the Champions League or FIFA World Cup; however, seen his fair share of momentous situations, appearing in 20 finals for club and country until today. 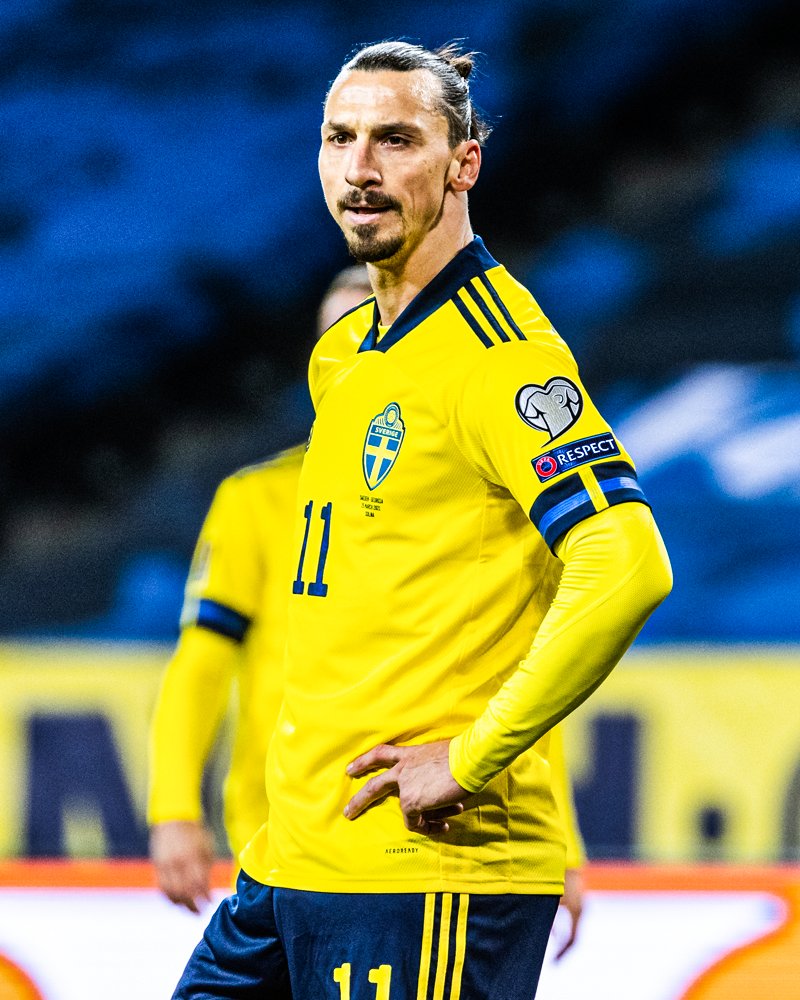 With a record of 12 goals in many finals, Zlatan is sitting on the sixth spot in the list of most finals goals in soccer history.

One of the best attackers of all time is largely considered as Romario de Souza Faria with 755 goals scored throughout his senior career and he is among the best goal scorers in the history of the beautiful game.

The ‘Little One’, who scored five goals and took home the Golden Boot, was Brazil’s star player when they won the FIFA World Cup in 1994 and additionally, in the same year, the former Barcelona attacker was recognized as the “FIFA World Player of the Year.” Romario was also famous for beating the goalie and scoring, and also he preferred to drop deep, gather the ball, take on defenders, and get past them with his speed and because of his 19 goals in finals during his senior career, he is the 5th highest scorer with most finals goals in soccer.

The greatest scorer in the history of the sport is Cristiano Ronaldo and the 813 goals he has scored throughout his career as a five-time Ballon d’Or winner and furthermore, he leads men’s international football in goals scored (117) and leads the UEFA Champions League in goals scored (145). 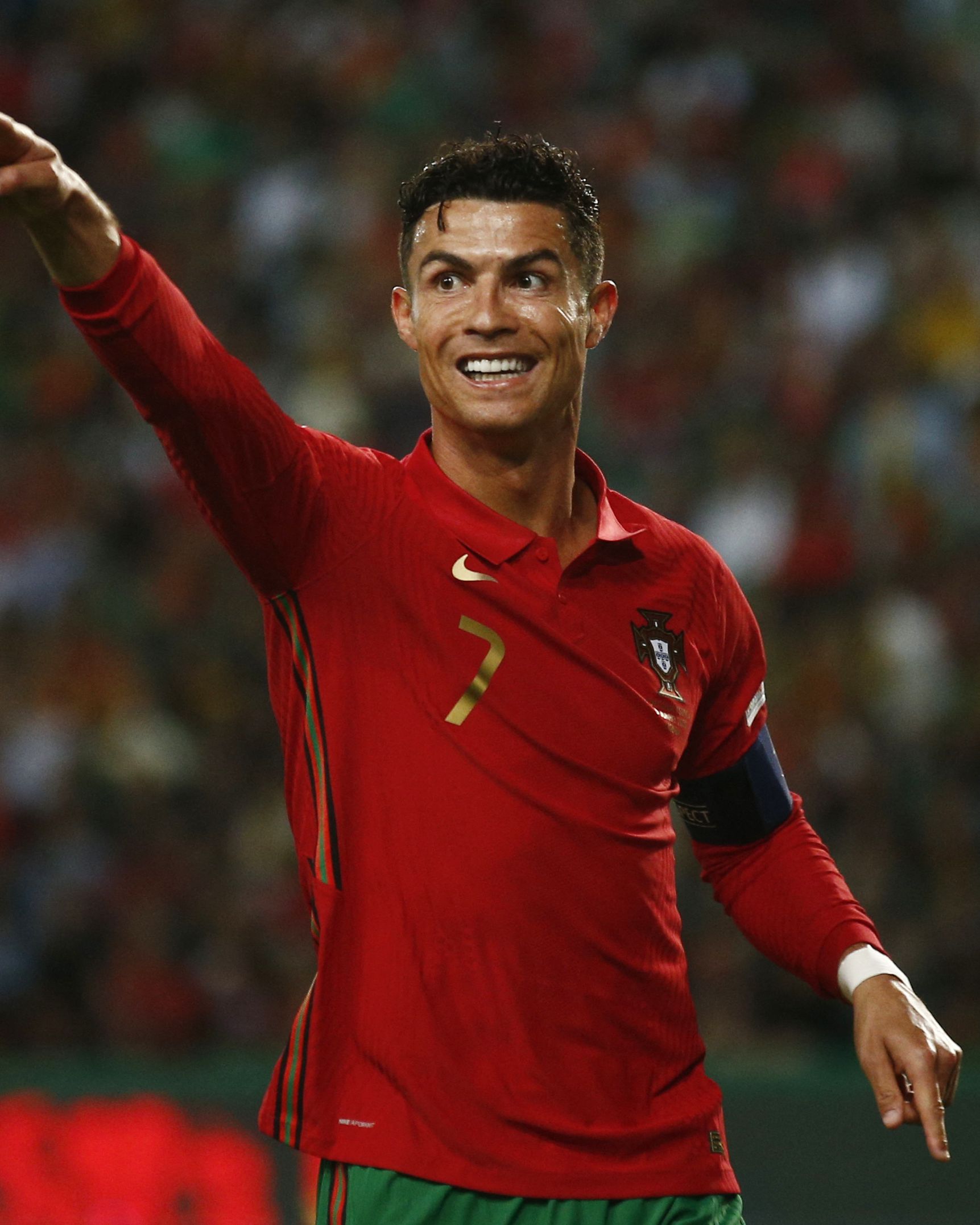 Ronaldo is a fantastic illustration of a player who performs well under duress and also in situations of immense pressure and therefore attacker has 20 career goals in final games, placing him fourth on the all-time list of scorers with the most finals goals in soccer.

One of the greatest players in the current era is Neymar Jr and even yet, he still doesn’t seem to receive the type of respect he truly deserves.

The Brazilian winger is one of the greatest forwards of all time and a modern-day legend and he needs four goals to pass Pele as the top scorer in Brazil’s history of men’s international football. 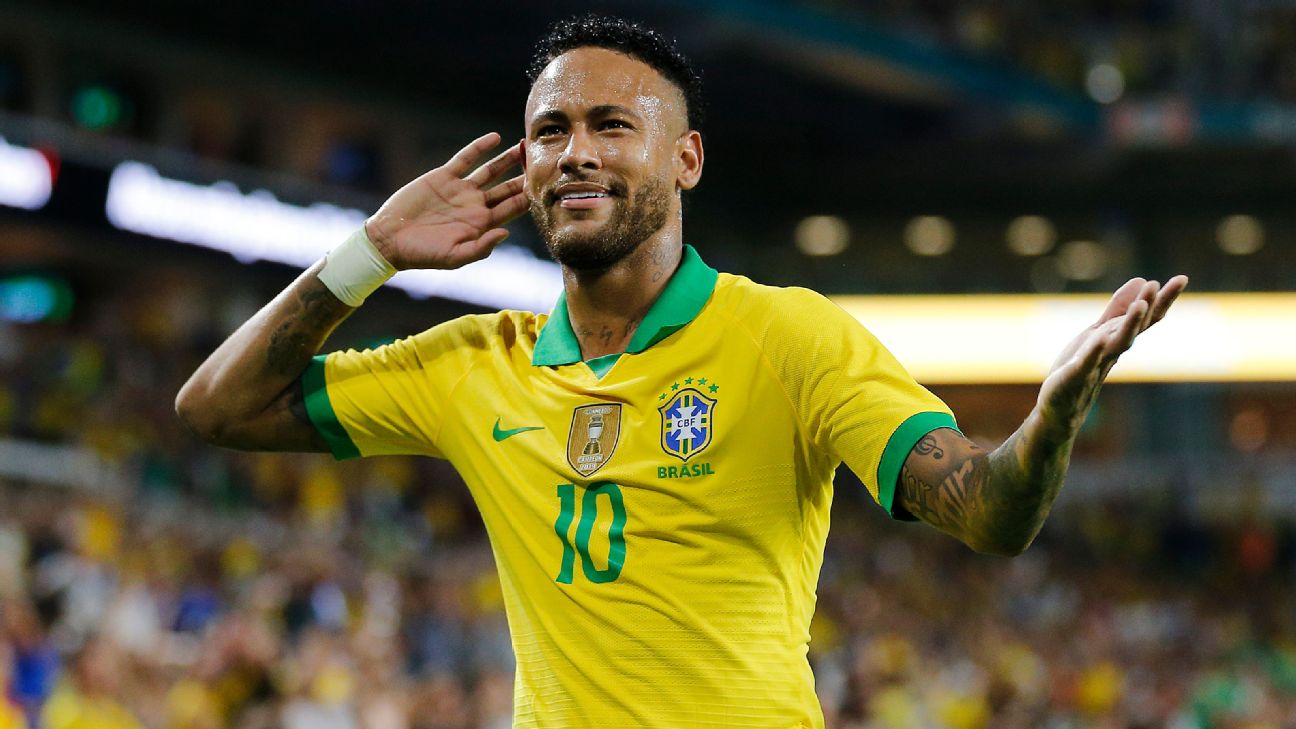 Most recently, he scored twice as Paris Saint-Germain destroyed Nantes 4-0 for the Trophee des Champions.

His final goal total now stands at an exclusive point, thanks to these two goals and this demonstrates why Neymar is both one of the best and most dependable forwards in the world.

Neymar Jr. now ranks on the 3rd player in the all time list of scorers who scored most finals goals in soccer.

Among the GOATs of the beautiful game is Pele who is also the only footballer in football history to win three FIFA World Cups as a Brazilian. With 77 goals in 92 appearances for the Selecao, he is the all-time highest scorer for Brazil in men’s international football. He is a world-famous figure who enthralled football fans everywhere with his extraordinary talent and flawless technique and also a two-footed forward who was equally adept at creating plays and scoring goals.

In his professional football career, Pele, who is regarded as one of the sport’s superstars, has scored as many as 31 goals in finals which ranked him in the 2nd position among all time greats who scored most finals goals in soccer.

Possibly the best footballer of all time is Lionel Messi, 35, who has a record seven Ballon d’Or victories in his career and has dominated the sport for the past 15 years.

One of the most comprehensive and well-rounded players in the game’s history is this illustrious Argentine forward, who loves to play the beautiful game out of passion. 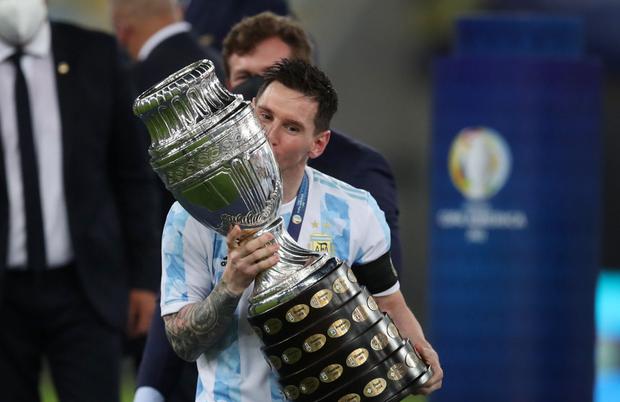 A record-breaking 32 of Messi’s career goals have come from both national level and club level games, and without any question, this achievement of Lionel Messi ranks him as the top goal scorer in most finals goals in soccer.