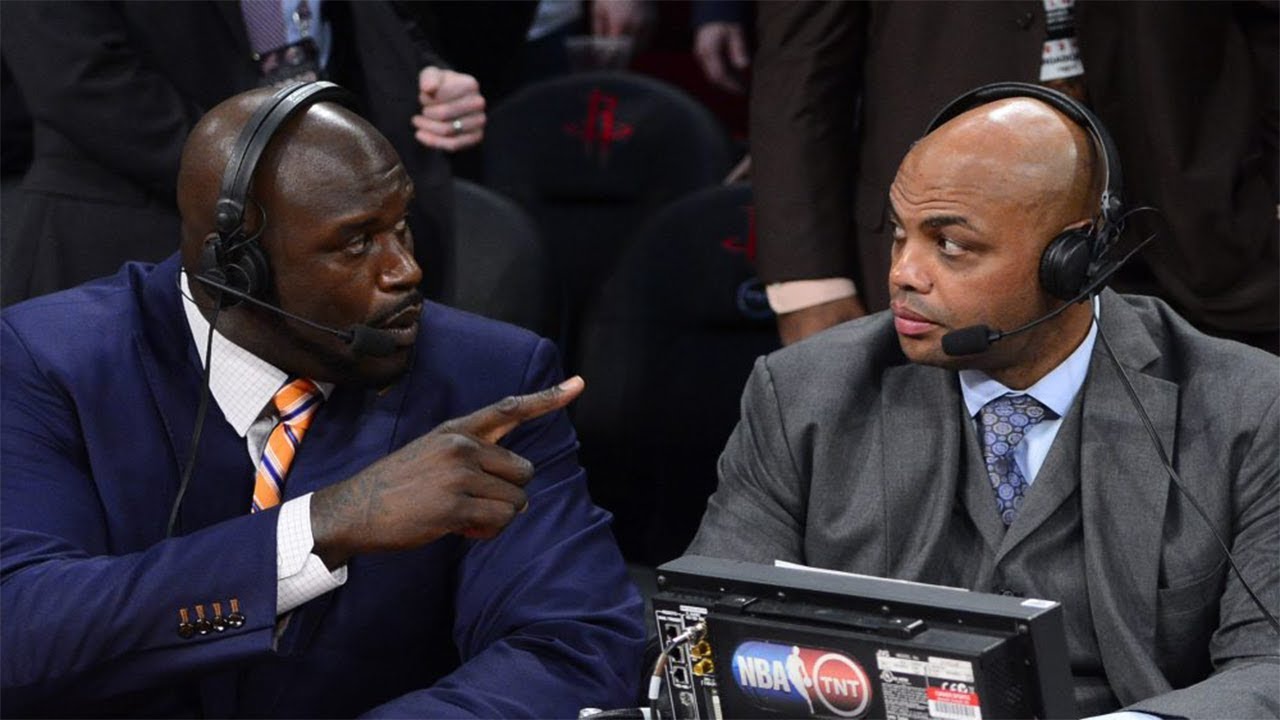 Charles Barkley and Shaquille O’Neal never fail to show why they are two of the most entertaining NBA analysts around. The pair just finished a season that was packed with jokes, dramatic exchanges, and interesting discussions, and it appeared like Shaq wanted to go out in style.

When Shaquille O’Neal joined the program in 2012, it was as though the final piece of the puzzle had been found. There was at last someone in the program who could compete with Charles Barkley in terms of success, humor, size, and strength.

It’s pure entertainment when they both engage in physical or verbal combat. In one such confrontation between the two brothers in their youth, Chuck hit Shaq in the chest and fled. On the show, the fights are entirely for amusement only. But in 1999, Chuck and Shaq actually fought. Chuck got enraged during a foul in a game between the LA Lakers and Houston Rockets and tossed the ball on Shaq’s head.

Diesel was offended by that and responded in rage. Before the teams could separate them, the two NBA heavyweights engaged in a wrestling match. They were both removed from the fight. In 2021, the conflict is still present, thankfully limited to NBA disputes. No matter how wacky or eloquent their positions, none of them give up. On YouTube, there is enough Shaq vs. Chuck footage to keep you occupied for days.

Every fan enjoys watching these two fight, whether it’s verbally or physically. This is yet another example of why these individuals are so well-liked throughout the league. It’s nice to observe how they never pass up an opportunity to enjoy themselves and amuse those around them. Shaq attempted to punish Chuck this time, but he successfully defended himself. Maybe O’Neal will use one of his signature techniques the next time to defeat Barkley.