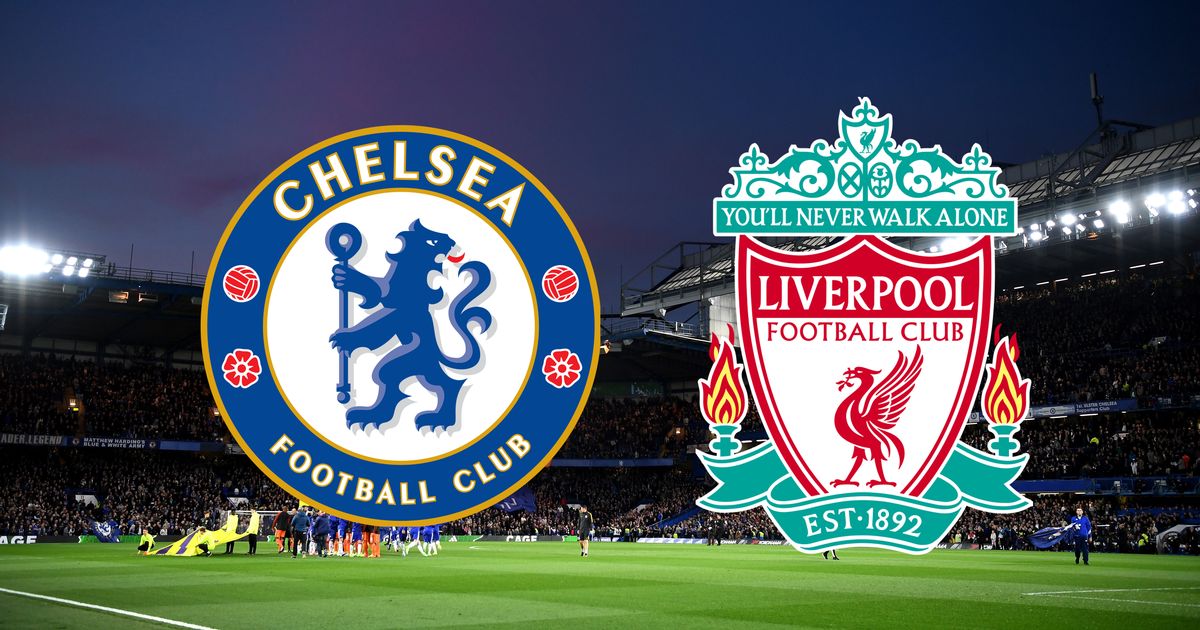 The death of Queen Elizabeth II has created a tragic atmosphere all over the United Kingdom which resulted in the adjournments of several major events across that nation including some crucial matches in the Premier League like chelsea liverpool.

Because of the winter World Cup, the fixture program is already at capacity, therefore there is concern that it might have a significant knock-on impact, although Premier League managers have not formally announced their intentions and they are expected to follow the EFL’s lead.

Why was the match of chelsea liverpool called off?

Due to policing concerns related to Queen Elizabeth II’s burial, Chelsea’s Premier League match against Liverpool and Manchester United’s home game against Leeds next Sunday have been postponed. However, seven other Premier League matches will still take place this weekend.

Following the queen’s passing on Thursday at the age of 96, all football in the United Kingdom was canceled last weekend as a sign of respect.

All scheduled midweek matches, with the exception of Thursday’s Europa League match between Arsenal and PSV Eindhoven, will go ahead as scheduled this week as a result of conversations between the football regulatory bodies and the British authorities.

The high-profile matches at Stamford Bridge and Old Trafford have been postponed due to police officers being redeployed to provide security for the queen’s funeral, with authorities anticipating over a million people arriving in London during the 48 hours prior to the funeral on Monday morning. However, the majority of Premier League games will still take place as scheduled and a planned rail strike that has now been called off will also prevent Brighton vs. Crystal Palace from taking place.

Premier League authority issued a formal statement yesterday on the eve of upcoming matches where the authority stated, “Following extensive consultation with clubs, police, local Safety Advisory Groups and other relevant authorities, there was no other option but to postpone the three fixtures. The Premier League would like to thank the U.K. Football Policing Unit and other police forces across the country, as well as our broadcast partners, for their support during this process, and will continue to liaise with them ahead of the weekend.”

Liverpool won’t play another league game until next month due to the postponement of a second straight Premier League match and the subsequent international break and also the clubs’ organizers are now trying to find other dates for the Wolves and Chelsea ties as soon as possible.

“He disrespected me a bit like he had done with Karim Benzema at Real Madrid” Anthony Martial savagely attacks Jose Mourinho over utilizing him at Manchester United
Bayern vs Barcelona: 3 talking points from Barca 2-0 loss vs Bayern Munich