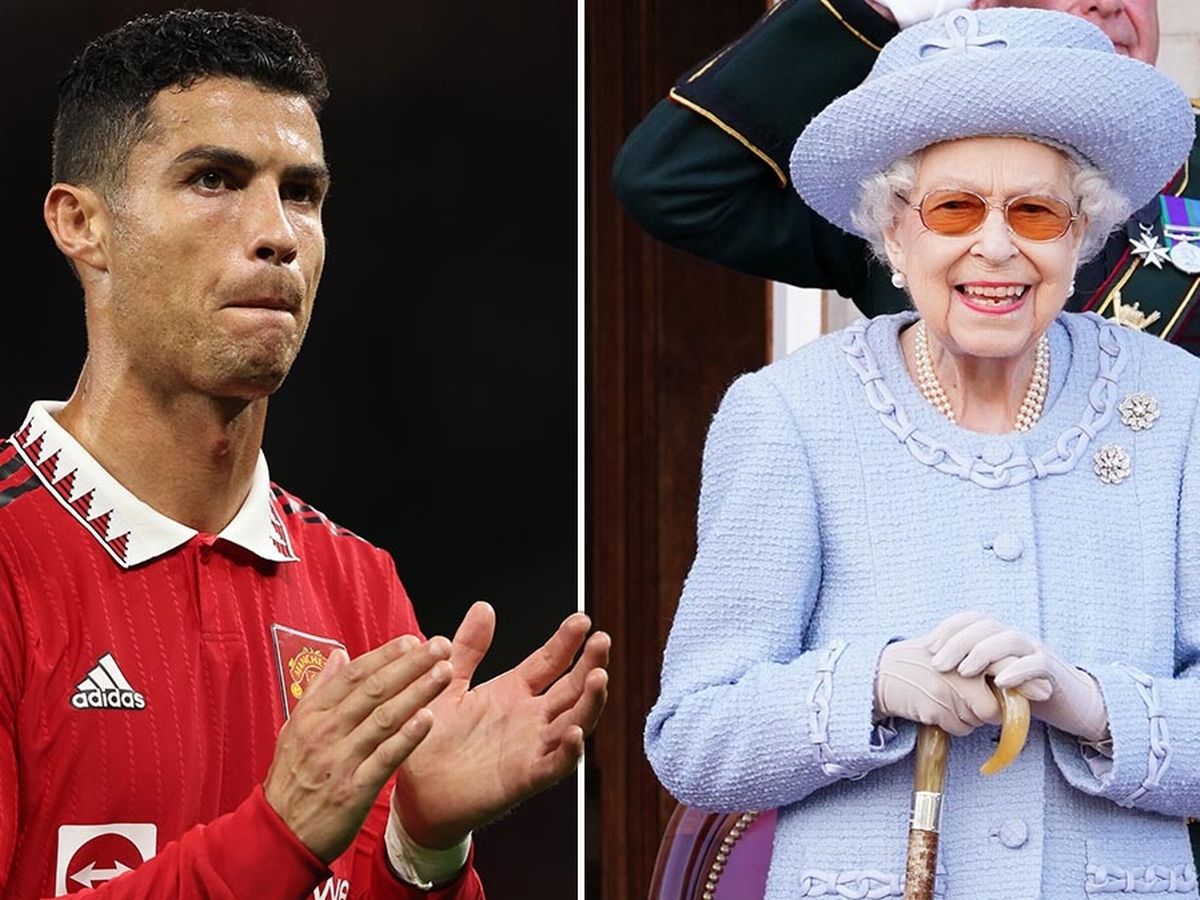 Queen Elizabeth II was the longest serving monarch in the history of Great Britain, but she passed away a few days ago at the age of 96 during her visit to the Royal Castle in Scotland.

Following her death, the whole world started mourning and continuously showing their utmost respect towards her enormous life, which can also be seen by megastars like Cristiano Ronaldo.

How did Cristiano Ronaldo express his deep respect towards Queen Elizabeth II?

As he joined the nation in lamenting the “irreplaceable” death of the cherished monarch, Cristiano Ronaldo paid a touching homage to Queen Elizabeth II.

Her Majesty’s passing was tragically revealed by Buckingham Palace in a statement at 6:30 p.m. on Thursday after a medical evaluation raised questions about her well-being and she passed away quietly on Thursday afternoon at her home in Balmoral, where her family hurried to be by her side. 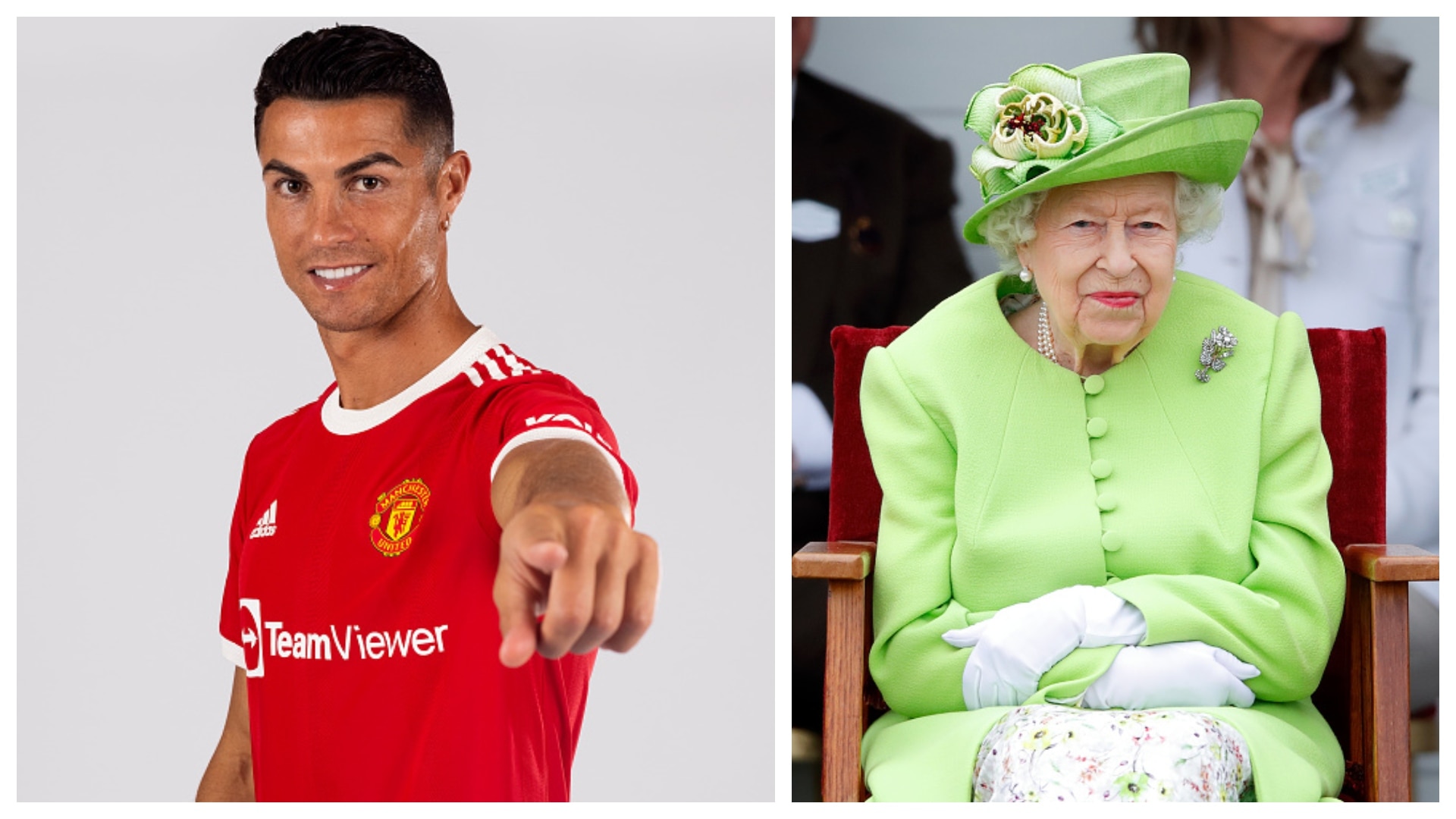 CR7, who has the most followers (477 million) on Instagram of anyone in the world, has paid a touching homage to the late Queen.

Ronaldo wrote on that Insta message, “This is my eighth season living in England, Seven years of my career were spent playing in the Premier League. Throughout these years, I’ve felt the everlasting love of the UK for it’s Queen, and how important Her Majesty was and will forever be to the British people. I pay my respect to her memory and I mourn this irreplaceable lost (sic) with the country that I’ve learned to call home. My thoughts and prayers are with the Royal Family.”

Cristiano Ronaldo on Instagram paying tribute to Her Majesty The Queen, who passed away last night. ❤️ pic.twitter.com/mE5Fpmoiq9

After Buckingham Palace’s announcement, Ronaldo was part of United’s squad for their Europa League match against Real Sociedad. Since many spectators had already traveled to Old Trafford and some had taken their places inside the stadium, UEFA decided to allow the game to go despite hearing the tragic incident of the Royal Monarch from London.

Before the game began, both teams observed a perfect minute of silence during which the players wore black armbands as a sign of respect for the Queen, who presided over her nation for more than 70 years since 1952.

Even British citizens observed a grand ceremony marking their Queen’s 70 years as the head of the Royal Family this year, which eventually lasted until this Thursday.

The Premier League continues to get stopped for the death of the British Queen despite the Europa League matches and all the games scheduled for this weekend have now been decided to be postponed, joining the EFL and Women’s Super League (WSL).