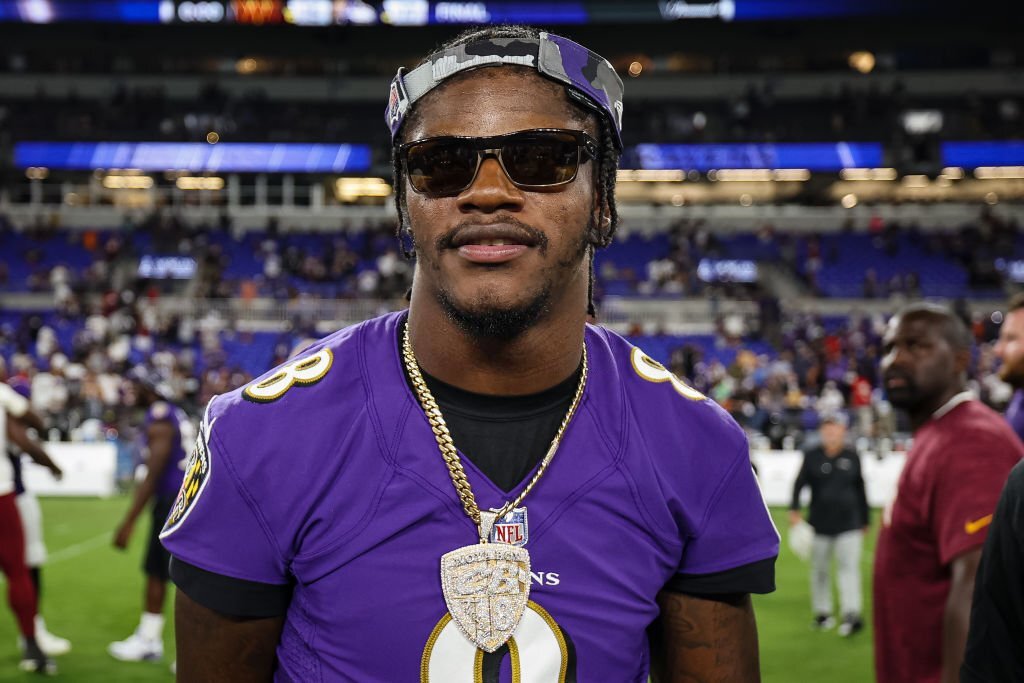 Lamar Jackson and the Baltimore Ravens were unable to reach to an agreement on a contract extension because Jackson had set a deadline of Friday to clinch a long-term deal. With a salary of $23,016,000 fully guaranteed, Jackson will play the 2022 season under the fifth-year option of his rookie contract.

“Despite best efforts on both sides, we were unable to reach a contract extension with Lamar Jackson,” Eric DeCosta, the general manager of the Ravens, stated in a statement.

“We greatly appreciate how he has handled this process and we are excited about our team with Lamar leading the way. We will continue to work towards a long-term contract after the season, but for now we are looking forward to a successful 2022 campaign.”

Jackson has stated that he intended to halt negotiations before the start of the regular season. He is one of the few NFL players who represents himself. He said the deadline would be Friday on Wednesday. “I’m confident that’ll happen when it’s time,” Ravens coach John Harbaugh said after practice Friday.

“Lamar is going to be playing quarterback here for a long time. He and I talked about it yesterday like, ‘Hey man, let’s go be our best and go focus on football.’ And that’s what he’s been doing all along. So, I know nothing will change with that and we’re just focused on Sunday.”

It was not anticipated that the parties would come to an agreement prior to the beginning of the season. Deshaun Watson’s fully guaranteed $230 million contract with the Cleveland Browns was acknowledged by Ravens owner Steve Bisciotti in March as complicating upcoming quarterback contract talks. The difference in guaranteed pay between Watson and Kyler Murray of the Arizona Cardinals, the second-highest paid quarterback, is $40.5 million.

By applying the franchise tag to Jackson, Baltimore would prevent him from becoming a free agent if the two sides are unable to reach a new agreement by March 7. The only quarterback to be designated over the previous five years was Dak Prescott, who ultimately signed a long-term deal with the Dallas Cowboys.

The 25-year-old won’t receive a guaranteed salary after this season but will still earn $23.016 million under his fifth-year option. Three quarterbacks have agreed to contracts with guaranteed sums that total more than $165 million in the last six months.