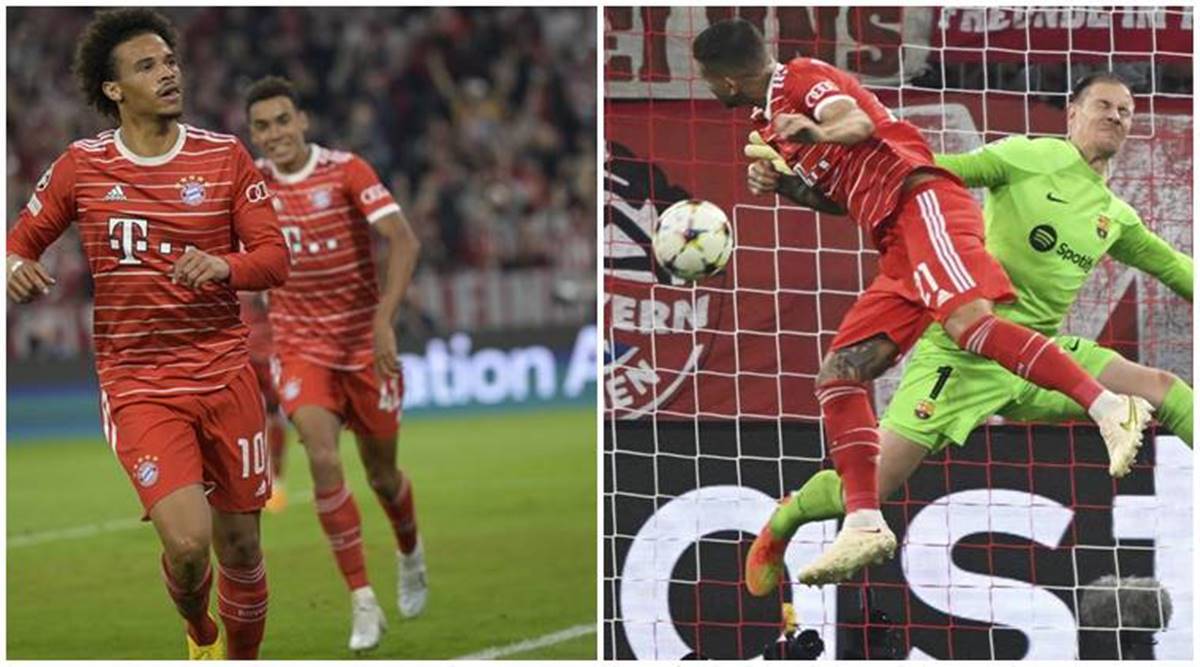 The ‘Bayern Nightmare’ is still haunting the Barcelona team and this time it is affecting the new manager, Xavi Hernandez, who surprisingly defended his team’s performance in the post-match interview.

Despite conceding two goals on the eve of the second half, Catalan fans are hoping that they will bounce back in the home fixture of the UCL group stage tie when Bayern vs Barcelona will be played on the Spotify Camp Nou.

What are the three main reasons for Barca’s defeat in the Bayern vs Barcelona game?

Obviously, FC Barcelona failed to register a win against Bayern Munich for yet another season, but some critics are saying that a bad omen is affecting the Catalan side whenever they face this particular team. However, our observations of Barca’s defeat can be narrowed down to three major points.

Now, let’s find out these points for this UCL match.

Despite bossing in the midfield, FC Barcelona could not find the proper space to deliver the ball into Bayern’s loophole, which resulted in poor finishing in the first half. But manager Xavi’s optimism backfired during the second half when he ordered his defenders to move closer to the Bayern attacking area.

With the help of Sadio Mane, Thomas Muller, Jamal Musiala, Serge Gnabry and Leroy Sane, the six time UCL winning team grabbed that opportunity to implement a lethal attack against the tired Spanish outfit. This caused havoc in the Barca defense in the second half at Allianz Arena and, thus, they conceded two goals to Lucas Hernández and Leroy Sane.

2. Manuel Neuer: The Wall of Bavaria

Talented Barcelona midfielder Gavi created as many as four chances in front of Bayern’s defense, but Raphinha, Ousmane Dembele, and striker Robert Lewandowski failed to convert those balls inside the net, thanks to Bayern’s skipper Manuel Neuer, who acted like a solo wall in front of his goalpost. 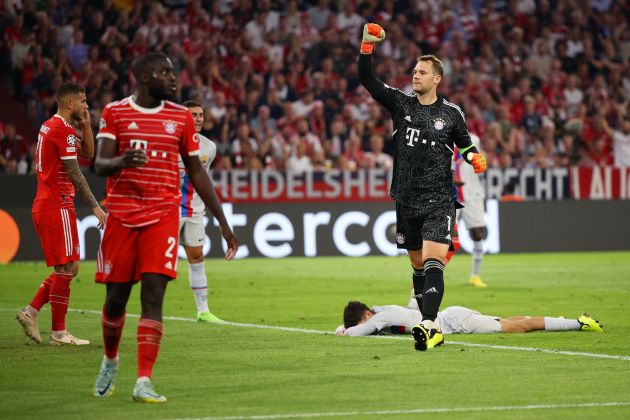 His excellent performance last night handed his team an impressive victory following three consecutive draws in their last Bundesliga matches, and his luck was also charmed a lot when Lewandowski and co hit the crossbar quite a few times in the first half of the match.