Predicting the Kansas City Chiefs 53-man roster: who will be at the NFL weeks? 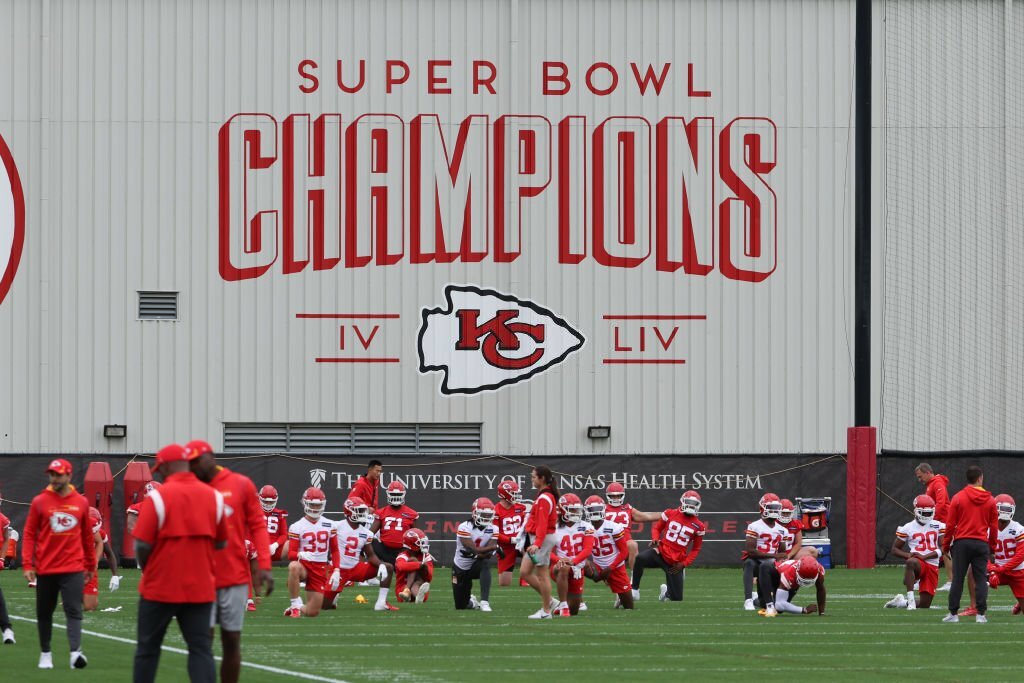 The stakes are higher as the NFL teams have just finished their training camp on August 2nd, which started on July 18th.

NFL fans are currently obsessed with the NFL preseason, which began on August 4 and will continue until August 28. Canton, Ohio got to host the NFL Hall of Fame game to kick off the tournament, with the Jaguars and the Raiders facing off.

Each Team will only have a chance of playing three games during the preseason week, with the exception being the Jaguars and Raiders are set to play four.

Teams are bound to set a final 53-man roster prior to NFL Week 1 begins.

The coaching staff has to pass a busy time as they need to carefully scrutinize and analyze every single detail of the preseason performance of the players.

The 53-man roster will be determined by the preseason performance of the players. Even though the team staff ultimately gets to decide who will make it to the 53-man roster, fans of each NFL team enjoy predicting the lineup.

To propel the fans’ curiosity towards a pragmatic and constructive criticism, Kansas free bets helped us with our take on deciding the final 53-man roster. We present you with the 53-man roster prediction for the Chiefs, as follows: 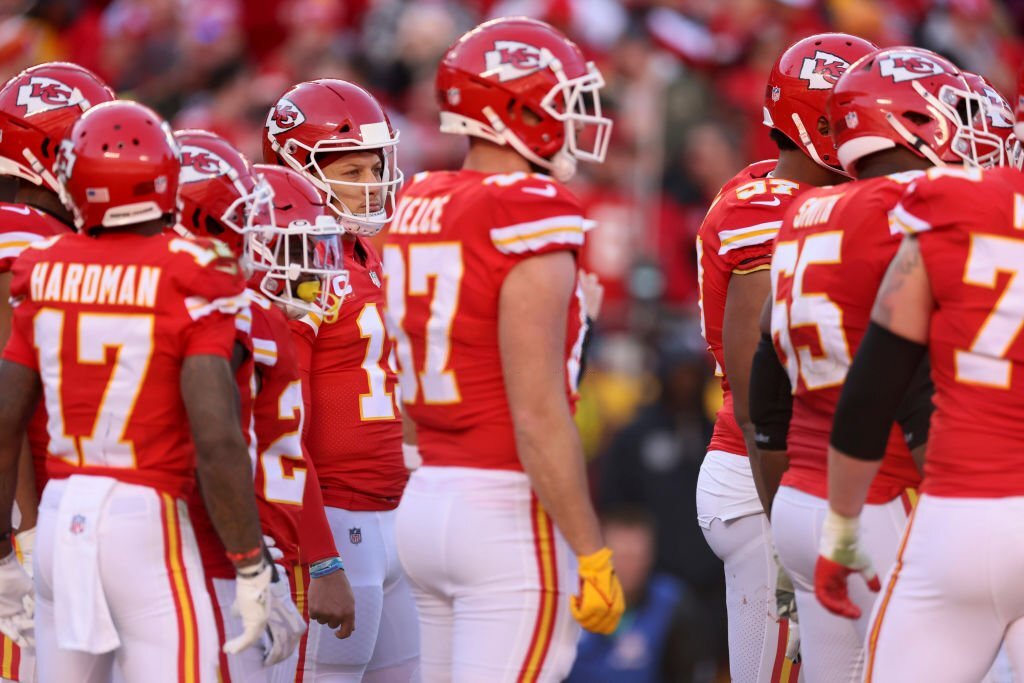 The positions at quarterback are perhaps the most predictable on the roster. Mahomes is unquestionably a constant as the top quarterback in the world. Henne will spend his fifth year in Kansas City in 2022. This offseason, Shane Buechele could have taken over as the Chiefs’ backup, but they decided to keep Henne instead. 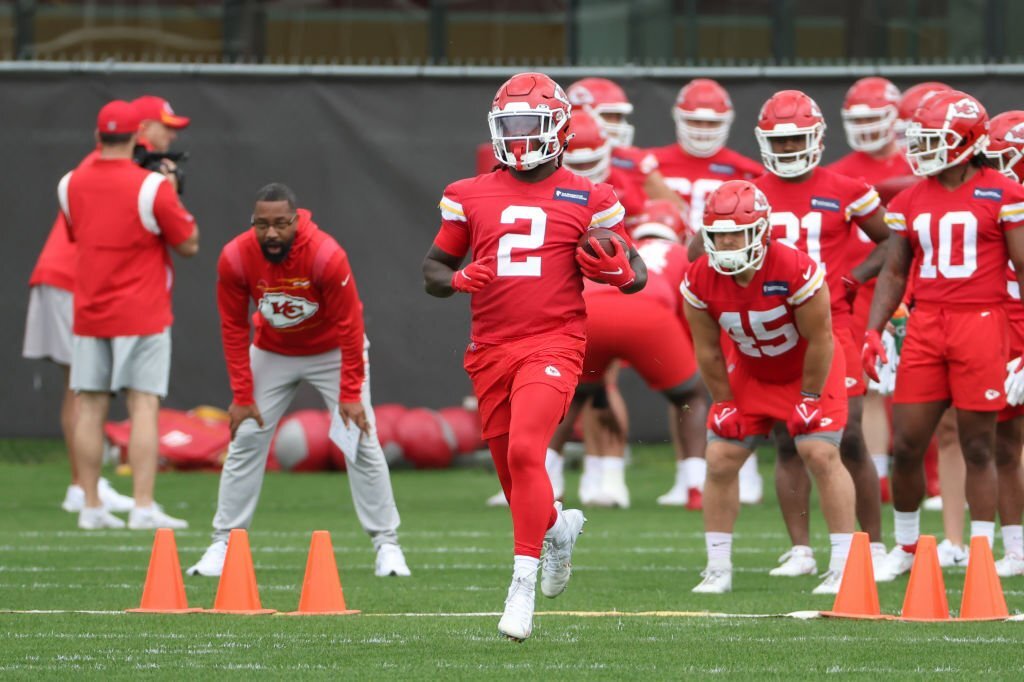 The franchise will cherish the special team’s skills of their running backs if the roster crunch plays out in a specific manner. Ronald and Pacheco are both good special-teams players. Jones has appeared on special teams for Tampa Bay slightly under 200 games in his career, but he wasn’t particularly an effective athlete in those situations. 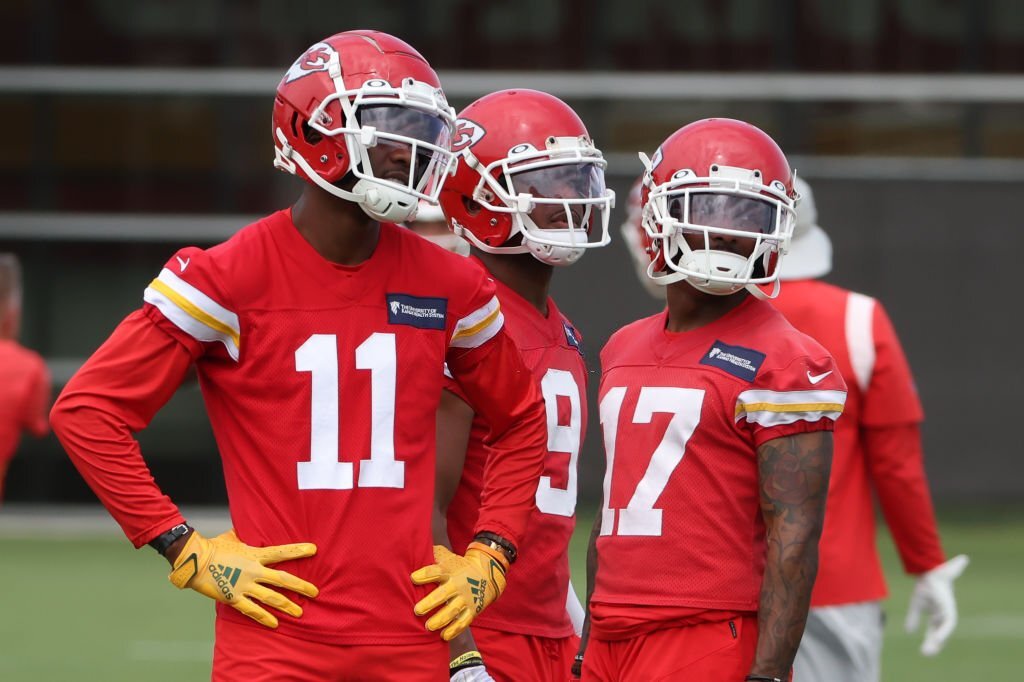 This wide receiver room will look very different from years past. Mecole Hardman is the only significant recent contributor who is still a member of the Chiefs. The rivalry is fiercest between the fifth and sixth wide receivers. The Chiefs have a ton of players that can compete for those positions. 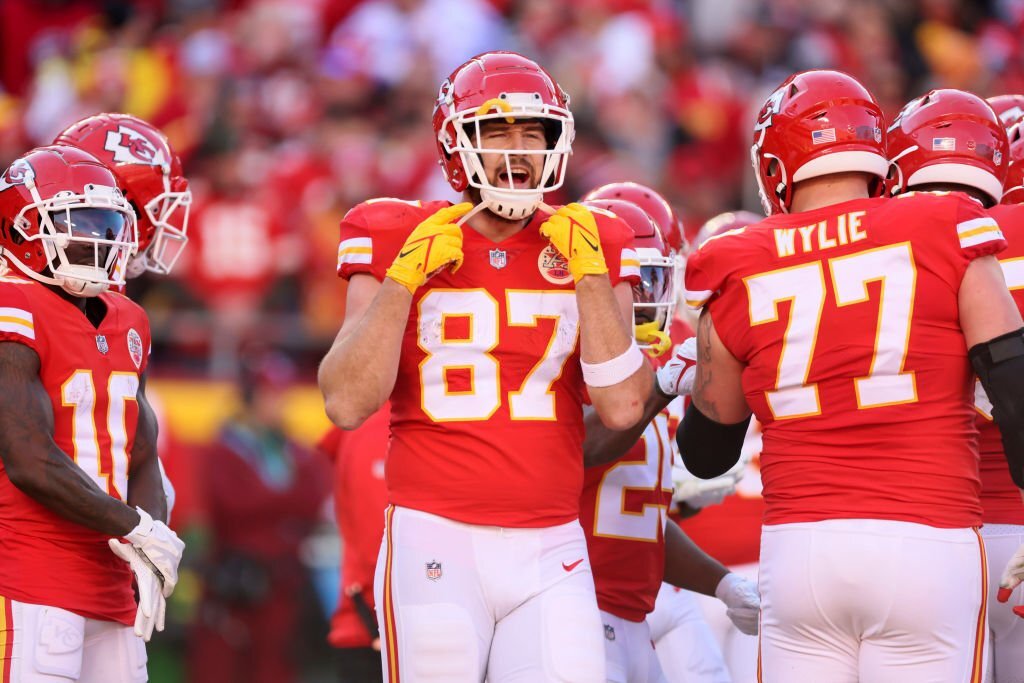 It is evident that Jody Fortson, Blake Bell, and Travis Kelce are locks among the tight ends. Every year, it seems like many Chiefs supporters want the organization to replace Bell with players who have greater offensive potential, but Bell is the right player to fill the position of blocking the first tight end for the team. 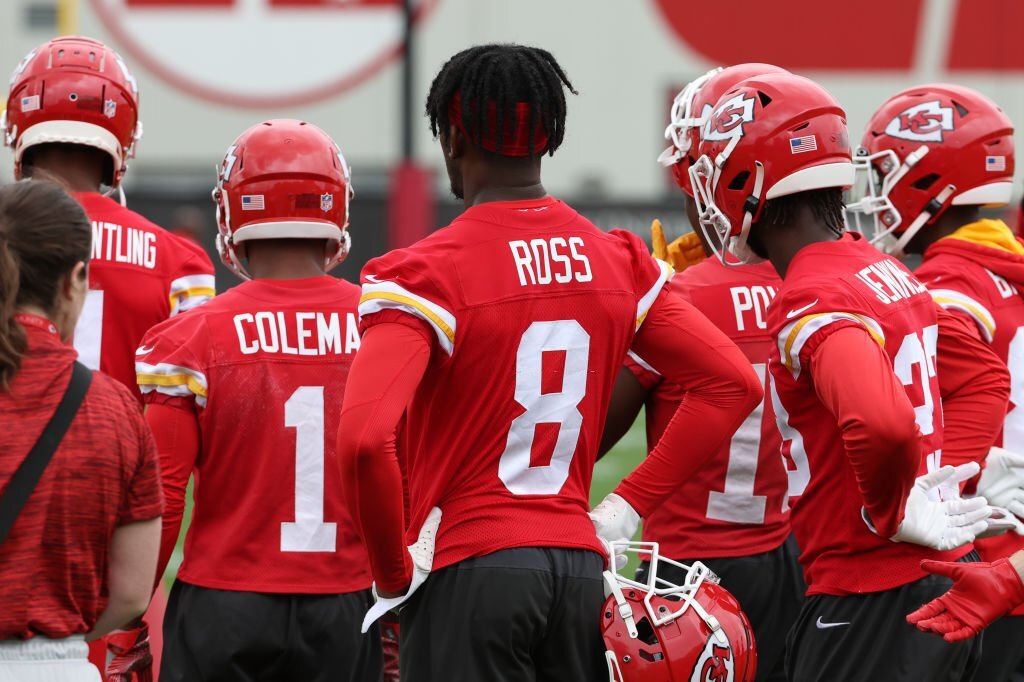 Only nine offensive linemen can be included on the Chiefs’ 53-man roster this season. They used 10 players last year, but they weren’t entirely confident in how things would turn out with so many new starters. As Lucas Niang is still recovering from patellar tendon surgery last season, he will be on the physically unable to perform list (PUP). 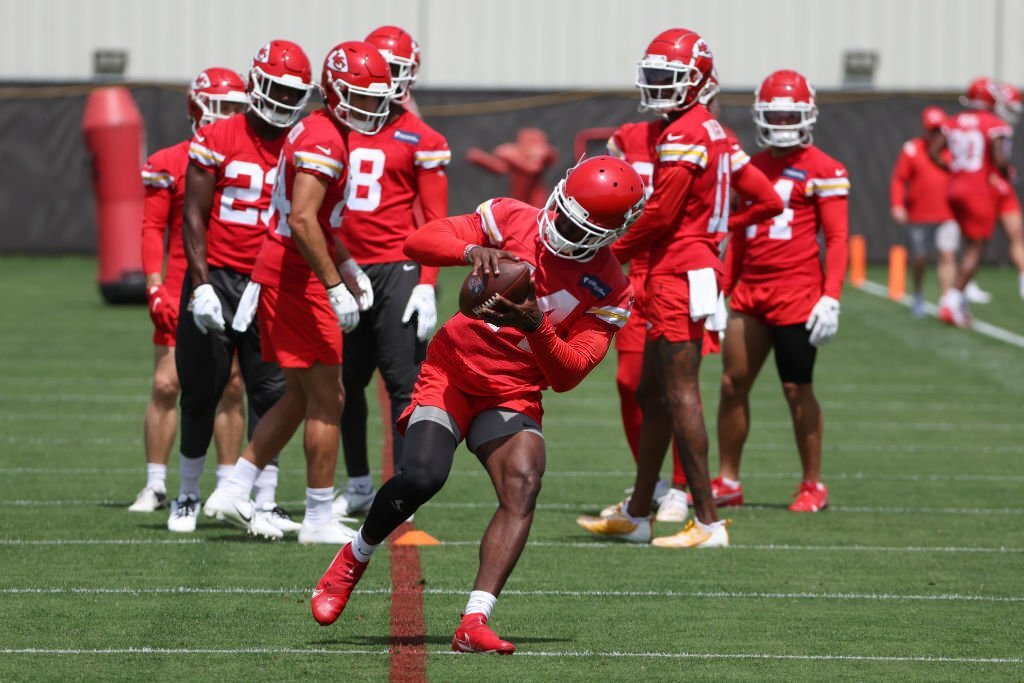 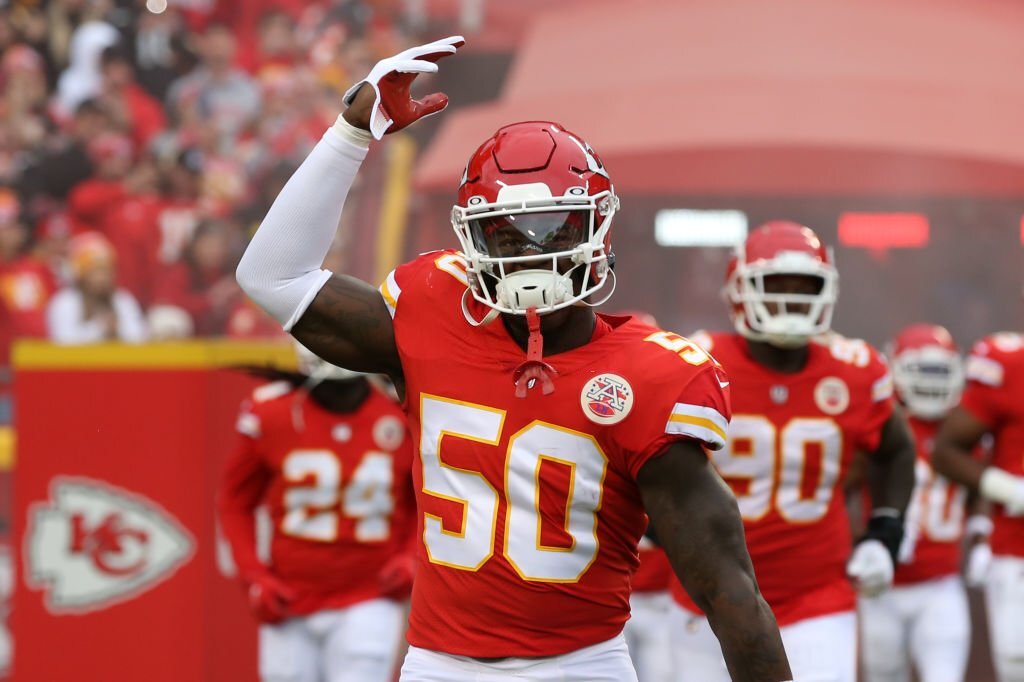 The Chiefs currently field a rather youthful group of linebackers. Their entire squad was focused on getting younger, but it is most evident at linebacker. Only Bolton and Gay, contributors from the previous year, are back. 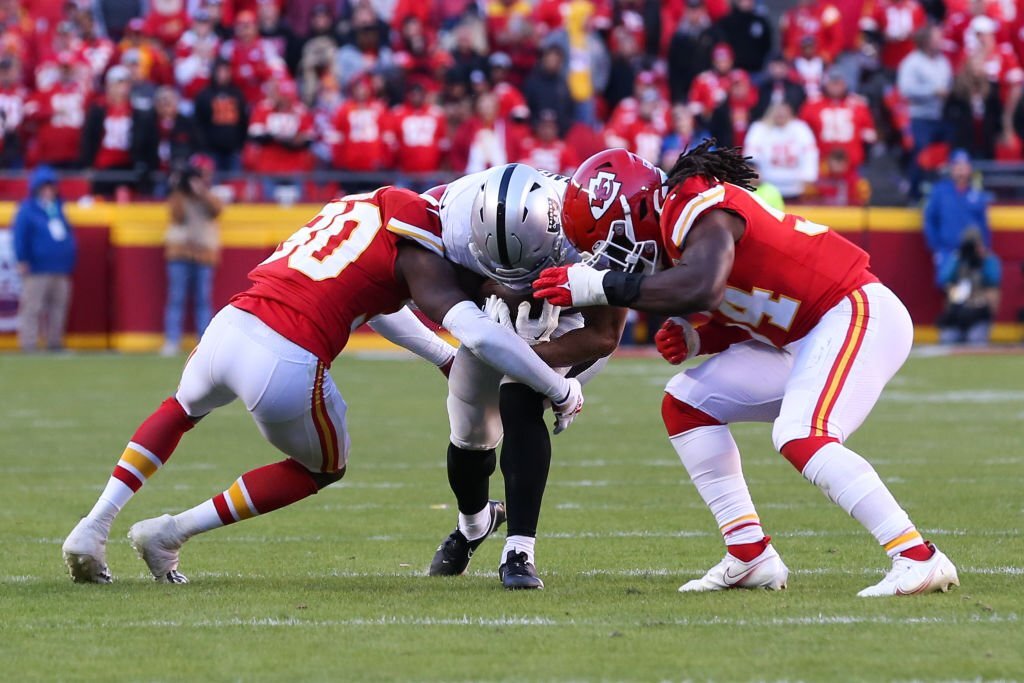 The cornerbacks are a rather inexperienced group, much like the linebackers. The only recognized faces in this bunch are Fenton and Sneed. By selecting three cornerbacks, the Chiefs opted for a cornerback-heavy draft. As a first-round choice, McDuffie is a lock to join the team and has the potential to start right away. The top three safeties are guaranteed spots on the 53-man roster. The latest additions are the prized free-agent Justin Reid. Juan Thornhill is the veteran of the group. The second-round draft pick, Cook had a great minicamp performance as well. 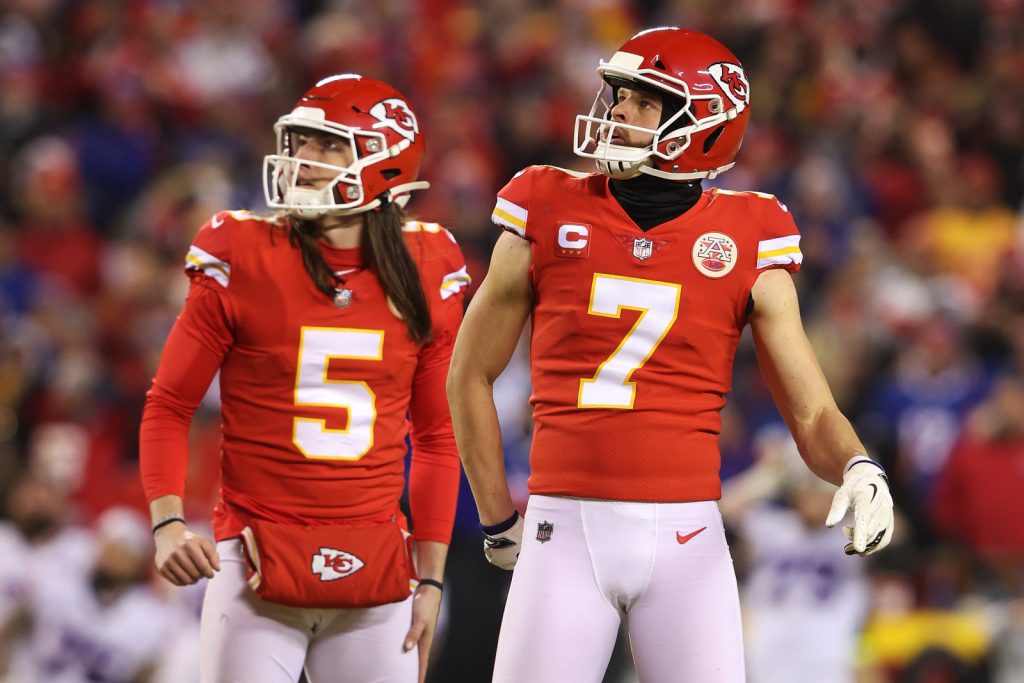 For a few years, these three have been firmly established in their roles. There is no reason to replace Butker and Winchester because they are league leaders in their respective categories.