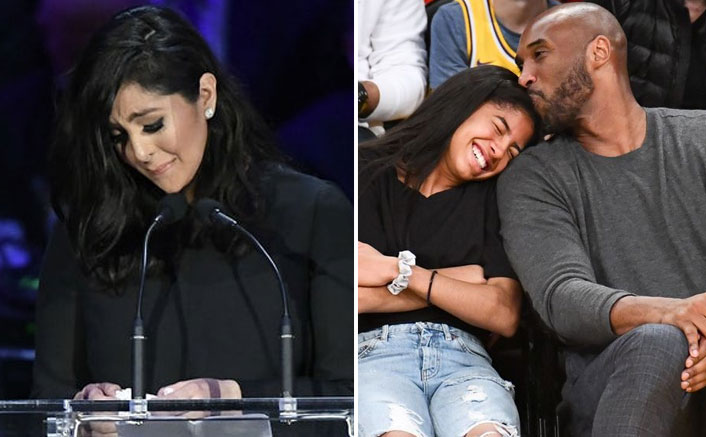 In a Los Angeles courtroom on Wednesday, Vanessa Bryant sobbed as her attorney described how sheriff’s deputies and firefighters shared pictures of her late husband, the legendary Kobe Bryant, and daughter Gianna’s mangled remains after they had died in a helicopter crash in 2020.

The 40-year-old widow wept into a tissue as the court heard that one deputy even called her loved ones “piles of meat” in a deposition. She was dressed in a tailored black suit and still had a band on her left ring finger. 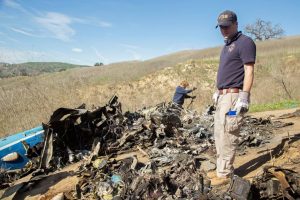 (Photo by James Anderson/National Transportation Safety Board via Getty Images)

According to the Associated Press, Luis Li, Bryant’s attorney, claimed in his opening statement that the pictures were taken on cell phones and exchanged in non-professional personal situations, which he referred to as “visual gossip.” As Li presented his case, Bryant brushed away his tears.

“January 26, 2020 was the worst day of Vanessa Bryant’s life,” Li said in a Los Angeles U.S. District Court room. “The county made it much worse. They poured salt in an open wound and rubbed it in. …”They were shared by deputies playing video games. They were shared repeatedly with people who had absolutely no reason to receive them.”

On the other hand, the county’s attorney, Mira Hashmall, contended that the images were a crucial resource for the first responders on the scene. “Site photography is essential,” Hashmall explicated. Both the entities pleaded their case in front of a jury of ten people, which included a nun, a TV producer, and a college student. Potential jurors who expressed strong sympathies for either Kobe or Vanessa Bryant, or Los Angeles Sheriff Alex Villanueva, were barred from the pool, according to CNN. 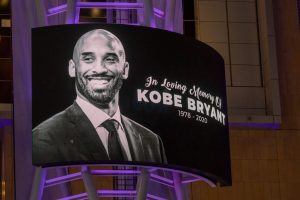 In 2020, Villanueva said that members of his department took images and disseminated them in intimate settings. In March of that year, he stated that he was pleased that the images taken by eight deputies had been erased.

“That was my No. 1 priority, was to make sure those photos no longer exist,” Villanueva told NBC4 in 2020. “We identified the deputies involved, they came to the station on their own and had admitted they had taken them and they had deleted them. And we’re content that those involved did that.”