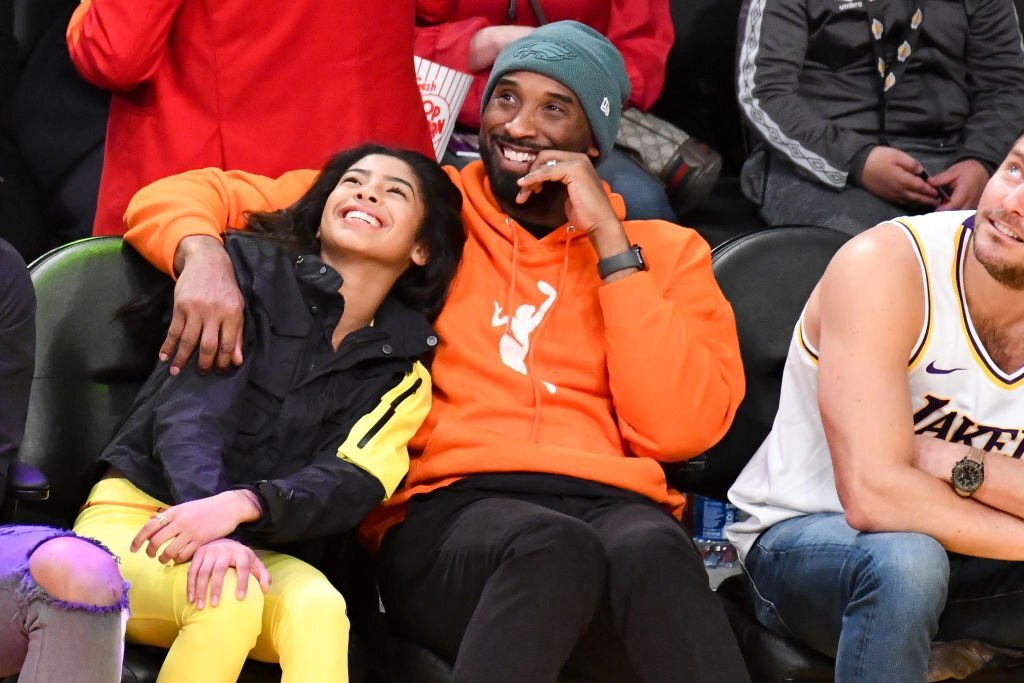 The “Mamba Mentality,” made popular by the late great Kobe Bryant, is a way of thinking that emphasizes doing the hard effort required to excel. That required Kobe to complete his routines before other players were even awake. The legendary Los Angeles Lakers player was known for sleeping very little during the most of his playing days. But in the end, he wished he could have made a different choice.

The Black Mamba had a never-ending ambition to dominate the sport. Therefore, he wasn’t going to let distractions like sleep stand in the way of achieving that objective. Bryant acknowledged that he only slept for three to four hours each night. The alarm went off at 4:30 and basketball practice started. Kobe initially dismissed any concerns that he wasn’t getting enough sleep.

Bryant would exercise, shoot at the gym, and do anything else he could to prepare for his profession as soon as he was awake. But one advantage he mentioned to Smith was that he would have the rest of the day to spend with his family once he finished about 12 or 12:30.

Kobe then described the moment he understood his sleep schedule couldn’t continue. Naturally, the basketball court was where it occurred. “I don’t need too many hours of sleep, man,” Bryant told Stephen A. Smith on ESPN in 2006. “I can go off three, four hours. … I can operate, man.”

“What made the lightbulb come on was when I went out there and played the game and played like crap. And I was like, ‘Why am I playing like crap?’ Because I’ve been practicing these same moves over and over and over. But yet, I couldn’t execute them properly. I was feeling sluggish, I was feeling lethargic, and I knew it wasn’t because of my training because I had trained obsessively. Maybe the fact [I was] sleeping two, three hours a night had something with the fact [I was] playing like crap.”

Kobe revealed, however, that he once spent a whole night without sleep in order to be with his girls and closely watch over them. Even with no sleep, he participated in a legitimate NBA game! No other athlete in the world can push themselves to the extent that Kobe can.