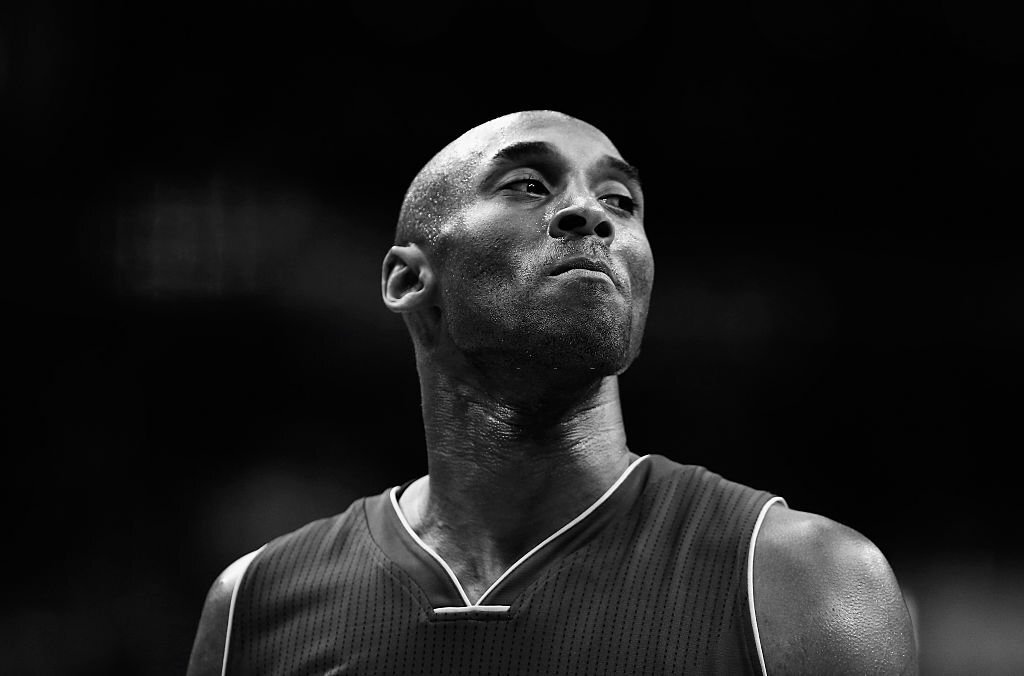 Kobe Bryant developed a reputation as a diligent athlete throughout his career in the NBA. The Lakers guard was renowned for working tremendously hard and setting high standards for himself. He even coined the phrase “Mamba Mentality” to describe his pursuit of excellence.

While the Mamba’s numbers speak for themselves, his status in popular culture may be the greatest indicator of his accomplishment. Bryant looked up to Michael Jordan and aspired to emulate him; in some ways, he succeeded. The Lakers’ legend was probably your cultural touchstone and the person you identified with on-court greatness if you were a young basketball fan in the 2000s. 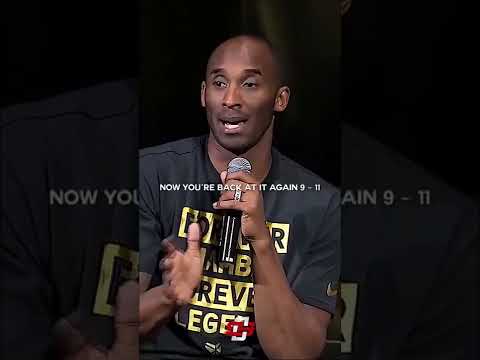 There’s a reason why a whole generation spent their childhoods shrieking “Kobe” as they threw stuff in the garbage can. Bryant very likely would have achieved at least some success in the professional ranks based on his inherent talent. But it was more than just his work ethic that cemented his place in basketball history.

No other athlete in the world trains as hard as the Mamba. Kobe trained for six hours a day, not one or two. He would get up at three a.m., train for two hours from four to six a.m., eat breakfast, and then train again from nine to eleven a.m. After a short break, he would return for two more training sessions from 2 to 4 PM and 7 to 9 PM.

“The Kobe Bryants aren’t around no more,” Dwyane Wade once told ESPN’s Michael Wallace before the Miami Heat hosted Bryant for what turned out to be his last visit to South Beach. “There are good young players, but there will never be another Kobe.”