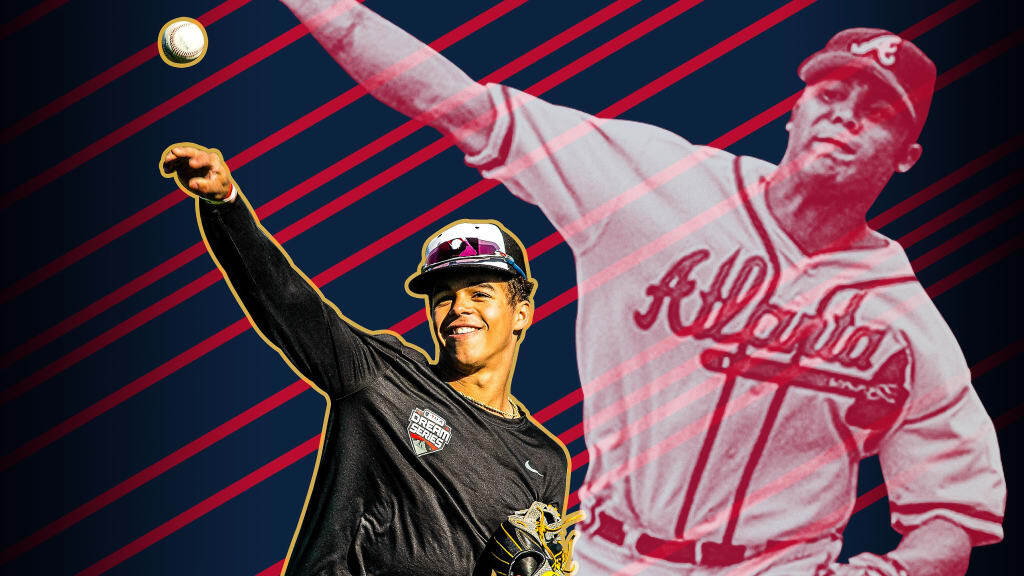 The Arizona Diamondbacks reached a contract agreement with their first-round pick, Druw Jones, in the 2022 MLB Draft. According to MLB Network’s Jon Heyman, the franchise and their number 2 overall pick finalized a deal worth $8,185,100. Heyman also adds that this agreement broke the previous record of a $7.7 million deal between Bobby Witt Jr. and the Kansas City Royals in the 2019 MLB Draft.

“I’m just ready to go out there and play for a type of organization that is ready for young guys to be able to pursue their career and win a championship,” Jones explicated after being drafted by the franchise.

This is the second time in a row that the D-backs have acquired a player who MLB Pipeline had ranked as one of the top three prospects going into the draft. Arizona selected shortstop Jordan Lawlar, who was ranked third overall in 2021, in the sixth round.

The 18-year-old was picked after graduating from Georgia’s Norcross Wesleyan High School. Like his father, former Braves outfielder Andruw Jones, he plays center field. Despite being young, Jones has long been referred to as one of the top players in this draft class due to both his legendary bloodline and his extraordinary abilities on the field. 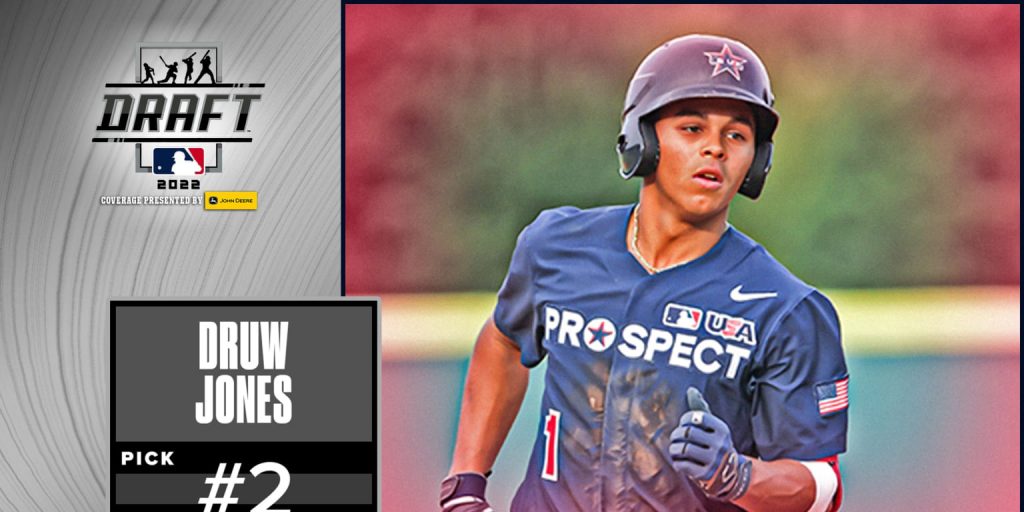 Jones had made a commitment to enroll at Vanderbilt, but it appears that he will renege on that agreement and join the Diamondbacks’ organization instead, providing them with an exciting bumper crop of promising young outfielders.

The Diamondbacks’ youngster has a promising future with outfielder Corbin Carroll, who was recently called up from Triple-A Reno, and center fielder Alek Thomas, who is now in his rookie season. Even though Jones is still young and it would be unfair to expect him, or any prospect, to quickly ascend the major league ladder, the supporters will be fantasizing of seeing Jones in their future outfield lineup. 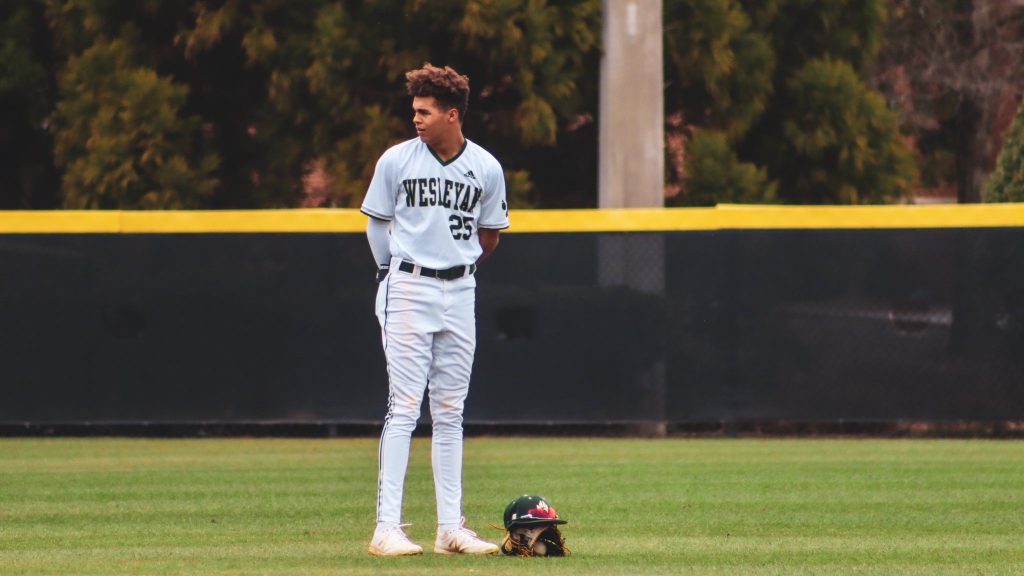