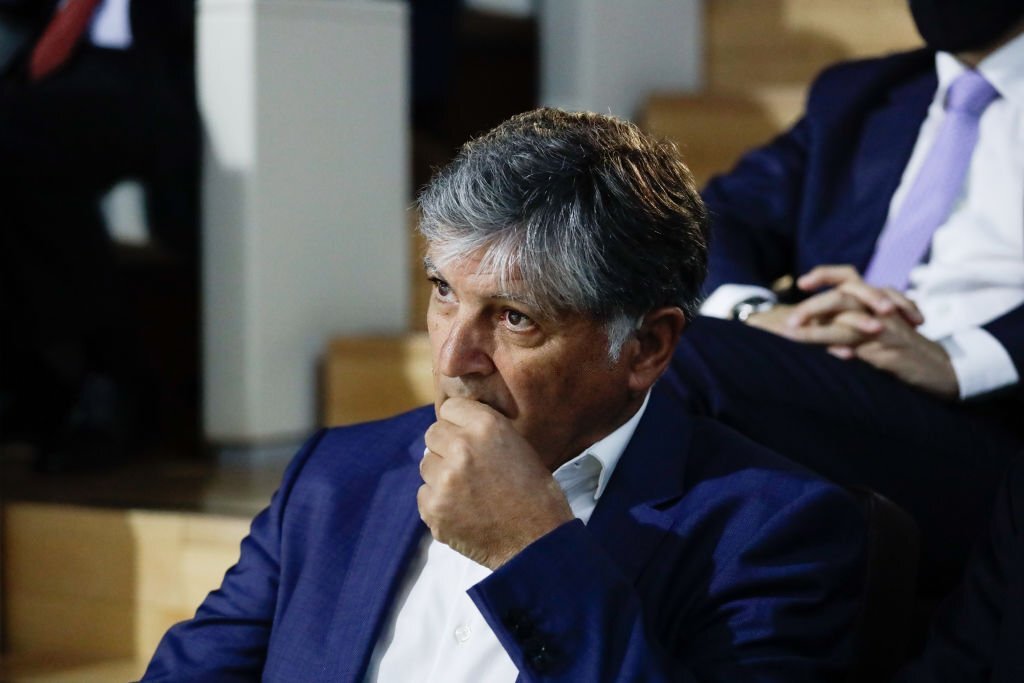 Roger Federer’s retirement came to the world as a bolt from the blue, but the reality defined the fact that his career came to an exit point when he faced multiple injuries over the past few years. Despite being a long-time rival on the tennis court, Rafael Nadal shed tears during the Laver Cup alongside Federer, which made his uncle sad; thus, the comments from Rafael Nadal’s uncle on Roger Federer caught the attention abruptly.

Toni, the uncle and previous coach of Rafael Nadal, has said that he wished Roger Federer hadn’t called tennis quits. With Nadal at his side, the 41-year-old concluded his tenure at the Laver Cup by competing in one final doubles match before putting up his racket. However, Toni Nadal had anticipated that his nephew’s opponent would continue to compete.

At the most recent Laver Cup, when he played with Nadal in the doubles after more than a year on the sidelines due to a right knee injury, Federer’s 24-year career came to a bittersweet close. The 20-time Major winner made his decision to make his professional career public and waved goodbye at London’s O2 Arena.

While his Uncle Toni was not present, Nadal’s father, sister, and current manager Carlos Moya made the trip to London for Federer’s farewell. Since the 41-year-old is one of his nephew’s main competitors, Toni has now spoken his opinions on his retirement.

Mr. Toni then revealed his profound sadness for the retiring Swiss player by quoting, “With emotion, as I think the vast majority of people.” In addition, he openly suggested that not all of the current generation’s players will ever reach the level of Federer, as he set up a standard of tennis which is unbreakable in any situation.