The pole-stars of F1: Ranking the topmost drivers with best F1 pole position 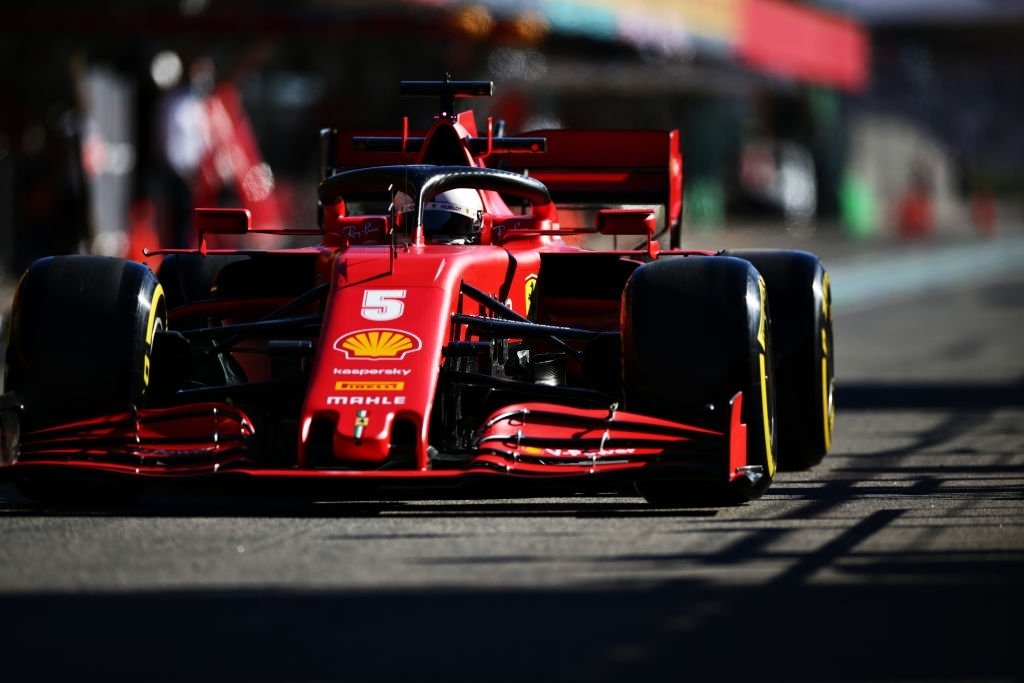 If you are new to F1, you may find it hard to understand the term ‘pole position’ at the first go. So, before we jump into the list of best f1 pole position, let’s take a deep dive into the whole terminology around it. 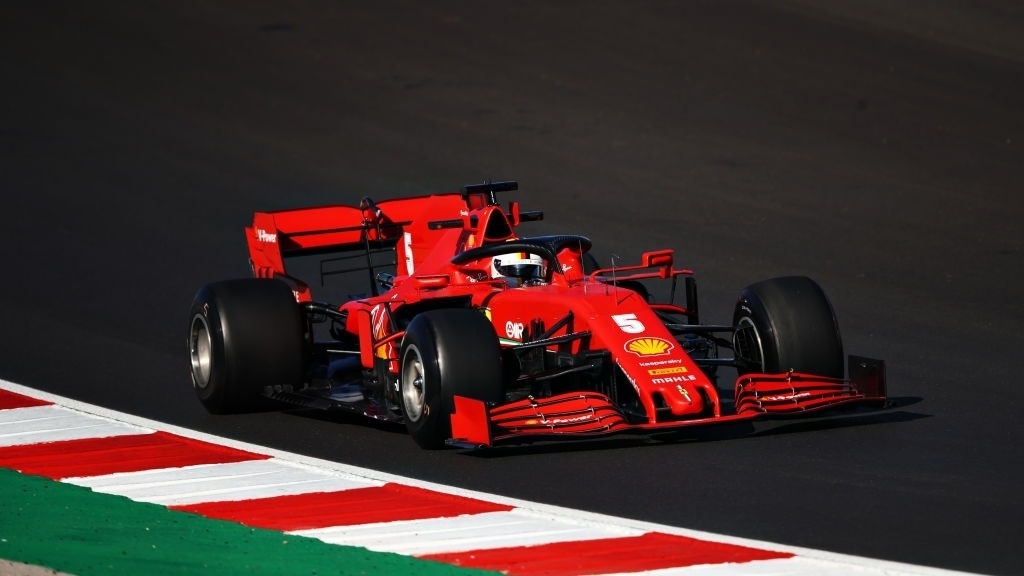 Speaking of the best f1 pole sitters of all time, the list includes some of the most legendary names in the history of the sport. 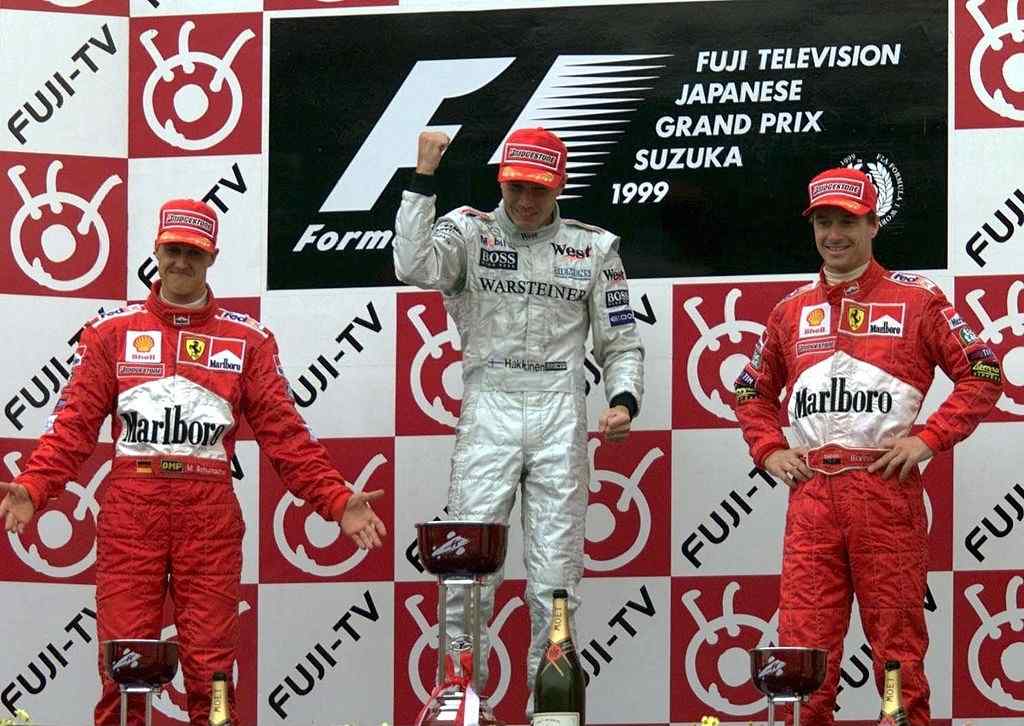 While featuring in 165 events during his career, this Finnish F1 driver has secured 26 pole positions during his decade long career. He drove for some recognized teams like Lotus and Mclaren on his way to achieve the same feat.

He achieved his first pole position during the 1997 Luxembourg grand Prix with the last one coming at the 2000 Belgian Grand Prix. 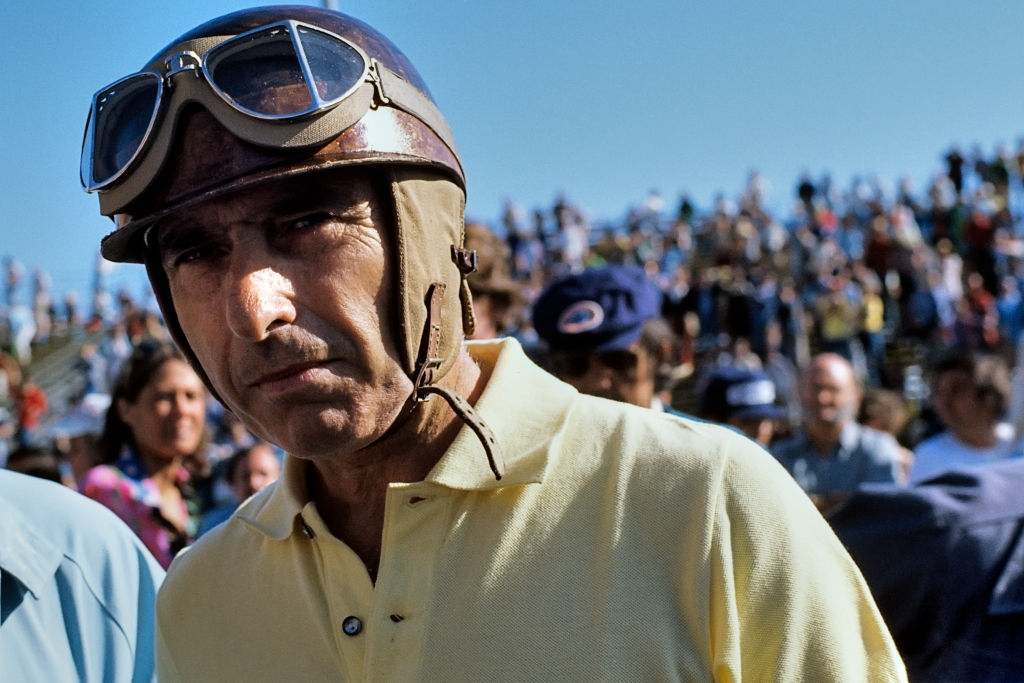 Fangio comes over as one of the legendary names in this sport and he also stands at no. 9 spot in our list of best f1 pole positions. Even though his career didn’t last for long due to a string of injuries, he still went on to achieve some notable success during his F1 journey.

While ensuring his presence in 53 Grand Prix events, Fangio grabbed 29 pole positions to his name. Moreover, the impressive overall percentage of his pole positions( 58%) speaks volumes about his stature in the sport during the 50s. 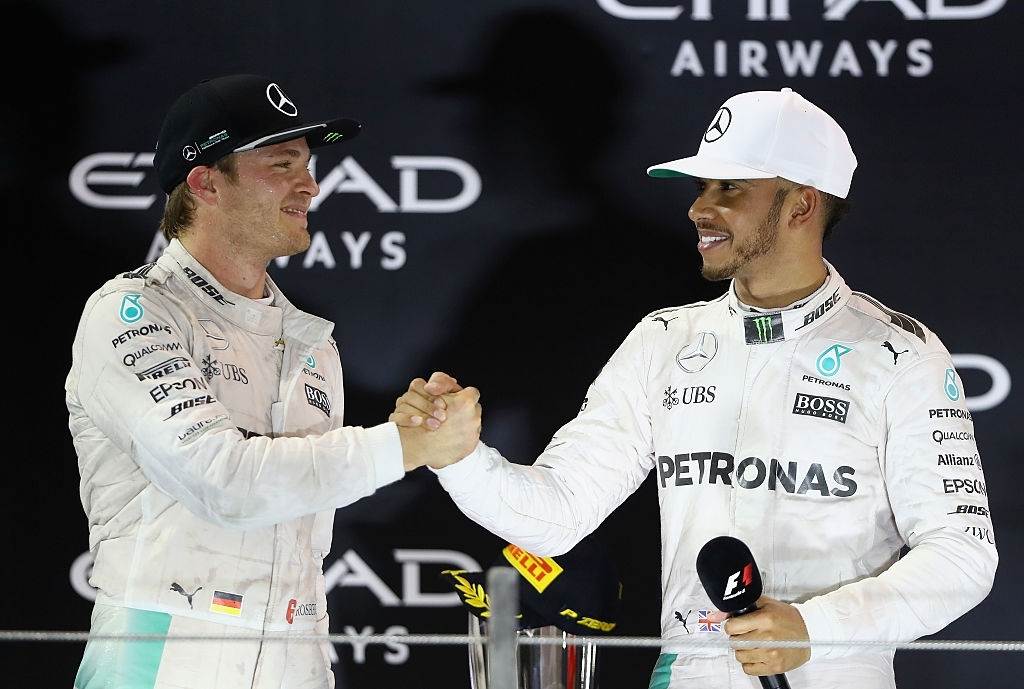 Nico drove for teams like Williams and Mercedes during his 10 years long F1 career. Moreover, out of the 206 Grand Prix events in his career, he ensured taking pole positions in 30 of them. The first pole position came at the 2012 Chinese Grand Prix while the last one was achieved in the 2016 Japanese Grand Prix. 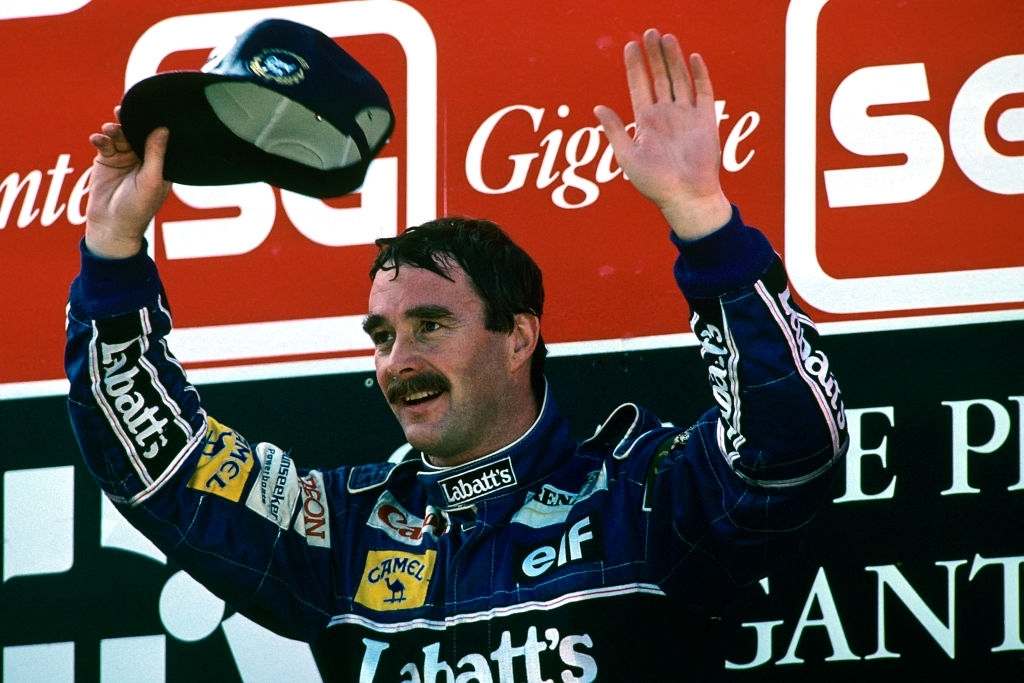 This English F1 driver was quite phenomenal during the initial stages of his F1 career and went on to bring some notable achievements to his name during the process. Now, that was the reason why he secured 32 pole positions out of the 191 Grand Prix events he participated in.

Moreover, he is the only F1 driver to date to win both the F1 Grand Prix event and The CART indy car world series. 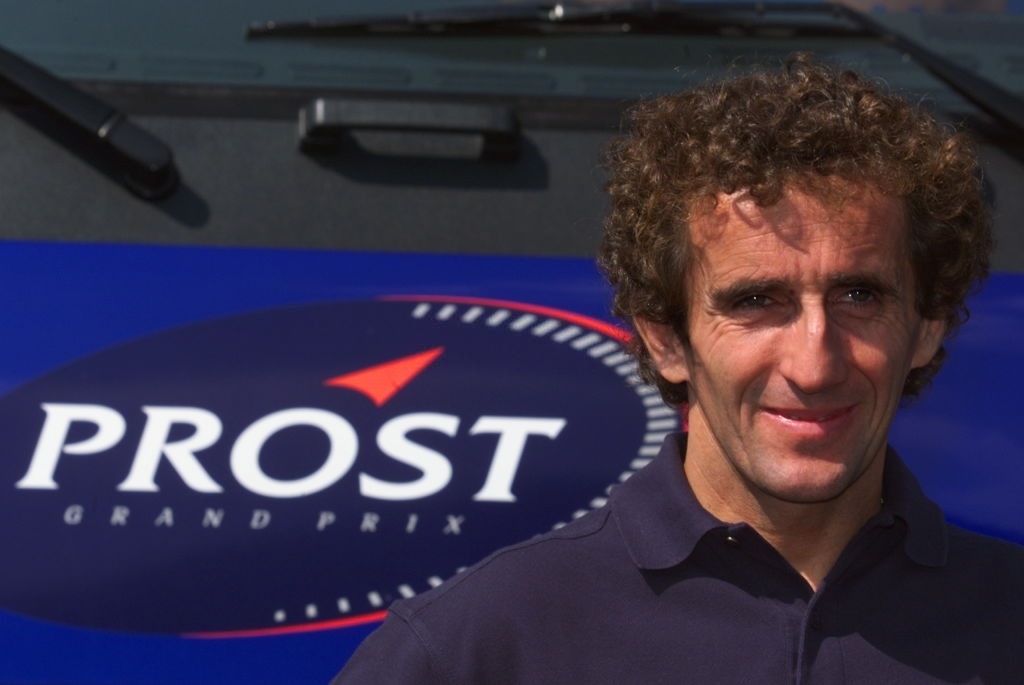 Now here we have the first and only French F1 driver in our list that consists of some big names with Top f1 pole position by now. Until 2001, Prost held the record of most F1 Grand Prix wins to his name.

He featured in 202 GP events during his career with teams like McLaren, Renault, Ferrari, Williams and went on to secure 33 pole positions to his name.

Jim Clark comes over as one of the other prolific British F1 drivers from Scotland, who secured two World Championships to his name during his 8 years with the sport. He was known as a versatile driver, who also won the Indianapolis 500 in 1965. 5. Jim Clark ( United Kingdom)

He ensured  33 pole positions in the 73 grand Prix events while featuring for Team Lotus. 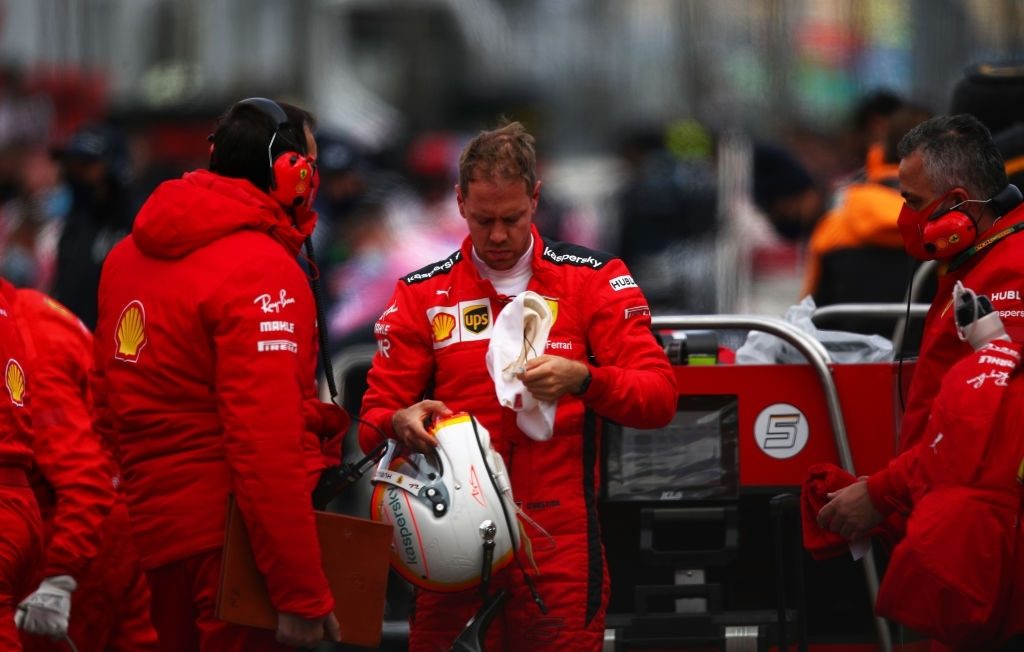 Sebastian Vettel is one of the only two F1 drivers in our list who are still featuring their respective F1 teams. Being a four-time world formula one world champion, this German f1 driver has featured for teams like Red Bull and Ferrari over the past 13 years of his presence on the f1 circuit. 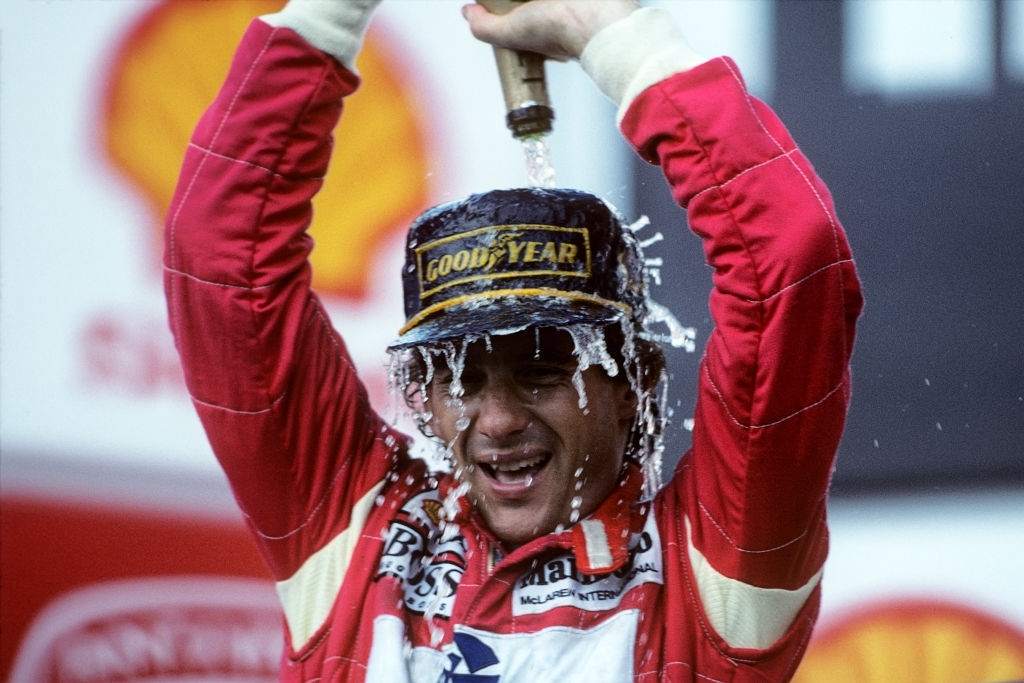 Highly regarded as one of the best F1 drivers in the history of this sport, Ayrton Senna secured some big achievements to his name in his 10 years with F1. Unfortunately, this legendary f1 driver succumbed to a car crash during a GP event in 1994.

Still, he went on to secure 65 pole positions out of the total 162 Grand Prix events while driving for teams like Toleman, Lotus, McLaren, and Williams. 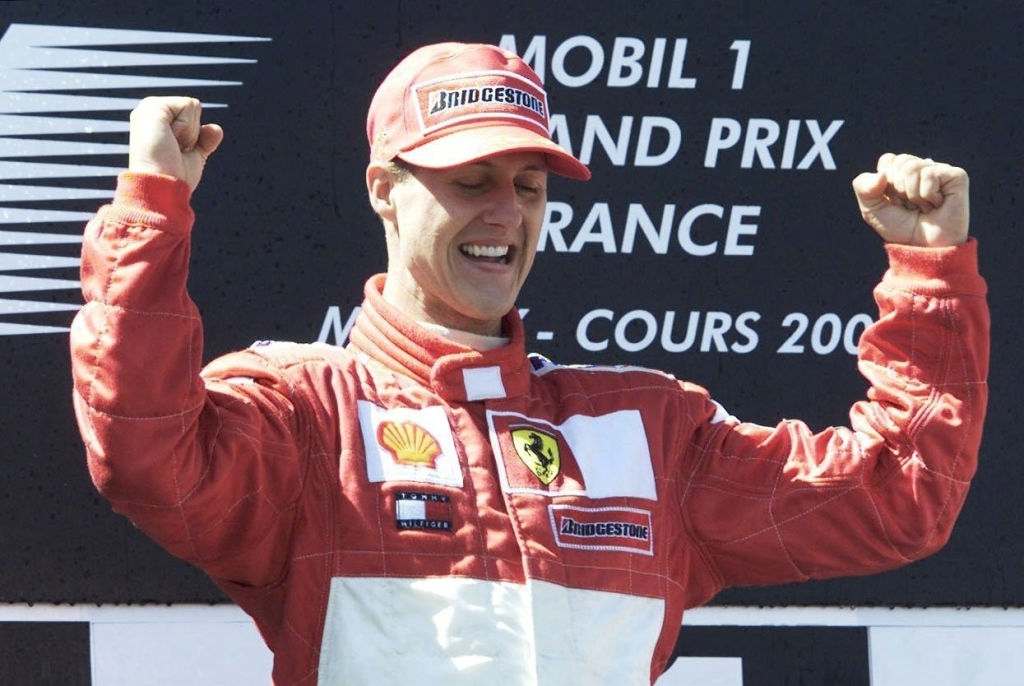 No matter what, if your follow F1 or not, there’s no way you aren’t aware of this legendary F1 driver. For over 15 years of his presence on the f1 circuit, he has been widely regarded as the ‘ Face of the Formula 1 sport’ by many. 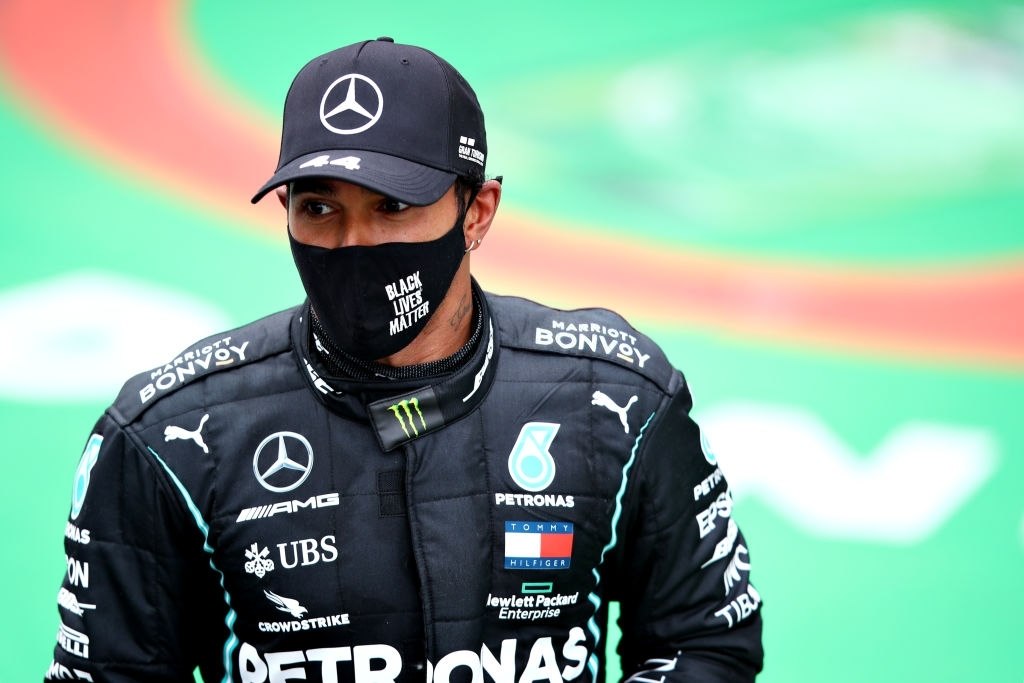 Hamilton has recently broken the record held by Michael Schumacher for most Grand Prix wins. And yes, he also holds the top position in our list featuring the best f1 pole sitters of all time. While featuring in 262 Grand Prix until now, he has ensured a record 97 pole positions to his name.

So, by every means, we can expect him to bring some more records and achievements to his name in the coming times.

As Lewis Hamilton is going great guns with his f1 career, we cannot see any other f1 driver in the coming future to bypass his current record of pole positions.

Is HAAS going to be the final stop for Romain Grosjean’s F1 career ?
Finding next destination for Sergio Perez: Is he on the verge of signing a new contract with Williams for 2021?