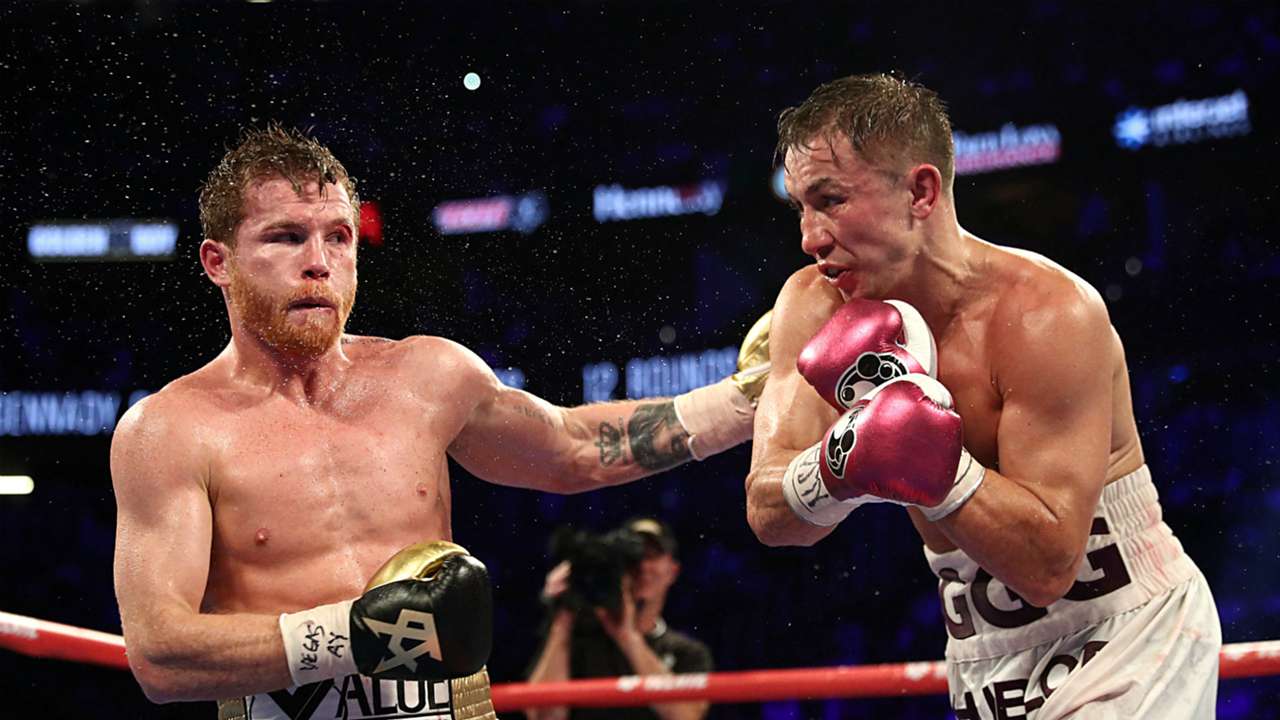 Saul “Canelo” Alvarez and Gennadiy Golovkin are two of the best middleweight boxers on the planet who happened to have the most heated rivalry with each other since the likes of Muhammad Ali and Joe Frazier.

Golovkin and Alvarez do not like each other the pair have already gone 24 rounds against each other and there was a little to separate between them.

The first fight ended in a very controversial draw where Alvarez was awarded extra points by a judge when he did not deserve them. This caused a lot of controversy in the boxing world. Since the first fight ended in a draw, the second was quickly announced where Canelo earned a victory and put the rivalry to bed. The dream trilogy fight was put on a shelf until this year.

The pair are set to don the gloves and face each other once more inside the boxing ring to settle this clash of titans once and for all. But something is different this time around, they seem to be more agitated and have more animosity towards each other than in the previous fights.

Canelo claims that Golovkin has been talking trash behind his back ever since their second fight ended. He called Gennadiy an a** hole and said that he pretends to be a humble and nice guy but in real life, he is the contrary.

But Canelo’s anger is probably stemming from his first career loss in over 10 years against light heavyweight Dmitry Bivol. If Canelo can channel hatred and anger in the third Golovkin fight, he might as well win the trilogy and cement his name as the greatest middleweight boxer to have ever lived.