Millionaire Logan Paul was rejected by a billionaire reasons revealed 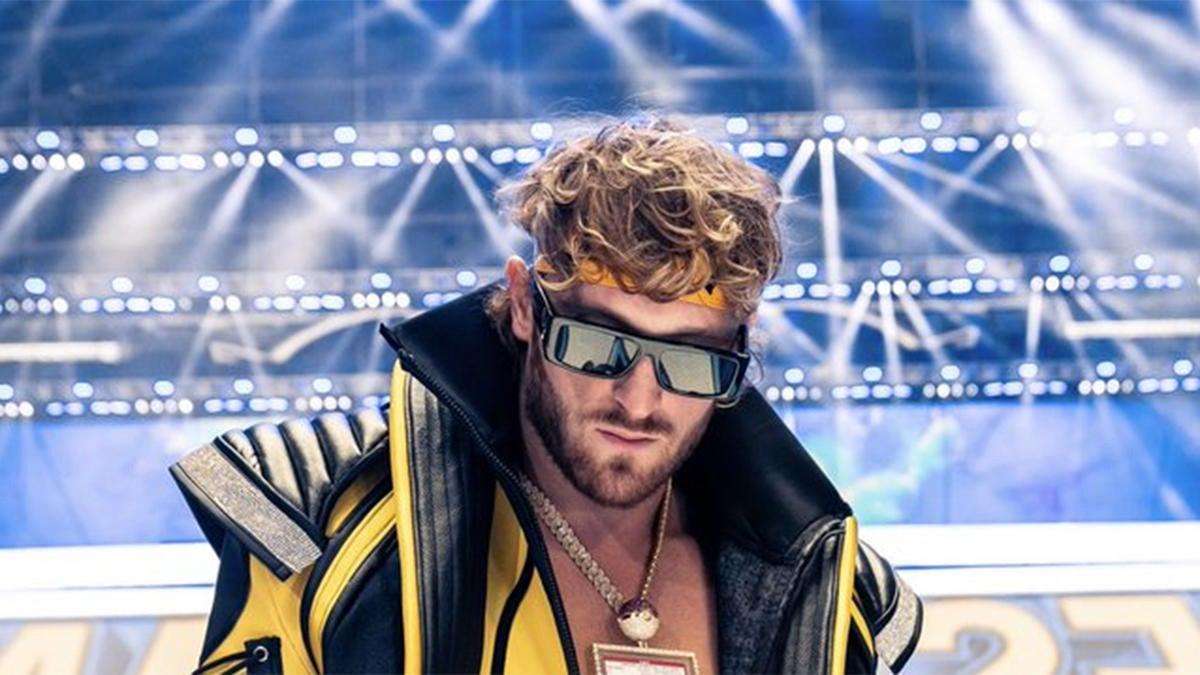 Logan Paul has been a very successful young man; he became a millionaire when he was still a teenager and continues to be one of the most famous people in the world despite not even being 30 years old.

This can be attributed to Logan’s sheer merit and savvy business mind. But it seems that Logan did not always have the talent to come up with successful ideas. Recently billionaire Kevin O’Leary refuted a “very bad idea” that Logan had come up with when he was in high school.

Logan explained to the Canadian billionaire that he had a “brilliant” idea about a pocket toaster when he was in High School. Logan initially thought that this was the innovation that would make him very rich and successful in life.

The idea was a pocket toaster that could be plugged in anywhere at any time and breakfast would not be a problem any longer.

But the owner of Softkey, Kevin O’leary was not very impressed by the idea of pocket toaster. He labeled the invention as a flop and told Logan that the idea was “very very bad” and would not work at all.

O’leary hilariously howled like a wolf and told the Maverick but you could only get me to howl at the moon when an idea is as horrible as yours. Logan seemed very dejected and said that his preposition was revoked.

Here is the clip: 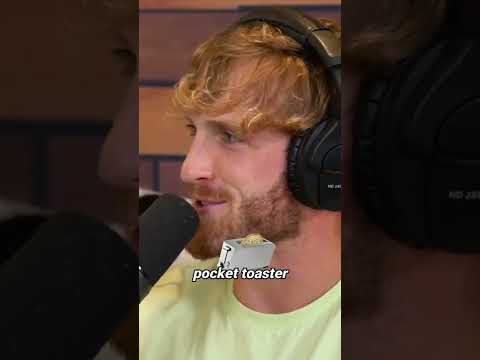