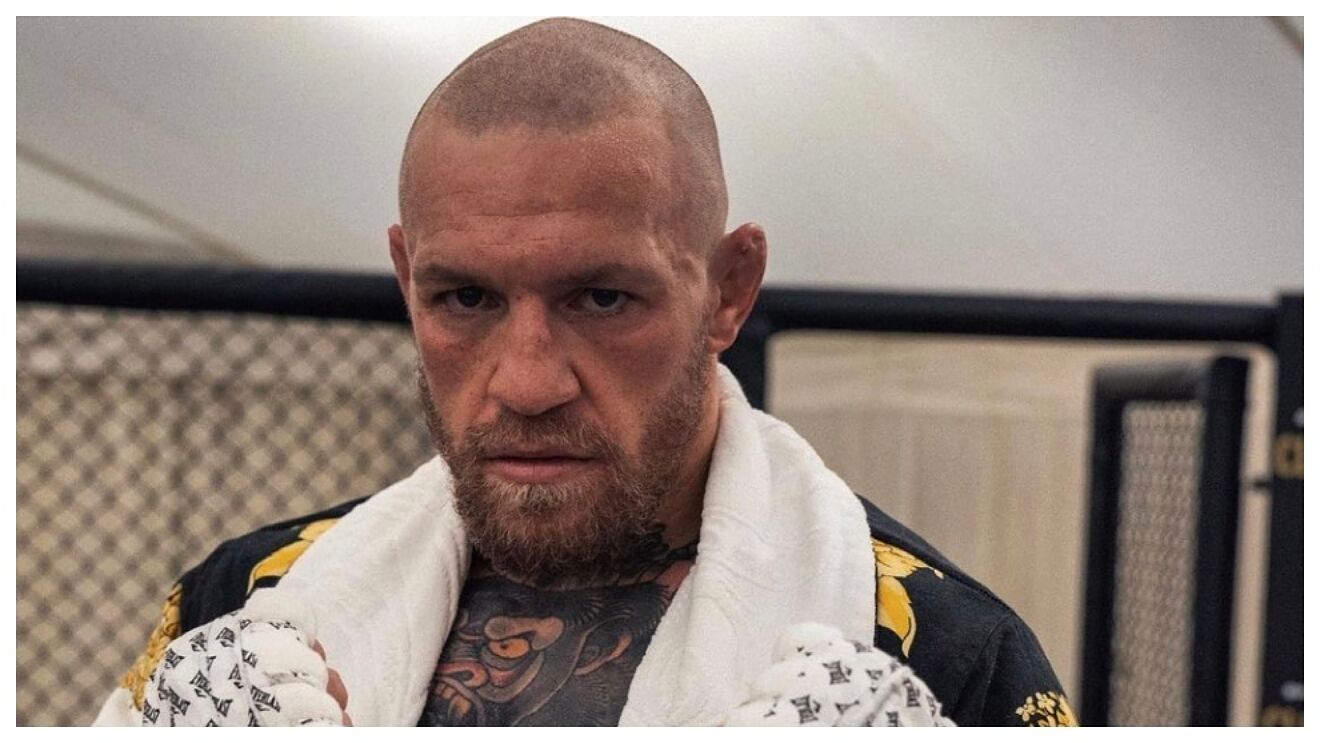 Conor McGregor is a man who does whatever he wants and whenever he wants. He said so himself in a post-fight interview after becoming the first double champ in UFC history.

“The double champ does, whatever the f*** the double champ wants” Conor was quoted saying. Seemingly in his erratic style of doing things, Conor shaved his head before his fight against Dustin Poirier.

This caught the eye of reporters and Ariel Helwani asked Conor about it. Helwani wanted to know if his bald head signified his return back to the “old” Conor McGregor, the man who Tore up the UFC featherweight division and made himself into a world superstar.

The fans and the reporters speculated that the bald head signified his return to the old fighting style.  But according to Conor, the truth was that he woke up one morning and found his hair to be very messy so he took a trimmer and shaved his hair off.

Conor put an end to any speculation regarding his haircut. But people and MMA fans are generally intrigued by Conor McGregor since he has become a major global superstar.

Even a small change in his haircut becomes the talk of the MMA town, this signifies the amount of influence the notorious one has garnered through his fighting skills and charisma alone.