Daniel Cormier name dropped the person who murdered his father 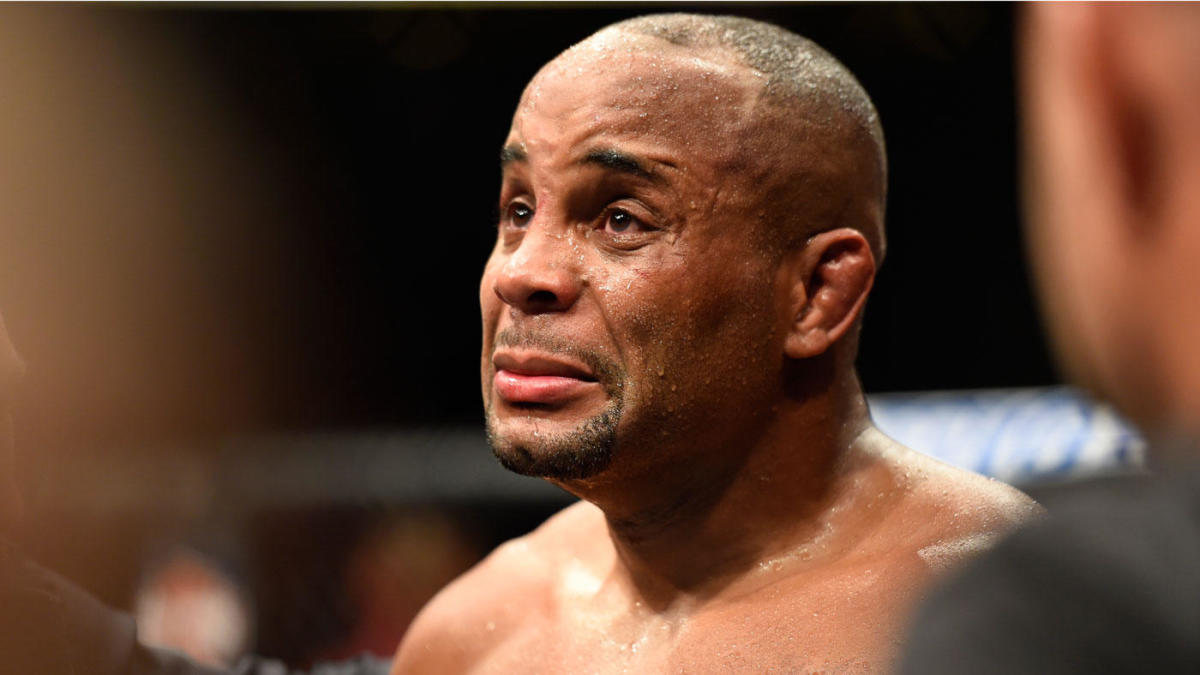 Former UFC Champion Daniel “DC” Cormier has had a very successful life and career. He is a former Olympic gold medalist, simultaneous two-weight UFC Champion, and successful podcast host and UFC analyst. But behind all the success there lies a deep tragedy, The loss of Cormier’s father.

Cormier recounted the events of the fateful day on which his father was brutally murdered at the dinner table. Cormier often speaks about the death of his father but recently he name-dropped the murderer of his father.

He mentioned that the killer did not get any punishment and walked free even after killing a man in front of his own son. This was because DC’s stepmother protected her father despite killing her husband.

Daniel’s father Joseph Cormier was murdered in cold blood after an argument with his father-in-law. He was shot through the chest and that ended his life. This traumatized the young DC and he had a hard time coping with it ever since.