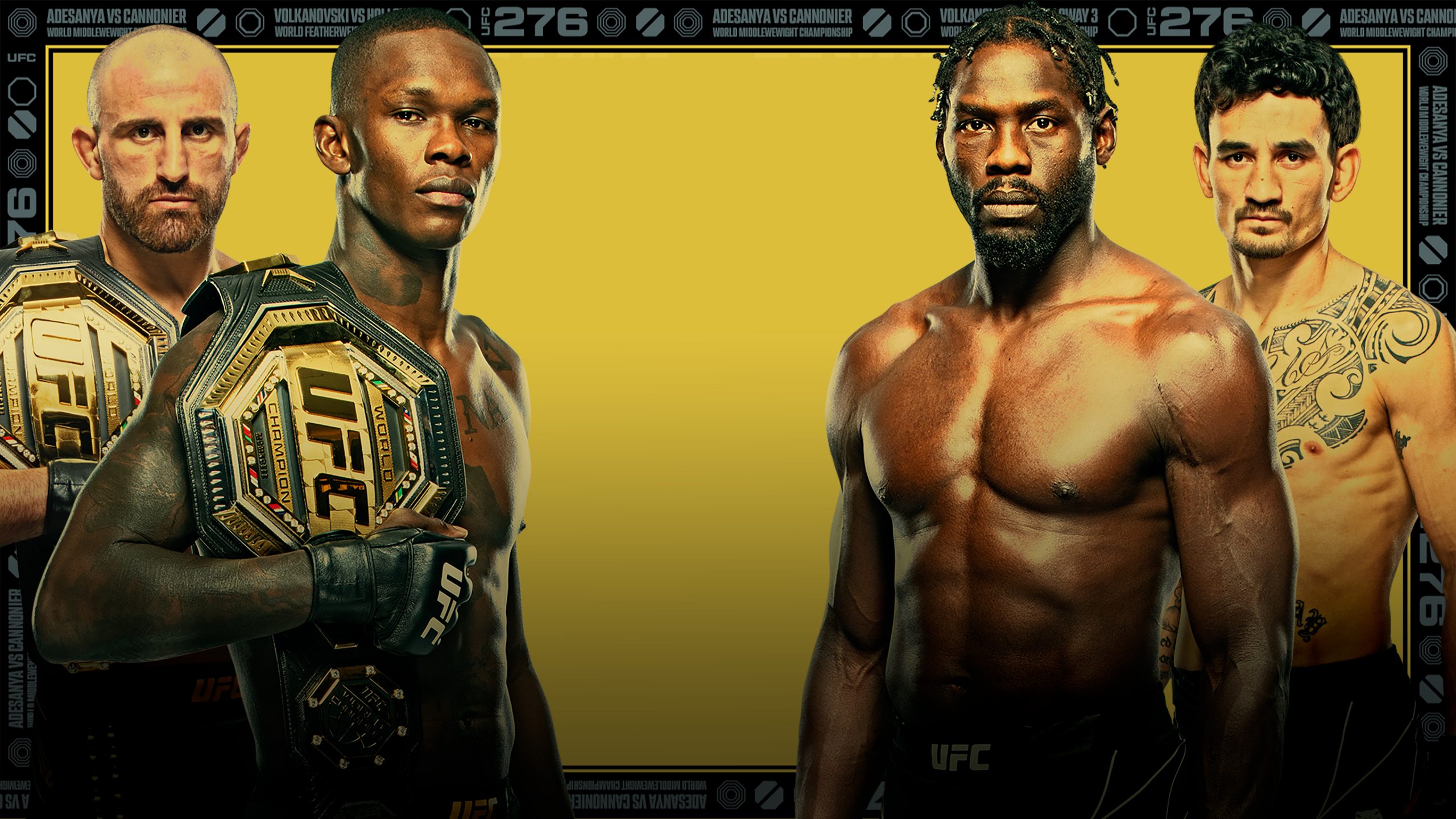 UFC 276 has just ended and it was a stacked fight card featuring the likes of Alexander Volkanovski, Max Holloway, and Israel “The Last Stylebender” Adesanya. Three of the biggest names in the organization were featured inside the T-Mobile Arena in Las Vegas. But the paper review numbers did not reach the expected heights.

The main event was not very well received by the MMA fans because of how “boring” it was. Adesanya has cleaned out the middleweight division and none of the top fighters are posing any challenges to him. This was the case against Jared Cannonier.

The pay-per-view buys for Israel Adesanya’s last outing against longtime nemesis Robert “The Reaper” Whittaker at UFC 271 resulted in 600,000 buys globally. According to Sports Business Journal, the numbers this time were far lesser, totaling an astonishingly low $400,000 global. This is very unexpected from a fight card of this stature.

The wane in Adesanya’s popularity and ability to sell out a fight card has been questioned in the past, as the middleweight champ has seemingly adopted a point fighting style as compared to his knockout style before becoming champion.

Some claim that Adesanya’s last exciting bout was when he won the title from Bobby Knuckles back in 2019. Since then, the 185-pound king has put out safe performances which were just enough to retain his belt. Adesanya did try to move up to light heavyweight but failed to capture a second belt from Jan Blachowicz.

All these factors combined have resulted in UFC 276 underperforming in the pay-per-view department. Izzy will have to up his game if he wants to reach Conor McGregor levels of PPV buyouts.

Israel Adesanya Nickname: why is he called ‘The Last Stylebender’?
Daniel Cormier name dropped the person who murdered his father