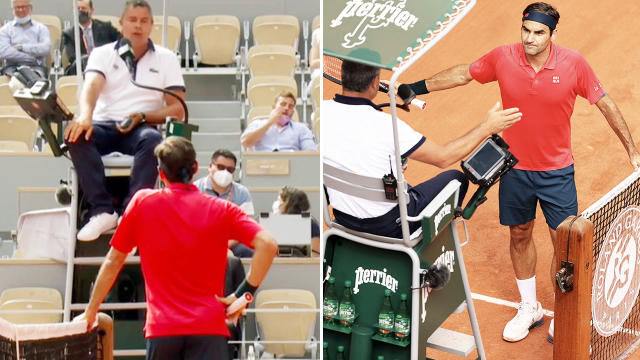 Roger Federer is not just a legendary Swiss tennis star; he smashed many records in the history of the game with 20 grand slams in his career. Due to his consistency and longevity, he owns a plethora of other records, like becoming the oldest No. 1 when he was 36 and remaining No. 1 for a record 237 weeks.

When we think of Roger, we think of a legend who personified greatness, kindness, and humility and is a cornerstone of modesty. He is known for keeping his cool on and off the court. However, as a human being, he used to lose his temper on a few occasions during the games.

Why did Federer lose his temper?

Roger Federer was playing against Stanislav Wawrinka at that day and was already trailing behind the fellow native star.

During their third set, Federer abruptly lost his nerve after failing to respond to Wawrinka’s shot and then rushed to the umpire to complain about his (the umpire’s) unresponsiveness.

Why did Roger trash talk with the umpire?

Roger’s unusually lengthy conversation with the umpire during the match, caught the attention of media and fans on and off the court. 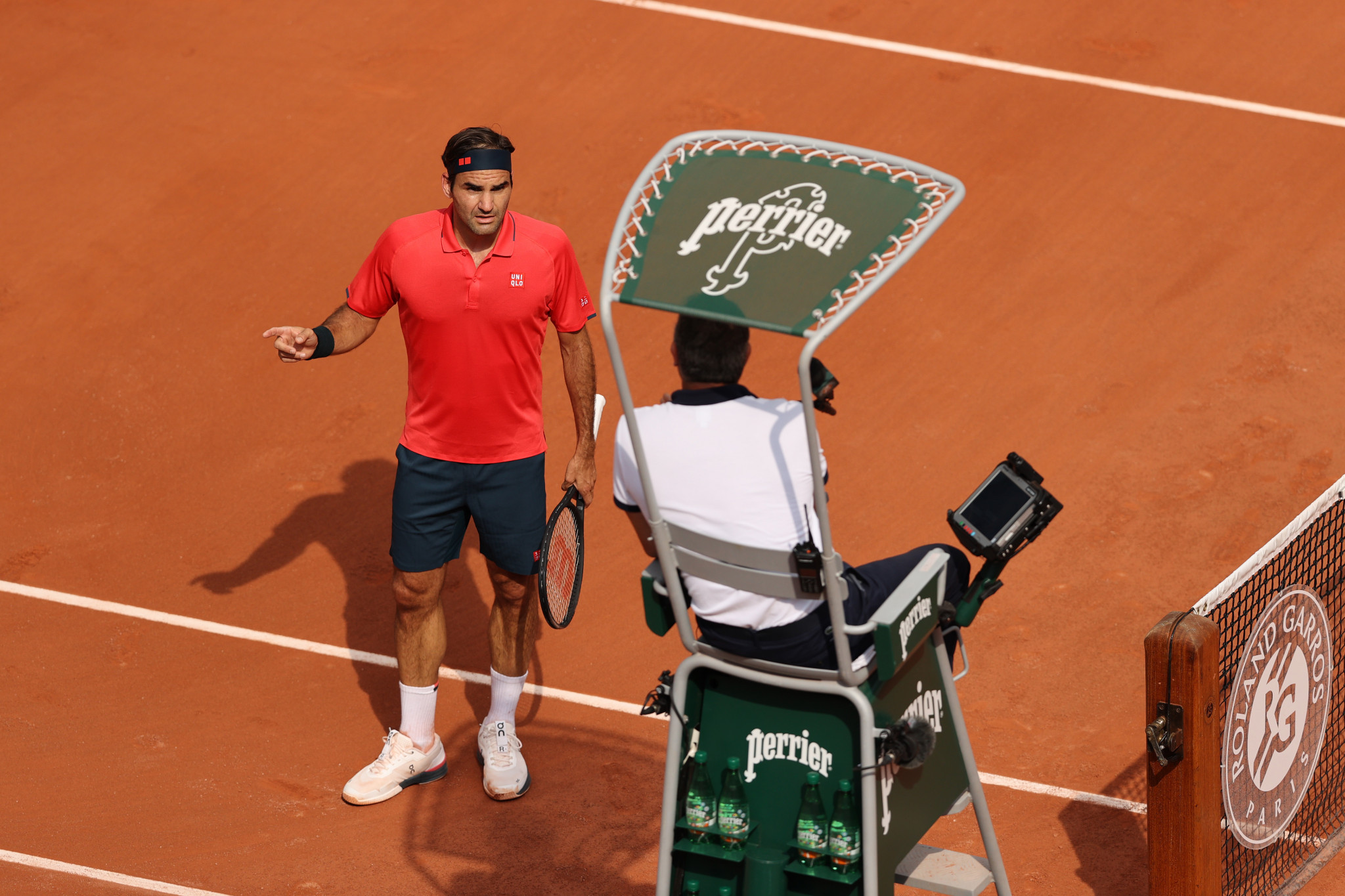 Federer talking with the umpire

It is still however unknown, why Federer’s conversation took a bad turn with the side umpire which was eventually intervened by the referee.

who was the umpire?

Professional umpire Mr. Fergus Murphy has achieved the peak of the game’s history without ever picking up a racquet, despite the fact that only a selected few are gifted with the skill to succeed as elite tennis pros.

When Federer lost his temper over a silly issue, Umpire Murphy handled the situation delicately and eventually managed to avert further awkward situations with the help of his vast experience in ATP tournaments. 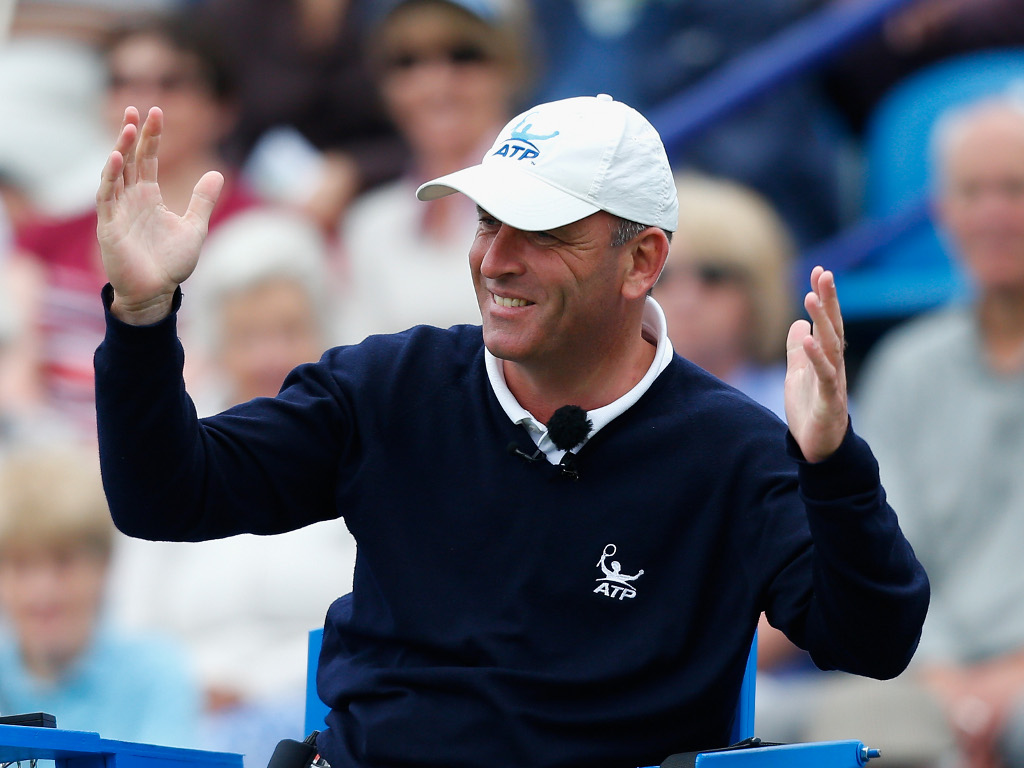 What was the consequence of his unlikely act?

Although Roger’s complain was legitimate, umpire Fergus Murphy did not allow him to challenge because the tennis star was too late to respond and he even played Wawrinka’s shot after that flawed serving.